Working from home can boost productivity but lead to isolation and insecurity for the employee -- and new liabilities for employers and insurers.

There's no shortage of evidence that homeworkers appear to make happy employees, because of, among other things, flexibility, empowerment and better time management. According to experts (http://globalworkplaceanalytics.com/resources/people-telecommute), an estimated three million American professionals never set foot in an office outside of their own home, and 54% say they are happier that way. But what about the 46% who aren't happier?

Almost 12 months ago, I wrote (http://www.riskandinsurance.com/struggling-stress/) on the topic of stress, and how the increased use of homeworking might be good for productivity, but not necessarily so good for the employee. Isolation, work insecurity and lack of personal contact are good ingredients for increased work-related anxiety. Beyond this are the issues of poor working conditions, bad posture, working through sickness and substance abuse (which may be as simple as excessive caffeine but could be worse, much worse).

Employers usually seek to discharge their obligations by providing guidelines to homeworkers, and the better ones also encourage self-appraisals, which are shared with managers. But to what degree are these processes merely lip service? Isn't self-appraisal a dodgy process at the best of times? To what extent would a homeworker be candid about a medical or emotional condition, which might hurt their bosses' view of them? Are homeworkers really best placed to comment on their own posture? What other risks might emerge from homeworking, which don't feature in a self-appraisal, such as tripping over the dog?

Legislation places a duty of care on employers. Losses arising because of failure in discharging that duty of care give rise to liabilities that may be covered under an insurance policy. It's a fine balance between an organization empowering its employees, and leaving itself open to liability, and there's little doubt that homeworking carries with it a significant amount of trust.

There's no clear answer. Some suggest that answers might rest in site visits, furniture provided by the employer, enforced breaks, fixed working hours and wellness programs as an integral part of an employment contract. But don't options like these create other issues?

How does the idea of fixed working hours apply to individuals working across multiple time-zones, which often result in exceptionally long days? In the absence of fixed working hours, could an employee successfully argue that almost any injury in the home has occurred during the course of their work?

How proactive can and should employers be? Providing office furniture that allows an employee to sit, stand or even walk brings new risks, especially where ergonomic experts cite potential injury problems. Wellness programs can compensate for sedentary lifestyles, and normally injuries that occur through work-funded wellness programs are not a matter for insurers as they have occurred outside normal working hours - but what if the wellness program has been mandated by the employer as part of an employment contract?

It's clear that employers cannot contract out of their obligations, and, with the number of homeworkers predicted to rise by 63% in the next five years, doesn't the insurance industry need to think more about this particular aspect of the future? Is there a role for technology as part of the solution? Perhaps some form of workforce analytics has a part to play - maybe even telematics for teleworkers - but were such a thing to emerge, wouldn't the concept of "home" and "work" as two separate entities disappear completely? 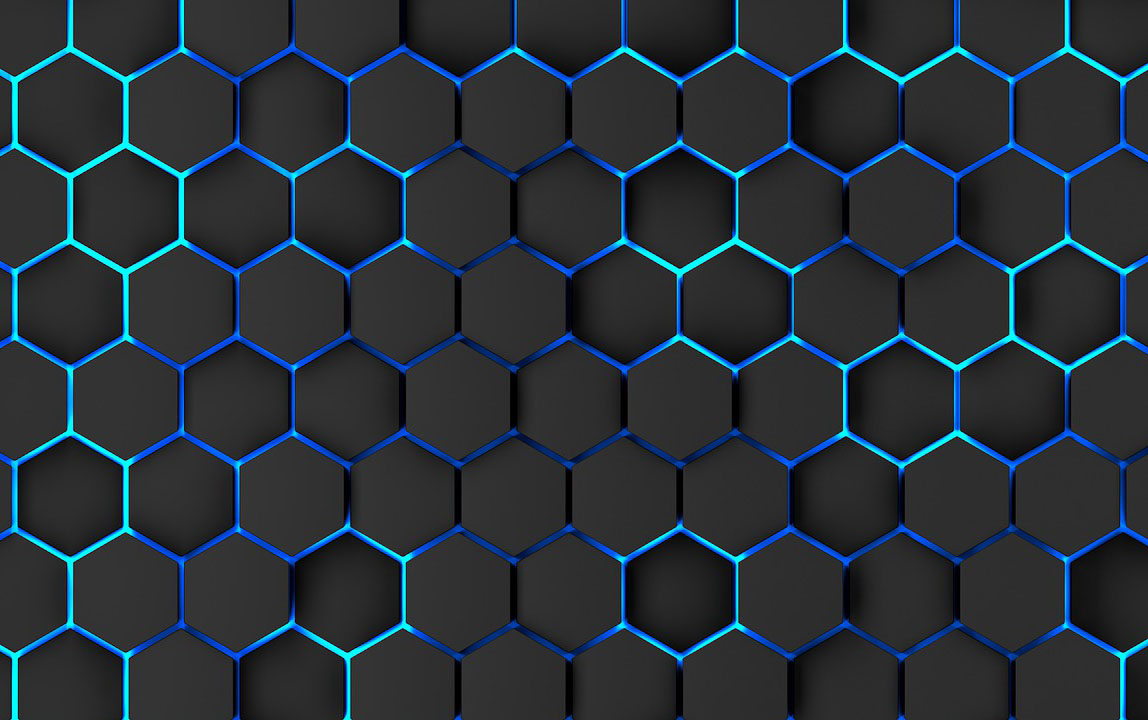 InsureTech Connect: All About the People

If nothing else, ITC2021 demonstrated that innovation is alive and well in insurance, and the transformation of the industry is accelerating. 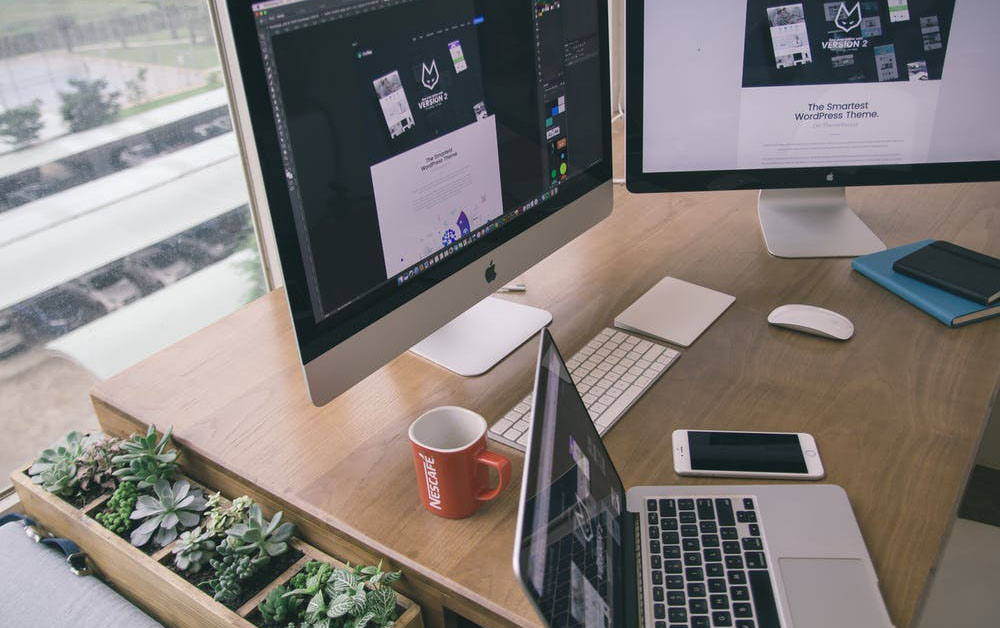 Startups Must Look at Compensation Plans 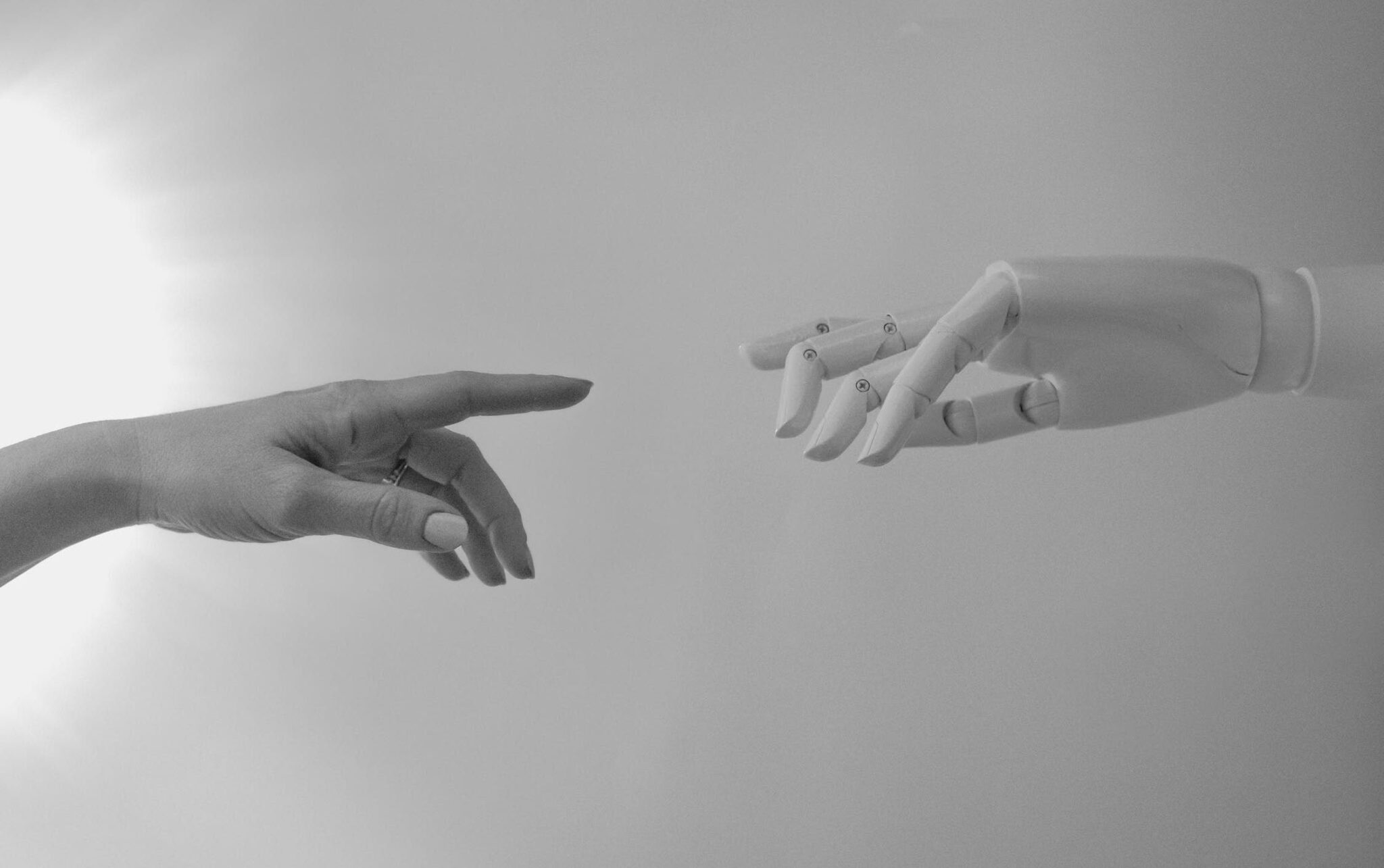 How employees will be recruited, trained and retained will be quite different – and organizations need to start on that journey today.