The C-Suite View on Employer Costs

Mark Walls
September 24, 2014
Image
An open mic session at the California Workers Comp & Risk Conference in Dana Point featured insurance industry leaders identifying emerging market trends that are important to employers in California. Panelists were: moderator Pamela Ferrandino, national practice leader at Willis North America; Bill Rabl, chief operating officer at ACE Risk Management; Robert Darby, president at Berkshire Hathaway Homestate and former chairman of WCIRB; Duane Hercules, president at Safety National; and Michele Tucker, vice president at CorVel. The panelists indicated that their short-term outlook on rates was flat to slightly higher, but not as high as over the last couple of years. For first-dollar accounts (those with no deductible), competition is increasing because there are more carriers entering the California marketplace. For the self-insured and those with large deductibles, the rate tends to matter less than the amount of risk retained by the employer, because the goal of these loss-sensitive programs is for the carrier to only cover unusual claims such as catastrophic injuries. Managing medical costs also continues to be a challenge. Opioids are still driving costs, so there must be an aggressive pharmacy management program in place. The industry is starting to see complications such as organ damage arise from opioid abuse. This could become a cost driver. Almost half the opioids in California are dispensed by physicians, so it may be necessary to address this issue legislatively, as other states have done. Predictive analytics are becoming increasingly important in the workers’ compensation industry. Some third-party administrators (TPA)s and carriers are doing excellent work in using psychosocial questions to identify issues that could complicate claims handling and increase costs. This allows them to intervene and devote additional resources to these claims. Analytics are also useful in the pricing process to assist carriers in identifying accounts that are performing above and below average and trends related to them. Municipalities face significant, long-tail impact from presumption claims (for diseases that have uncertain origins but that may be presumed to have been caused by an occupation). Defending against these claims is extremely difficult, and, once accepted, the claims have a tendency expand. Claims for high blood pressure can eventually morph into claims for advanced heart disease or a heart attack. In many municipalities, a large percentage of police officers and firefighters retire under presumption claims. There are currently bills sitting on the governor’s desk that would expand presumption laws in California, including one bill that would create presumptions for certain healthcare workers in the private sectors. If these bills are signed, they will increase California municipalities’ workers’ compensation costs even more. Finally, panelists were asked what they expect the key issues will be three years from now. Panelists predicted that mobile technology and the ability to communicate with injured workers will advance through apps that help with early intervention. They also expect to see an increased focus on wellness to address co-morbidities. Finally, everyone anticipates that within three years we will be talking about yet another California workers’ compensation reform bill and the continued expansion of presumption laws.

He is also the founder of the Work Comp Analysis Group on LinkedIn, which is the largest discussion community dedicated to workers' compensation issues. 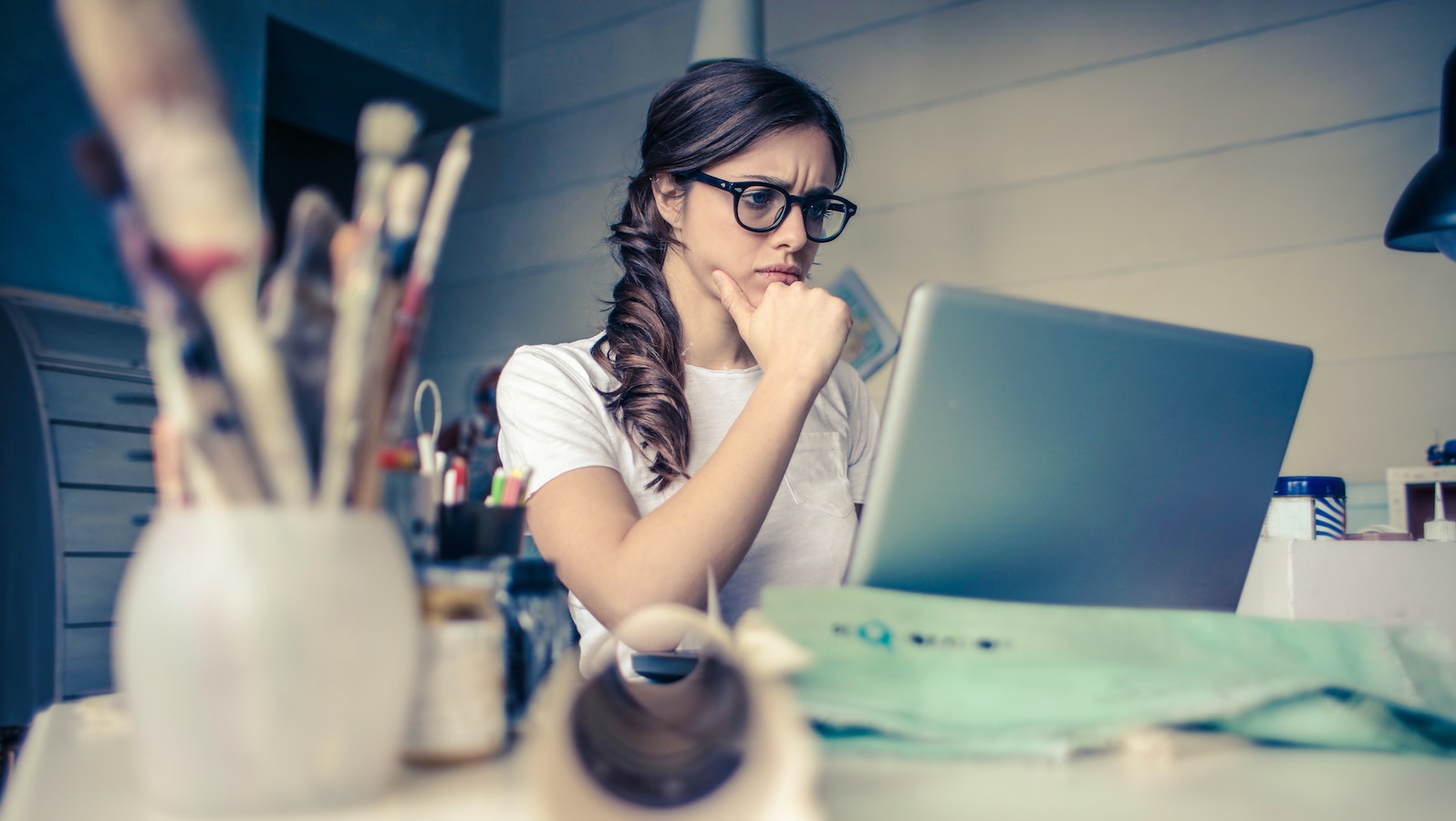 Survey responses from 1,000-plus subjects very much confirmed that gig work is here to stay. 59 million Americans— 36% of the workforce—are classified as gig workers. 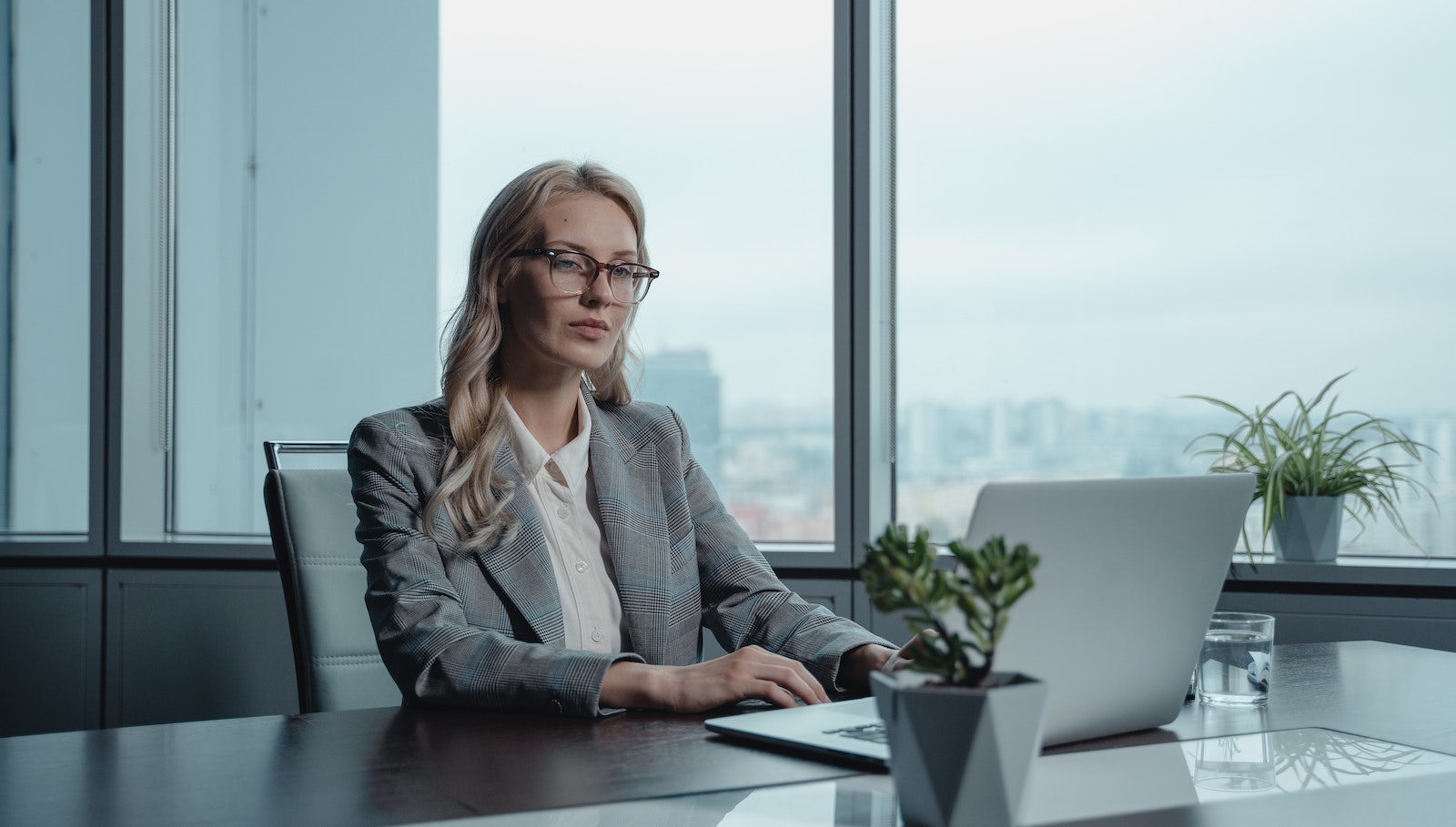 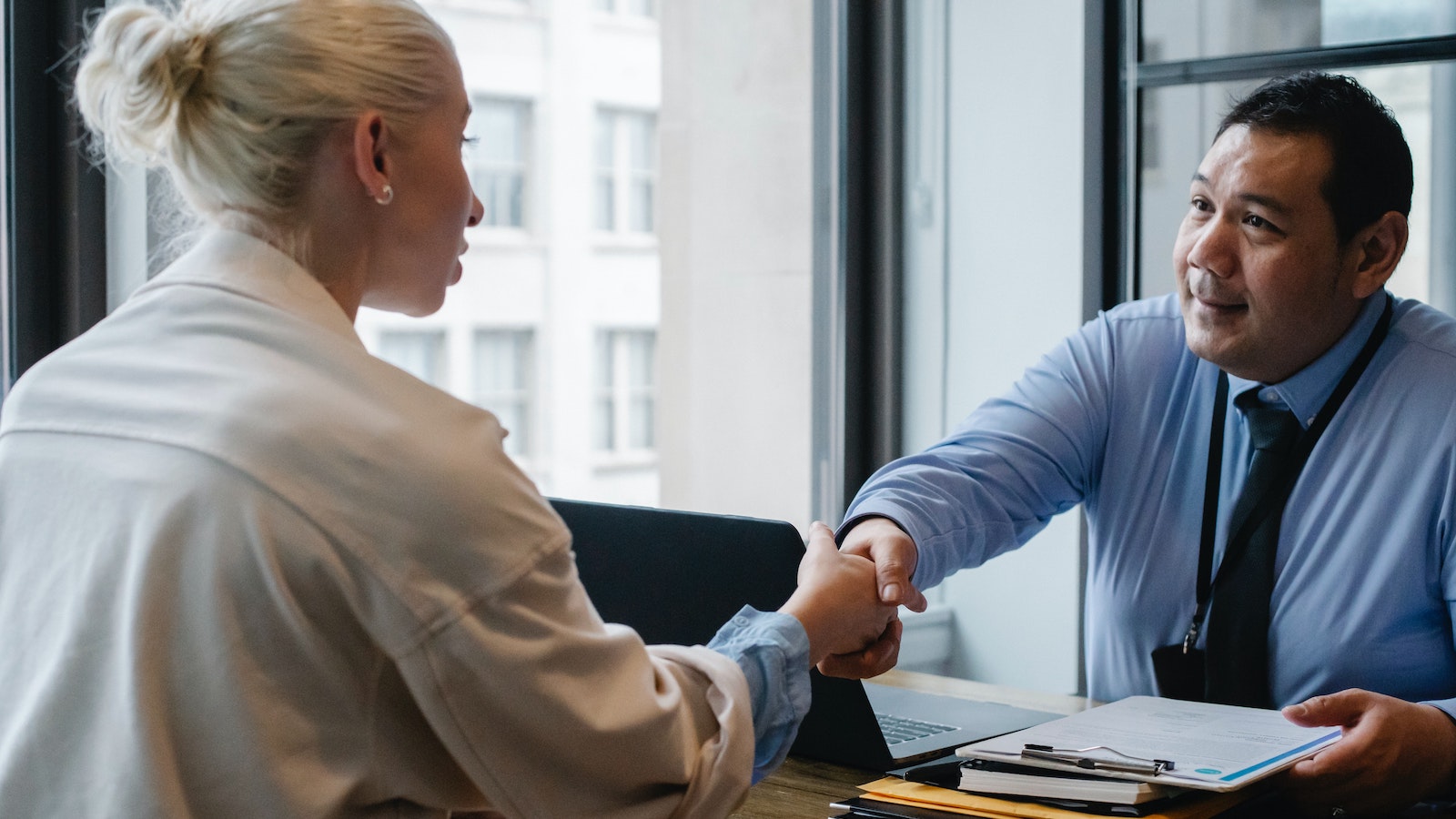 A Blueprint for Winning the War for Talent

Here are six creative approaches that are enabling insurers to uncover, connect with and hold on to top talent at a time when it's at a premium.