Byron Acohido
March 22, 2019
Image
When news broke about the crash of an Ethiopian Airlines Boeing 737, the first question that popped into my head was whether an older 737 model, still using the flawed rudder actuator, might have been involved. Of course, it was actually the newest iteration of the 737, the Max 8. I’m no longer covering aviation. But having chronicled the saga of the 737 flawed rudder design, which Boeing ultimately replaced, here is what I’m wondering: If there is any evidence of the steady thinning of the 737’s safety margin translating into operational hiccups that point to the Ethiopian Airlines catastrophe, it should exist in the FAA Service Difficulty Reports airlines are required to file. This is likely where plaintiff attorneys representing victims will hunt — for leverage to win claims for their clients.  However, with so much at stake, it wouldn’t surprise me if there’s a big push by the defendant attorneys representing Boeing and the airline to settle all victims claims quickly for higher-than-normal amounts, thus shutting down the plaintiff attorneys.  This is what happened in the Lauda Air 767 crash in Thailand, caused by a malfunctioning thrust reverser. See also: New Risks Coming From Innovation   Boeing launched the 737 in the 1960s as a small, short-haul transport under intense competitive pressure from McDonnell Douglas’ hot selling DC-8. Competitive pressure drove Boeing to persuade the FAA to relax rules limiting the use of twin jets for very long overseas flights, first to enable trans-oceanic 777 and 787 flights, and then trans-oceanic 737 flights. The frequency of major air disasters has been at a publicly acceptable level for a long time. But this disaster shows the safety margin of “smart” jet transports needs more attention. The grounding of Max 8s reinforces that notion. I hope regulators and the industry honor the 157 lives lost on the Ethiopia Air flight and address the systemic factors, and well as the specific cause, that precipitated this tragedy. This article first appeared here. 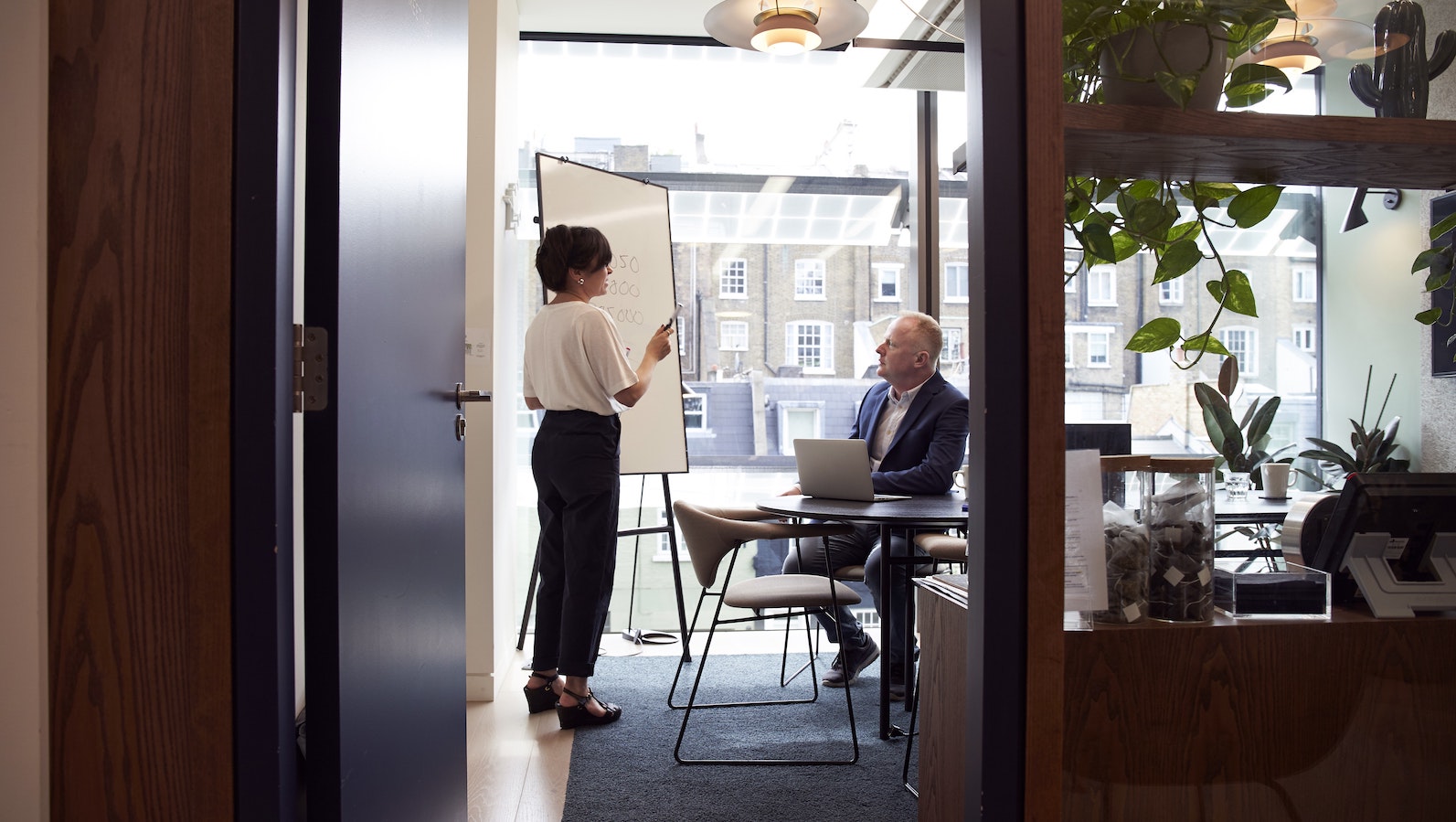 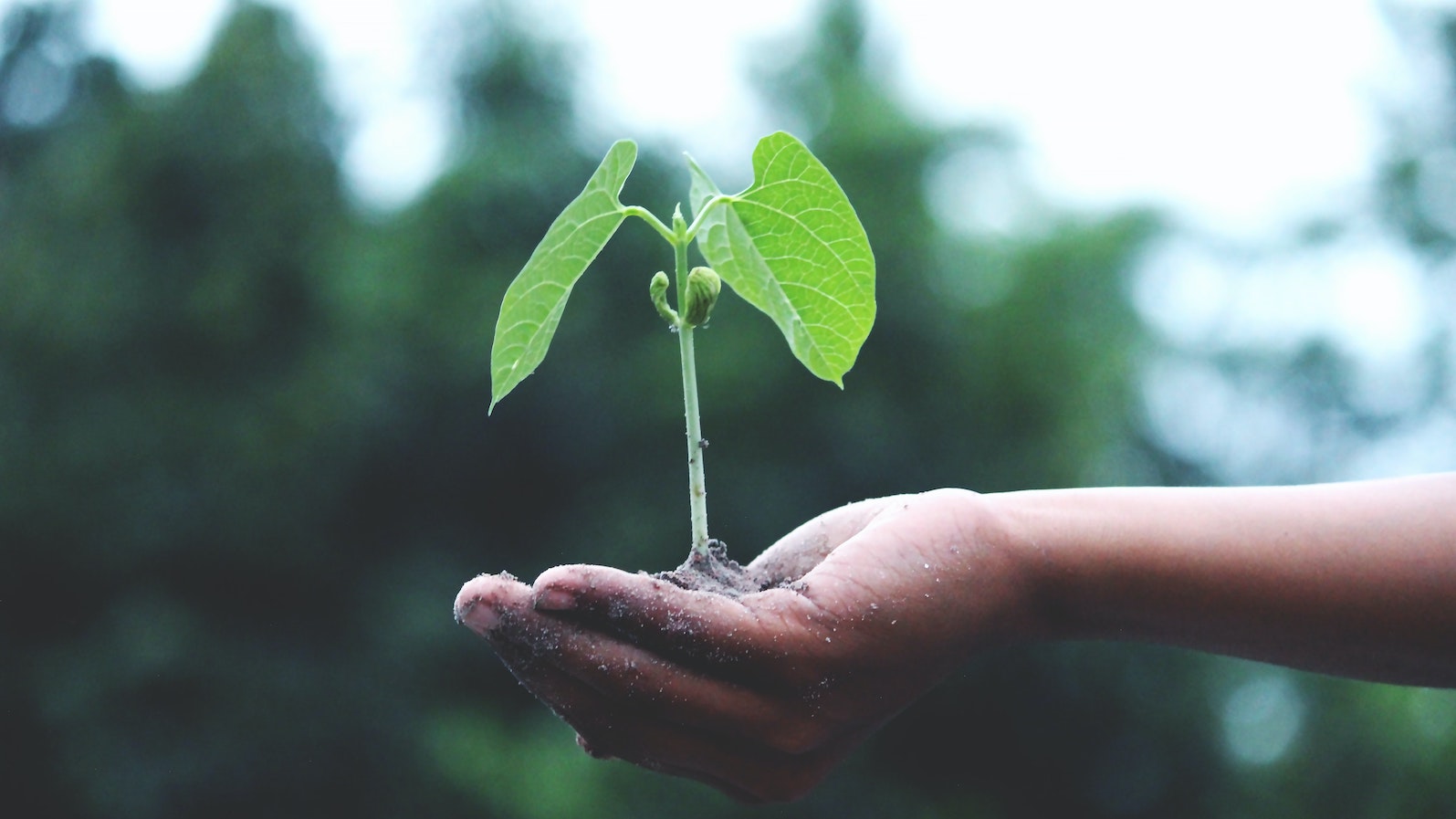 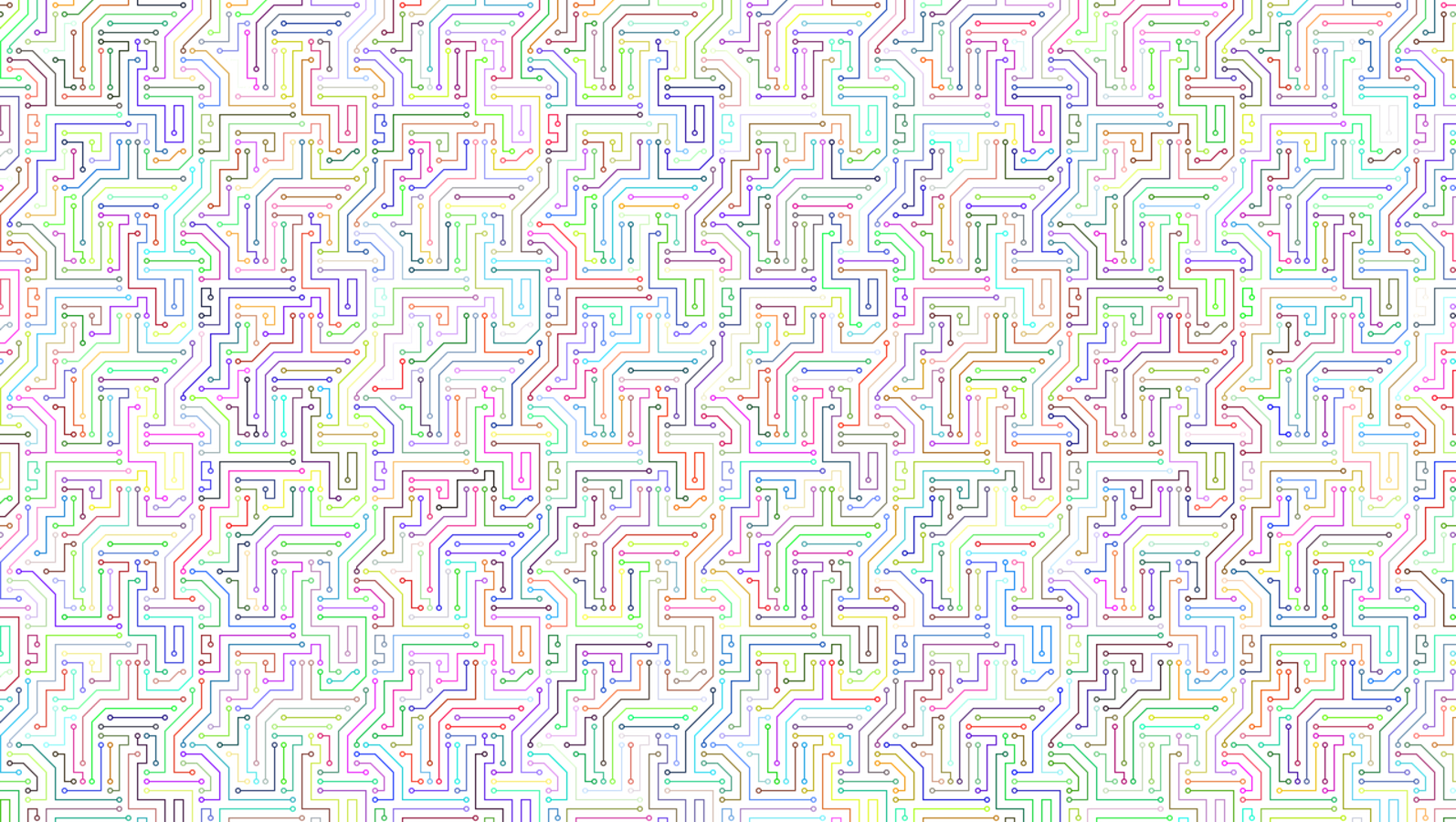