Credit data have been deteriorating for six months. It's not yet a red alert but is definitely cause for concern for the U.S. economy. 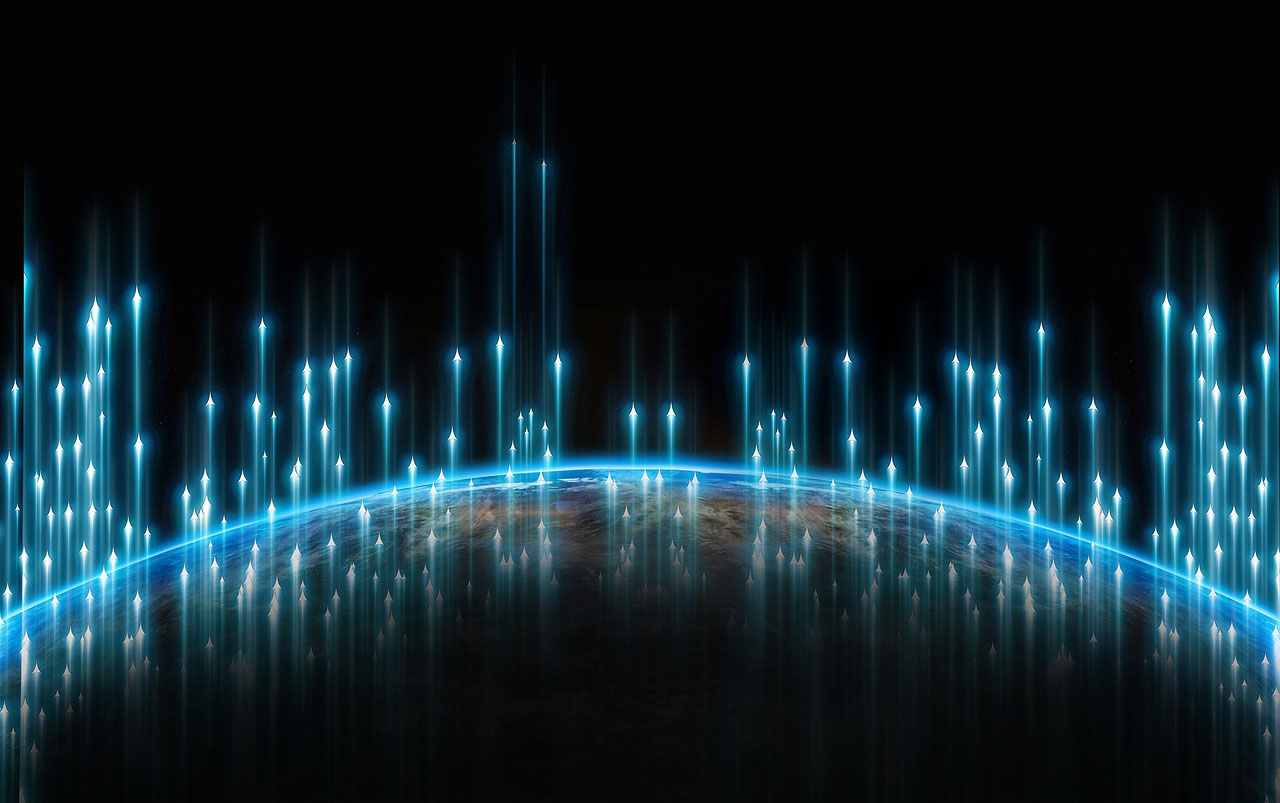 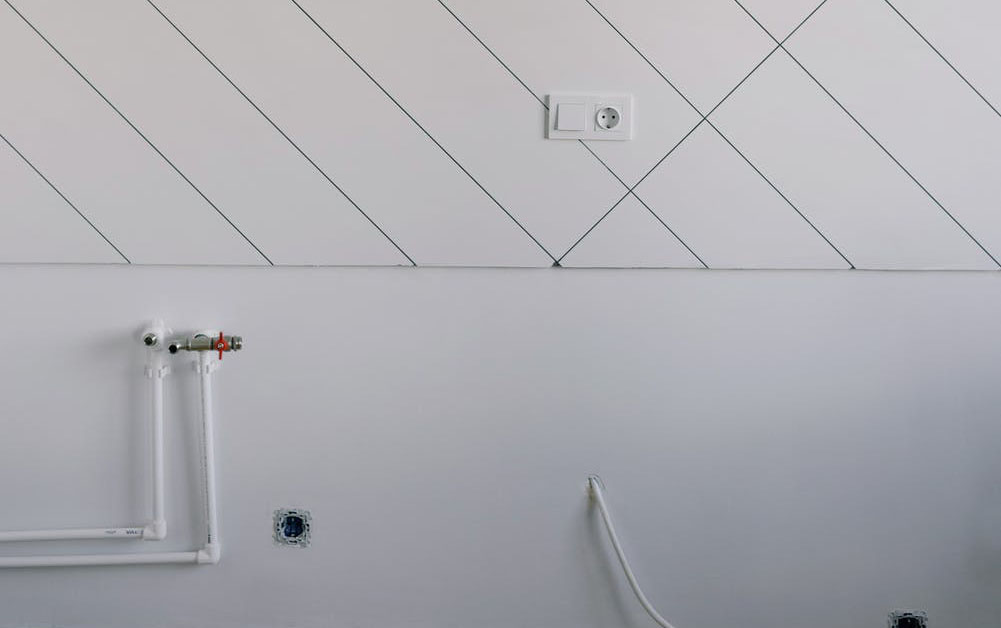 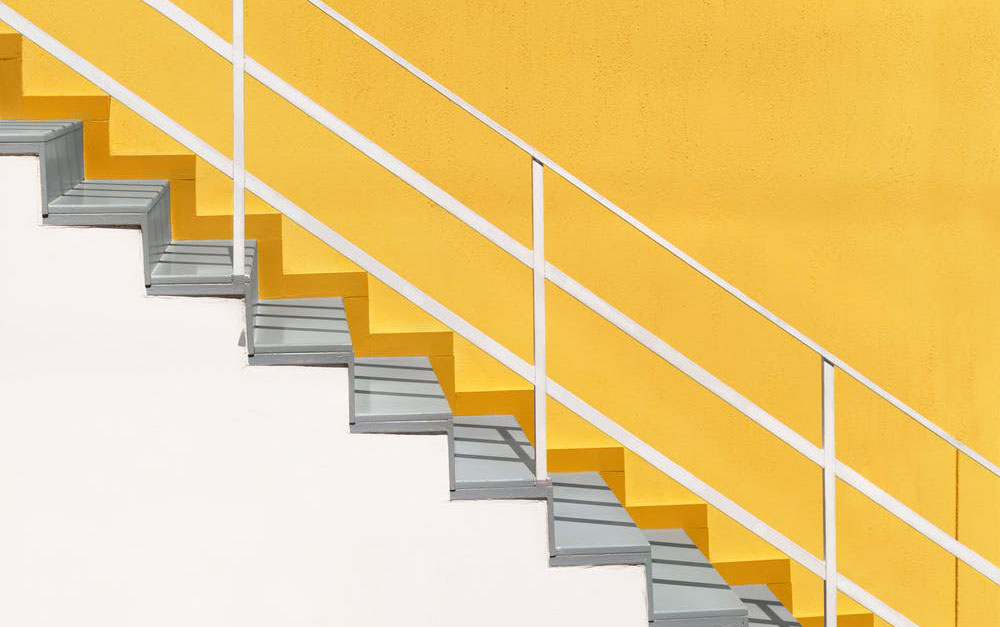 Creating a Process for Corporate Resilience