With our past few posts on ITL, we have been exploring how insurers can continue to bring more private capacity to U.S. flood (Note: Everything we talk about for U.S. flood is also relevant for Canada flood). We have explored here how technology, data and analytics exist to handle flood in an adequately sophisticated manner, and we have described here the market opportunity that exists. Now, it’s worth a look to explore how a flood program could be introduced, starting from scratch through cherry-picking mischaracterized risks and then to a full, mass-market solution.

What’s a FIRM? It’s not what you think

First, let’s take a quick look at how National Flood Insurance Program (NFIP) rates are determined: the Flood Insurance Rate Maps, or FIRMs. For the NFIP, FIRMs solve two core problems – identifying which properties must have flood insurance and how much to charge for it. The first function is for banks, giving them an easy answer for whether a property to be lent against requires flood insurance – this is what the Special Flood Hazard Area (SFHA) is for. Anything within the SFHA is deemed to be in a 100-year flood zone (basically, A and V zones), and requires flood insurance for a mortgage. The second function sets the pricing and conditions for the NFIP to sell the actual policies. The complexity of solving these two problems should not be underestimated for a country of this size. But it must be remembered that a FIRM is a marketing device and not a risk model.

Considering that FIRMs are a marketing device built on a huge scale, it makes perfect sense that some generalizations needed to be made on the delineation of the various flood zones. The banks needed a general guideline to know when flood insurance was needed, and the NFIP needed rates to be distributed in a way that could result in a broad enough risk pool to generate enough premium to be solvent. While the SFHA has served the banks well enough over the years, the rating of properties has not been so successful. There are plenty of reasons the NFIP is deep in debt (see page 6 of this report); suffice it to say that the rates set by FIRMs do not result in a solvent NFIP.

The fact that the FIRMs are a flawed rating device based on geographical generalizations means there are cherries to be picked. By applying location-based flood risk analytics to properties in the SFHA, a carrier can begin to find where the NFIP has overrated the risk. Using risk assessments based on geospatial analysis (such as measurements to water) and their own data (such as NFIP claims history), a carrier can undercut the NFIP on specific properties where the risk fits their own appetite. Note to cherry-pickers: Ensure you account for the height above ground of the building, because you won’t need elevation certificates for this type of underwriting. So far, cherry-picking has been focused on the SFHA for a couple reasons – homeowners need to have coverage, and the NFIP rates are the highest. There is no reason, though, that cherry picking can’t be done effectively in X zones and beyond.

Insurers have traditionally been confident underwriting fire risk. But consider this: While fire is based on construction type, distance to fire hydrants and distance to fire station, flood risk can be assessed with parameters that can be measured with similar confidence but with greater correlation to a potential loss.

Flood will be the new fire

Insurers have been satisfied to leave flood risk to the Feds, and that was prudent for generations. But technology has evolved, and enterprising carriers can now craft an underwriting strategy to put flood risk on their books. Fire was once considered too high-risk to underwrite consistently, but as confidence grew on how to manage the risk it became a staple product of property insurers. Now, insurers are dipping their toes into flood risk. As others follow, confidence will grow, and flood will become the new fire. 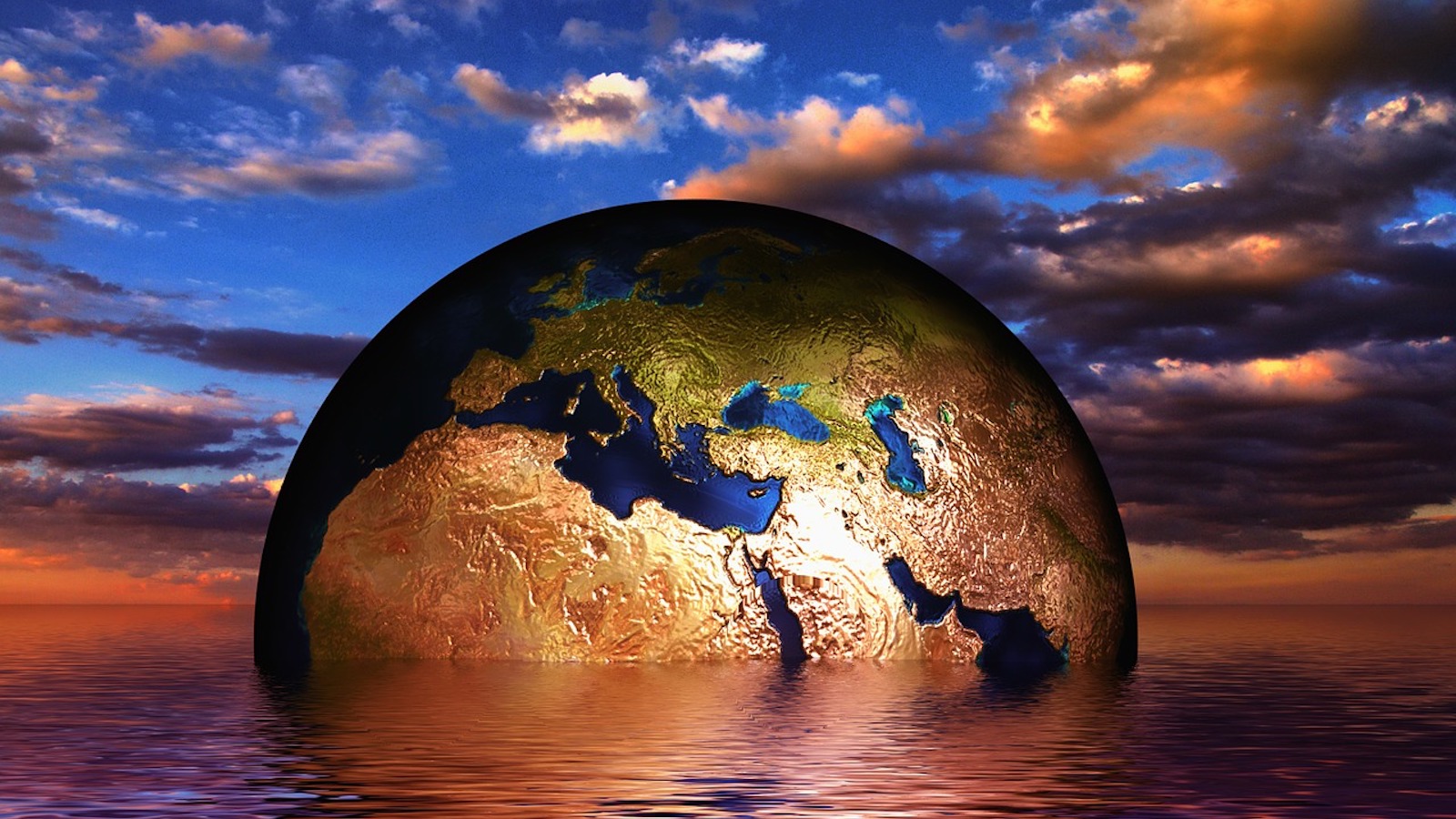 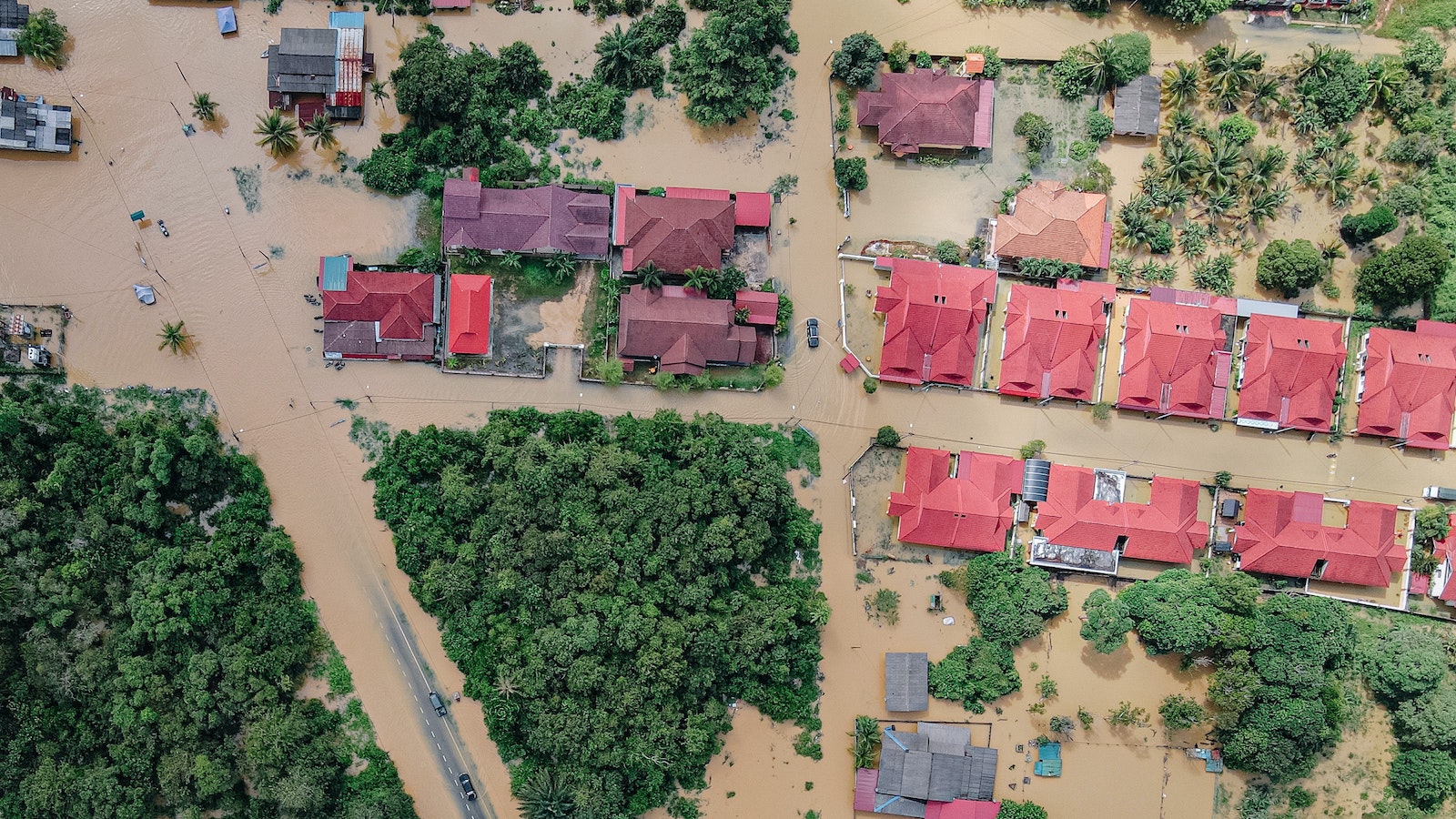 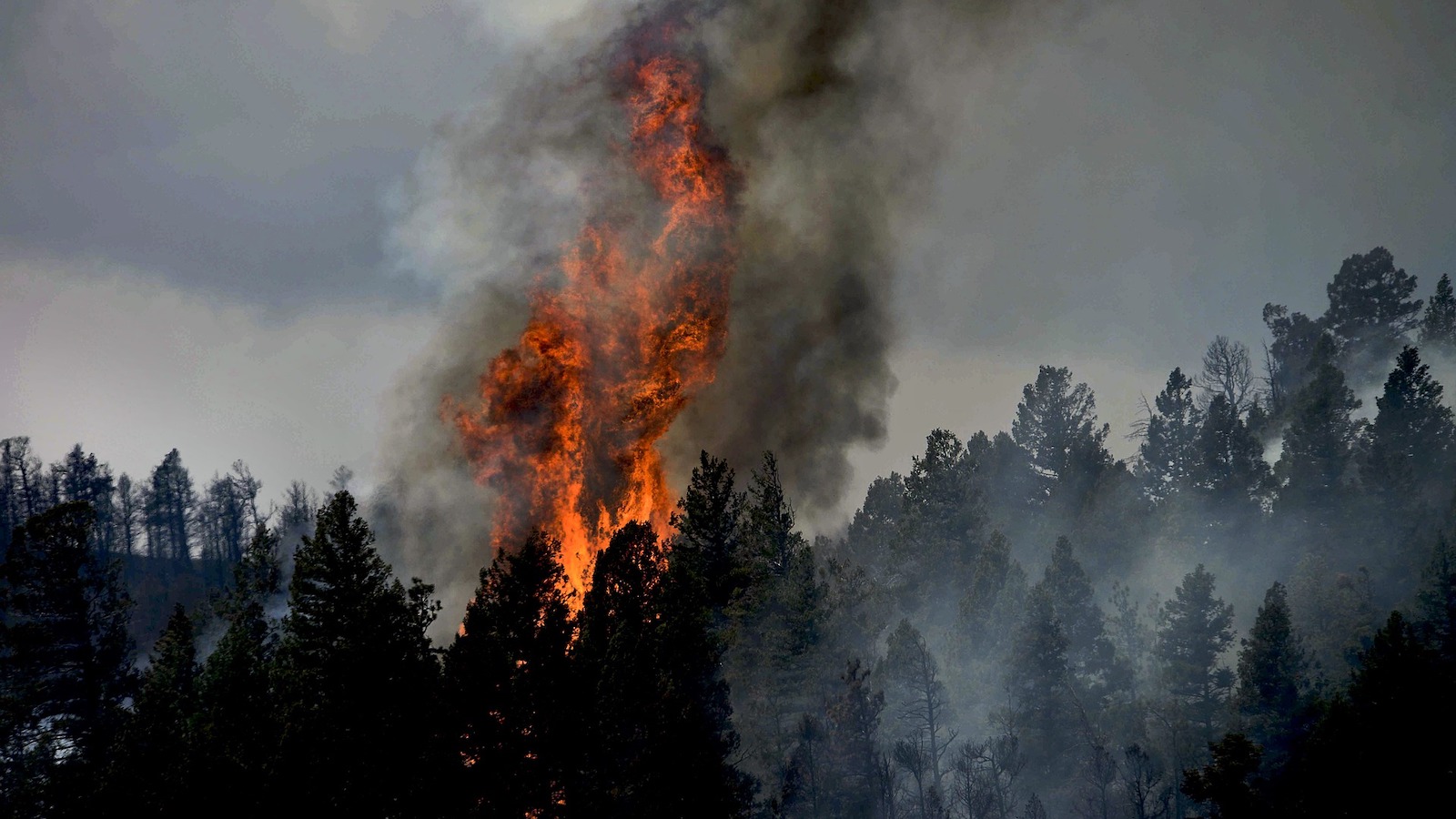