Flood Insurance at the Crossroads

The disasters in the South show the fundamental inadequacies of flood insurance -- and how to fix them.

May 29, 2015
Image
News outlets around the country are broadcasting the horrible scenes from Northern Mexico, Texas and Oklahoma of devastating floods that have killed many. Once tallies are completed, property damage will likely be in the billions of dollars. Once again, a disaster raises interest not only in the insidious nature of catastrophic flooding, but in how the insurance industry, in concert with the federal government, more specifically the National Flood Insurance Program (NFIP), tackles – or sidesteps – the vexing problems associated with this peril. Stories abound of the heart-breaking losses as a result of flooding; homes are whisked away downstream, people’s prized possessions are destroyed and, most importantly, lives are lost. Amid the recent rampant devastation brought on by the Texas floods, what struck us was one simple statement by a local news correspondent on the scene, who described the victims’ plight: “Some residents are lucky; they have flood insurance.” “Lucky” hardly describes the harsh reality these flood victims are experiencing. Having flood insurance with the NFIP is akin to having jumbo shrimp, in the infamous description of the oxymoron by comedian George Carlin. To understand why, consider that property damage to a house comes in three varieties: (1) damage to the actual structure, (2) damage to the contents within the structure or (3) expenses associated with not being able to live in the structure as a direct result of a flood claim and having to live elsewhere. The standard HO3 policy form has all three of those potential loss sources adequately covered. That raises the question: What does the NFIP flood policy cover?

The maximum the NFIP will pay for losses to contents, referred to as Coverage C, is $100,000, again, even if the homeowner owns more than that amount. The homeowner is still out of luck even if he acquires a second flood policy to cover excess losses to the dwelling, as those types of policies do not generally cover contents. To make matters even worse, if the homeowner is “lucky” enough to have a flood insurance policy through the NFIP and should suffer a flood loss to contents, the content valuation reimbursement will be depreciated. The homeowner will NOT be reimbursed for a new carpet when forced to rip up that damaged 20-year-old carpet and will receive just enough funds from the claim to buy another 20-year-old carpet. In other words, the claim’s valuation basis via the NFIP is the actual cash value (ACV) of the damaged item, not the current replacement cost value (RCV) after applying the policy deductible. Worse, the homeowner is forced to fill out mountains of paperwork to detail what was damaged and account for when the item was purchased and the cost. Then there are the contents in basements, which can represent a whole separate problem. Try filling out the paperwork a few hundred times over for all a household’s valuables, knowing that, regardless of whether those items are meticulously itemized, the homeowner STILL will not be paid the cost to replace them.

Should a homeowner have a flood loss and need to live elsewhere while the damage is being repaired, expenses for the Loss of Use, Coverage D, is entirely borne by the homeowner. It doesn’t matter if it’s a small amount of damage requiring a one-day stay at a hotel or extensive damage requiring a new home; the homeowner is responsible to pay for all living expenses out of pocket. If the NFIP policyholder doesn’t already feel lucky enough, then there are the lingering questions surrounding the NFIP’s solvency.  Both Hurricane Katrina and Superstorm Sandy left the NFIP with few funds to pay claims, and if the homeowner is lucky enough to have flood insurance through the NFIP she will have to wait – oftentimes months! By now, you get the point. Flood insurance through the NFIP really is not insurance; it’s something else altogether. For starters: The industry can and must do better. All the tools and resources needed to adequately price and manage risk are present. New models and maps stand ready to evaluate risk, estimate loss costs and aggregate exposure. Abundant excess capital is available, and in many cases is standing on the sidelines looking to jump in the game. What better source of risk-based premium is there than the inland flood exposures now monopolized by the NFIP and, ultimately, the taxpayers? This is the opportunity for growth, innovation and applying commonsense risk management thinking that the industry not only is starving for, but has been praying for the past 30-plus years. The industry must now ask itself: Does it want to sustain its legacy groupthink by maintaining the status quo, or does it want to remain relevant, now and in the future, and be a part of the solution? 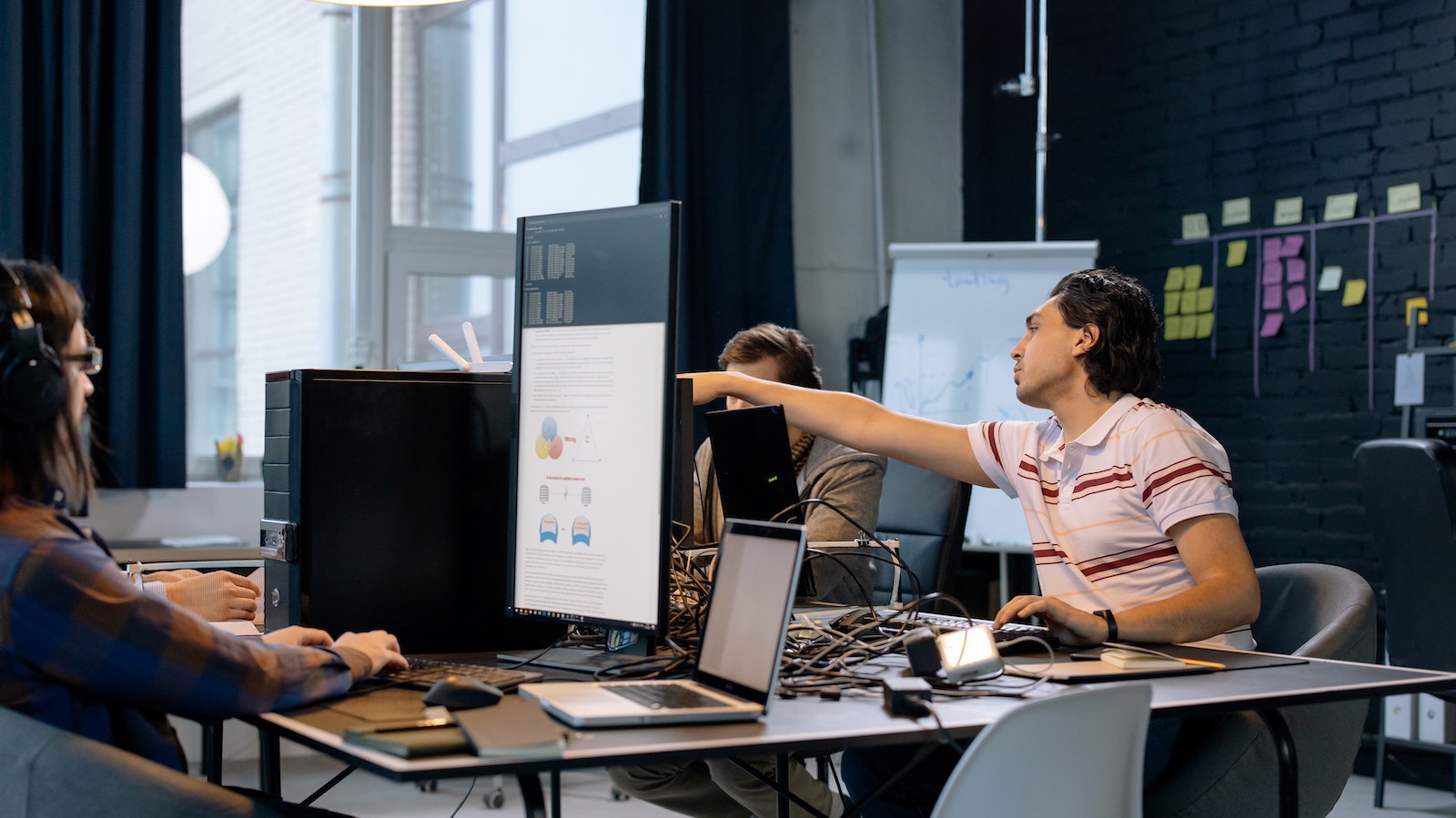 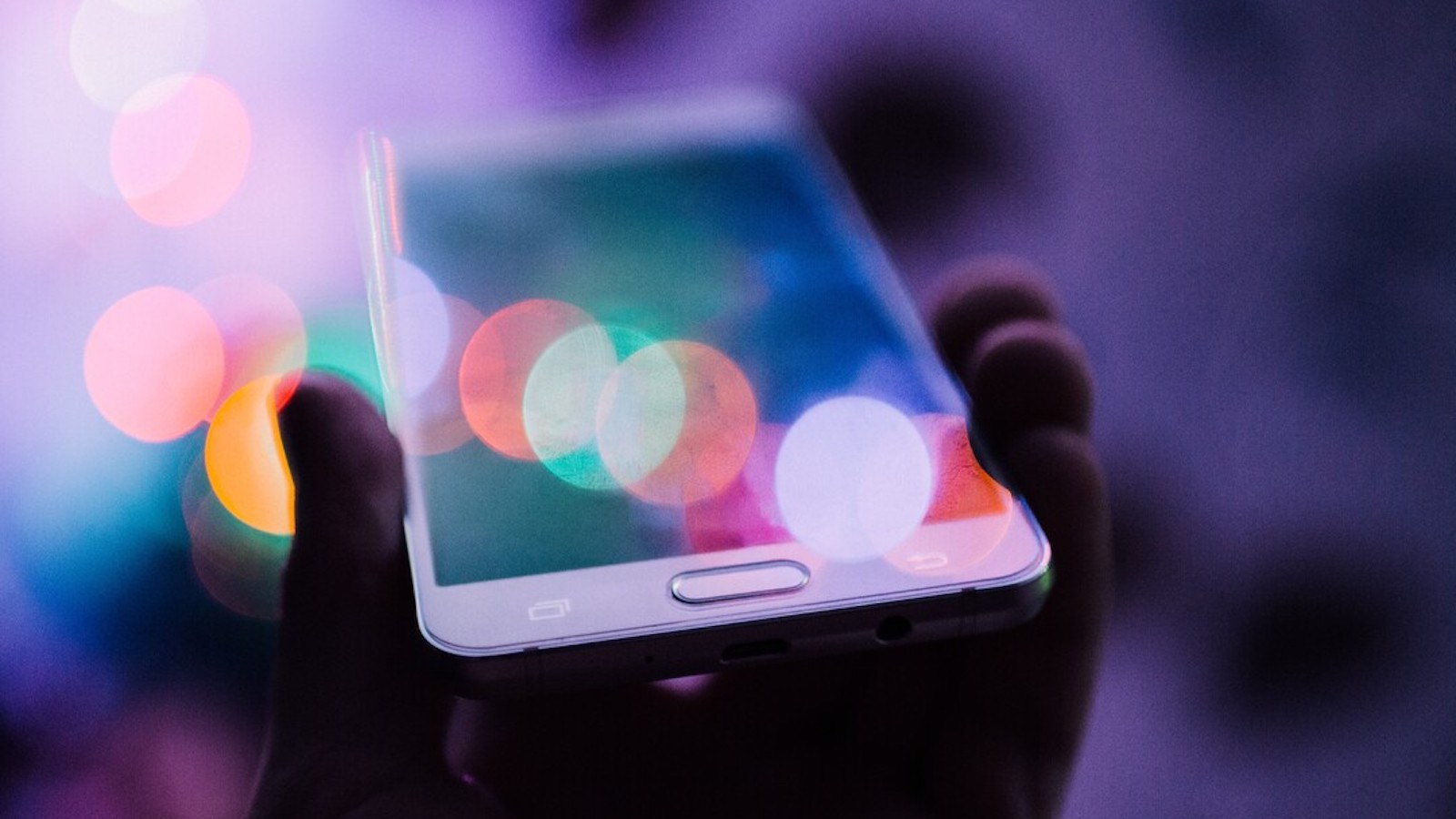 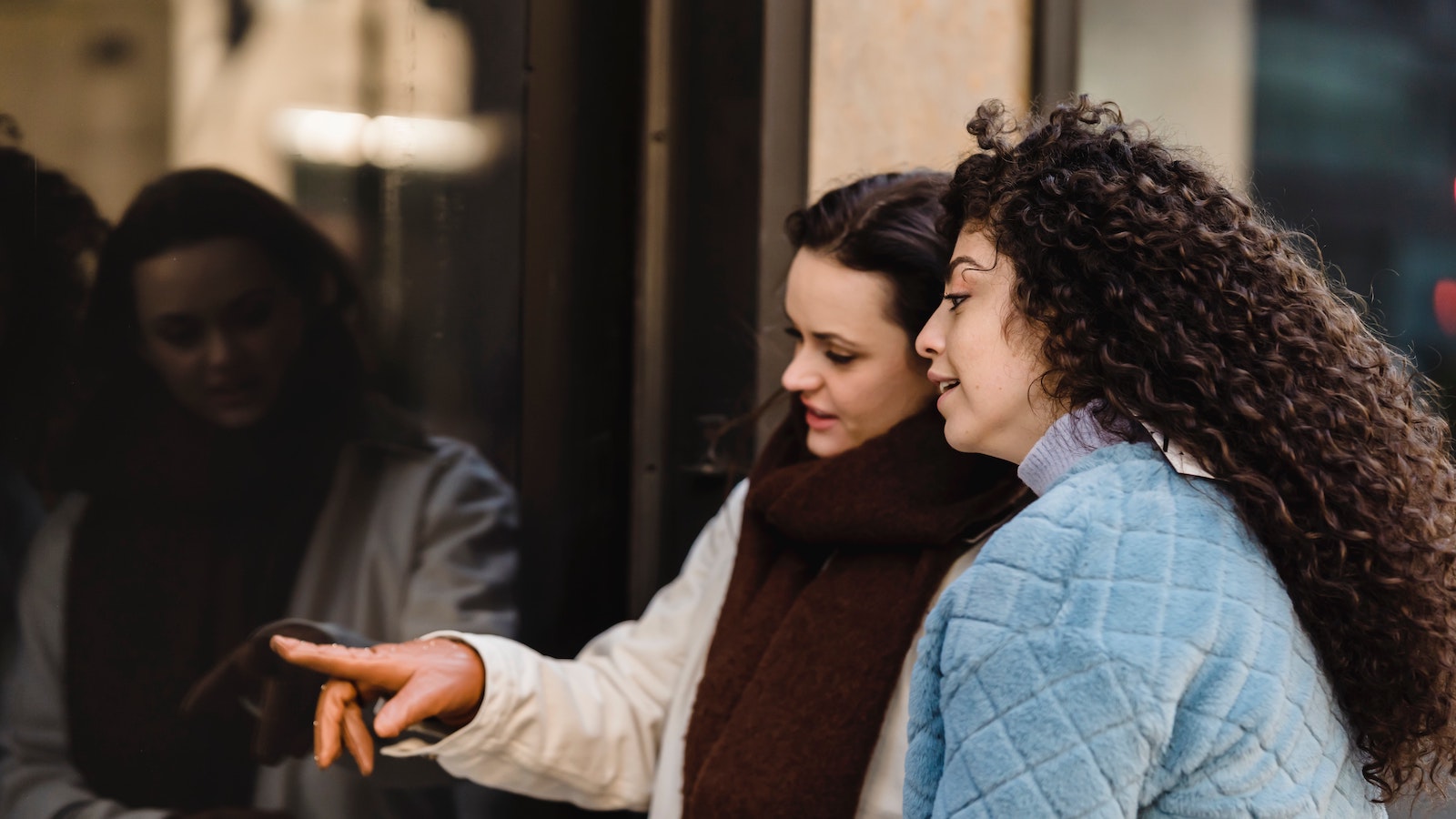