A Road Map for Health Insurance

With "repeal and replace" looking less and less likely for Obamacare, here is a long list of ways it can be repaired and improved.

What to Know About ACA Open Enrollment

Open enrollment for individual health policies is coming up, and significant changes will affect those applying for or altering coverage.

Will this be the year that the U.S. insurance industry moves toward level commissions or fee-based products across all product lines? 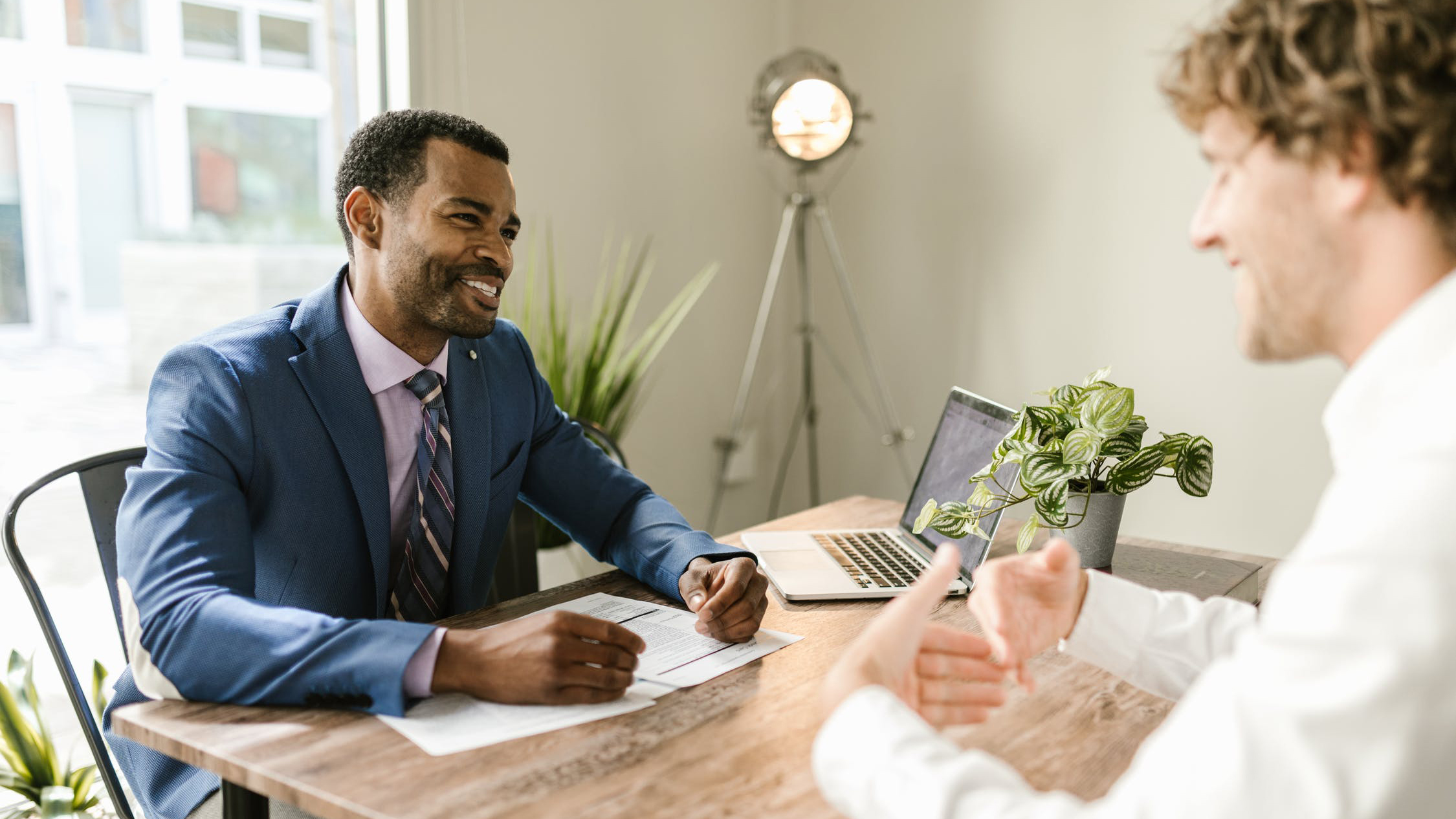 Discomfort with the certainty of death leaves life insurers questioning where they can meet customers. The answer lies where almost all other industries have ventured – online. 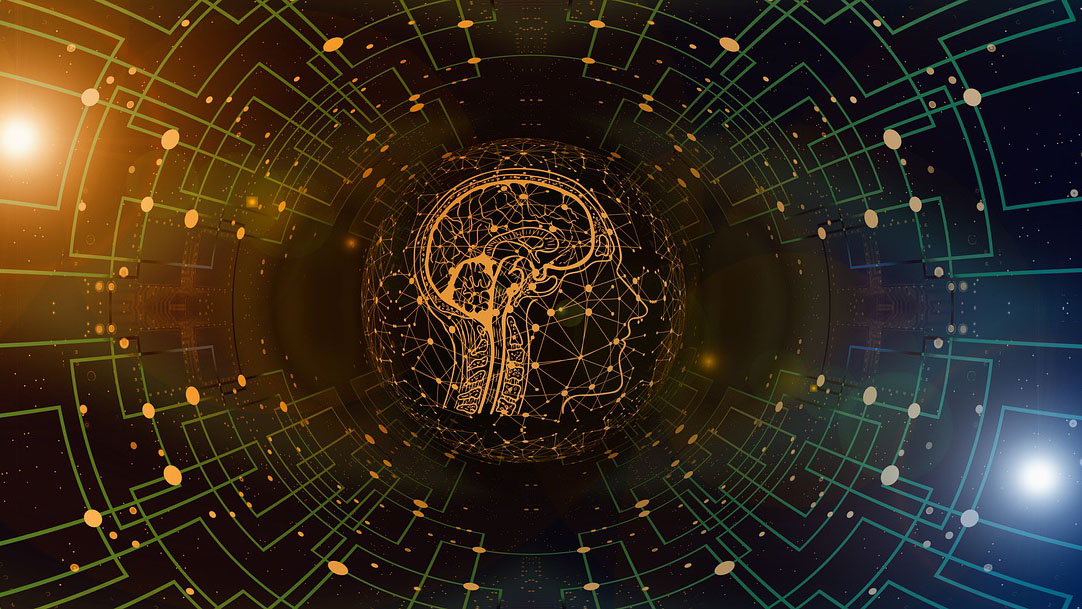 How Smart COIs Can Revolutionize Insurance