Why 'Modern' Is No Longer Enough

A core system that was top of the line in 2013 may be showing its age. Systems now need to be “digitally native."

Insurers, I have some good news and some bad news. Insurers have made tremendous progress in core modernization, purchasing and implementing new core systems and beginning to adapt their businesses to take full advantage of modern core systems’ capabilities. This is genuine cause for celebration – insurers that have made or are making these efforts are advancing their companies and our industry in general.

As insurers were engaged in these core modernization efforts, though, the personal lines market and technology itself have kept moving forward. A core system that was top of the line in 2013 may be showing its age unless it has been continually upgraded to serve the capabilities needed in 2018 and beyond. This may not be the most welcome news for those still thinking about core systems with an average lifespan of 10 years or more, but this is our new reality.

This is especially true for personal lines insurers, which are typically the first to catch the core modernization wave. They have also tended to be the leaders regarding new computing capabilities. It was true for mainframe systems, client servers, web-based applications. Now, heading into the new era of computing, it is true with computing trends like microservices and serverless computing coming to the fore. This is not technology for technology’s sake – insurers need to be able to handle an increasing number of transactions, including multi-threaded calls, and that increase is approaching an infinite number.

Further pressure comes from the insurtech startups active in the personal lines market. The original, widely known insurtech startups in P&C insurance were focused on personal lines. As the insurtech movement has matured, startups’ focus has widened to commercial lines and workers’ comp as well as crossing product lines. However, startups have been active in personal lines the longest, and those insurtechs that have thrived have gained market experience and are beginning to focus on organizational maturity. That means that for incumbent personal lines insurers, their insurtech counterparts tend to be comparatively robust and mature when compared with the commercial lines insurtechs I discussed in my earlier blog.

A key characteristic of insurtechs is that they are digitally native companies. That means that they are natively fluent, with enormous quantities of data and digital interactions, and their technology is geared toward this.

Core systems that can be described as “digitally native” have an edge in the digital market going into the future. Even though digital has been a crucial focus area for years, the insurance industry is still learning what a truly digital business entails – and what technology is needed to support it. Insurtech startups have given the insurance industry new examples of how to operate in the digital world.

Few core systems are built with the digitally native characteristics, but the core systems marketplace is beginning to adapt. Continued evolution toward open APIs and new data sources will provide insurers with the opportunity to interoperate with the new distribution channels and directly with the customer.

Whether you are a large insurer that is trying to support new digital brands and new product models (on-demand, telematics and others dependent on high amounts of data) or a small regional insurer trying to power consumer service portals, the key question is data availability and digital connectivity with the consumer and agent. 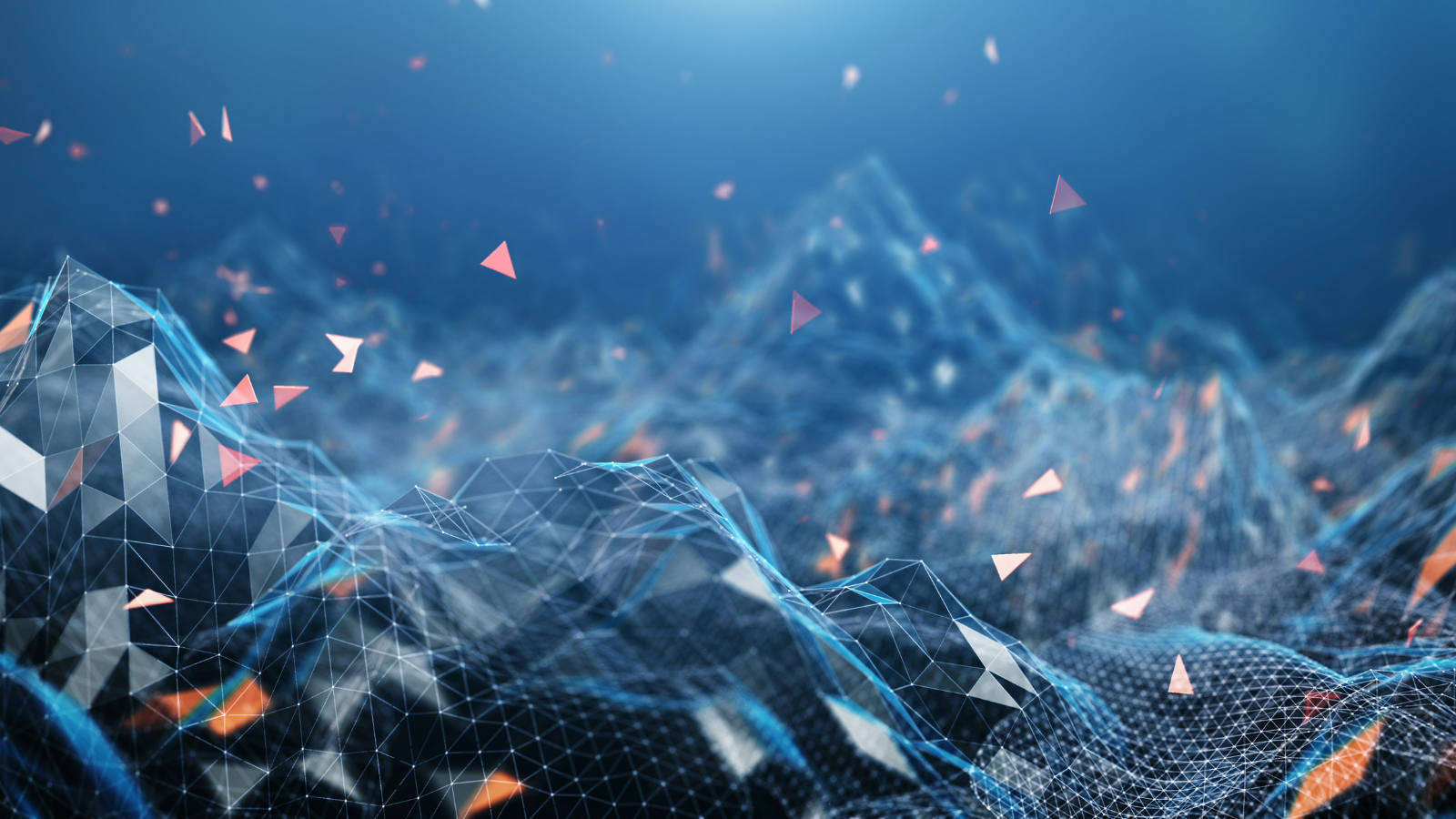