Lemonade has built a full-stack insurance model from the ground up. This is NOT a mobile app sitting on top of traditional insurance.

Rick Huckstep
September 26, 2016
Image
On Sept. 21, 2016, at 7 a.m. EDT in New York, Lemonade issued a press release. Paraphrased, it said: We’re open for business! Only time will tell the true impact that Lemonade can have on the insurance industry. Or if we will look back at 2016 in the same way we trace the origins of insurance to 1688 and the birth of underwriting in London. I’m convinced. The launch of Lemonade will go down as a defining moment in the history of insurance. And, after today, this industry will never be the same!

I trust you, you trust me. Insurance didn’t start out badly. When you look back in history, there are many examples of civilizations and societies supporting each other. Looking out for each other is natural behavior. This is what insurance is meant to be: mutuality in the pooling of shared risk. Sadly, the industry has lost its way with the evolution of mass scale personal lines in the 20th century. The profit motive has gotten in the way of trust; the insured and the insurer are both chasing the same dollars. And now, their interests are no longer mutual but are misaligned. The insured wants a helping hand and to be “made whole.” The insurer wants to satisfy its duty to shareholders. With a very high cost of sale and administration overhead (and little that can be done to reduce it), the insurer is motivated to minimize the amount it pays in claims. See also: Be Afraid of These 4 Startups It’s an unfair relationship from the customer’s perspective. The customer has paid the premium and yet has to prove a claim to get what is rightfully hers. No amount of technology can obviate this fundamental failing of today’s insurance business model. And that is why the launch of Lemonade is so significant! Insurance reinvented    About a month ago, it was my privilege to have some time with Daniel Schreiber, the CEO and co-founder of Lemonade. We talked about the launch of Lemonade and the reasons for taking the hardest route to get a license in New York. We discussed the things that needed to change in the industry, and Daniel explained the philosophy and motivation behind Lemonade. Next month, I plan to write a longer piece with Daniel on the company's business model and tech. With his permission, I will share some of the detail behind Lemonade, which is, quite frankly, awesome, mind-blowing and game-changing! And if that doesn’t whet your appetite, take a look at these videos on YouTube: The thing to know about Lemonade is that it has built a full-stack insurance model from the ground up. This is NOT a mobile app sitting on top of traditional insurance. That’s what you get when you ask a bunch of people to find a new way to drive a nail into a piece of wood. If those people have only ever used a hammer, the chances are their solution will be kind of like a hammer. See also: The Insurance Renaissance (Part 1)   This innovation dilemma is not a problem unique to insurance. The incumbents in all industries have shown it’s difficult to innovate from within. That's why it took an Amazon to reinvent shopping, PayPal to change the game on payments and AirBnB and Uber to disrupt in their respective markets. (See this great article on Daily Fintech about the seven acts in the creative destruction play.) Lemonade is truly different Here's why: The way Lemonade has addressed conflict of interest between insured and insurer is inspiring — the company has simply eliminated it! Operating as a platform that enables the insurance engagement, Lemonade doesn't make any gain from the non-payment of claims. It takes a flat fee for running the platform. It makes its profit from the fee. If Lemonade doesn't pay any claims, it doesn’t increase its bottom line. Lemonade has taken out the “winners and losers” dynamic that today’s insurance model is built around. Like all great ideas, it’s simple and bleeding obvious. Unspent premiums are put to good use. As a signed-up member of B-Corp, Lemonade groups its customers by affinity to good causes. This means that, for example, everyone who cares passionately about local youth development or finding a cure for cancer is grouped together. Unspent premiums from the risk pool are donated to the good cause at the end of each term. When a customer makes a claim, he or she knows any embellishment will be taking money away from the good cause they support, not the so-called “fat-cat insurers.” This is pure genius. Now you have a dynamic where the insurer’s job is to pay claims, and the insured’s motivation is to help others. The tech behind Lemonade is pretty special. It’s a 21st century platform built on 2016 technology. It uses artificial intelligence to communicate through a mobile platform with its customers. From quote and buy to making a claim, the customer journey is simple, automated and immediate.  Underwriting is quick and easy and automated. Lemonade is more likely to ask how many friends you have than how your roof is constructed! Claims are the same. You tell the app what you’ve lost, make a short video testimonial and the company pays out. Immediately. There is no claims submission. There is no approval process. You state your loss, and they pay you what you’ve asked for. Lemonade's secret sauce is Dan Ariely, the company's chief behavioral scientist. Dan studies behavioral economics and has written a series of books, including “The (Honest) Truth About Dishonesty.” Daniel explained to me why trust and behavior are so important to the fabric of Lemonade. He said, “People are generally honest. We all have a trust self-image that we might push from time to time. It’s like speeding; that doesn’t make us  feel like bad person when we do it. The same goes for insurance. People don’t feel aligned to the insurer, but they do feel the relationship is adversarial. This gives people a sense of entitlement and leads to embellishment and even fraud.” A great example of how trust can improve human behavior can be seen at Grameen Bank in India. This is a bank for poor people. It is trusted to repay unsecured loans without reliance on credit scores or enforcement through debt recovery agencies. And the repayment rates are higher than those of the traditional lenders who won't lend into these mass markets for fear of default. Lemonade is a public benefit corporation. This means it balances the needs of shareholders with a social responsibility to make decisions for the greater good. Like a government department, Lemonade has a corporate duty to make decisions that do not put profit and returns to shareholders first. Insurtech comes of age Out of all these characteristics, it is this last one that I think will be the most enduring and the most significant. It fundamentally cements the alignment of trust between the insured and the insurer. This is not paying lip-service to satisfy a corporate social PR agenda. Lemonade is putting its money where their mouth is. In the age of the 4th Industrial Revolution, trust is the defining characteristic of the modern era. See also: InsurTech: Golden Opportunity to Innovate   Now, for the first time in the insurtech era, we are about to see a true game-changer come into the market. Of course, a lot will depend on consumer adoption. Will they “get it”? Do they want it? But one thing is for sure — up until now, no one has come this close to addressing the fundamental issues in personal lines. And if Lemonade succeeds (and I think it will), we will look back to 2016 and New York as the birthplace of 21st century insurance.

Home Insurance for Those Needing It Most

Sugar, a startup in South Africa, provides home insurance even for shacks costing a few hundred dollars, and without a street address.

Insurtech's Approach to the Gig Economy

A founder says, “We asked carriers if they would give us some binding facility, but all they offered us was a dedicated fax machine!" 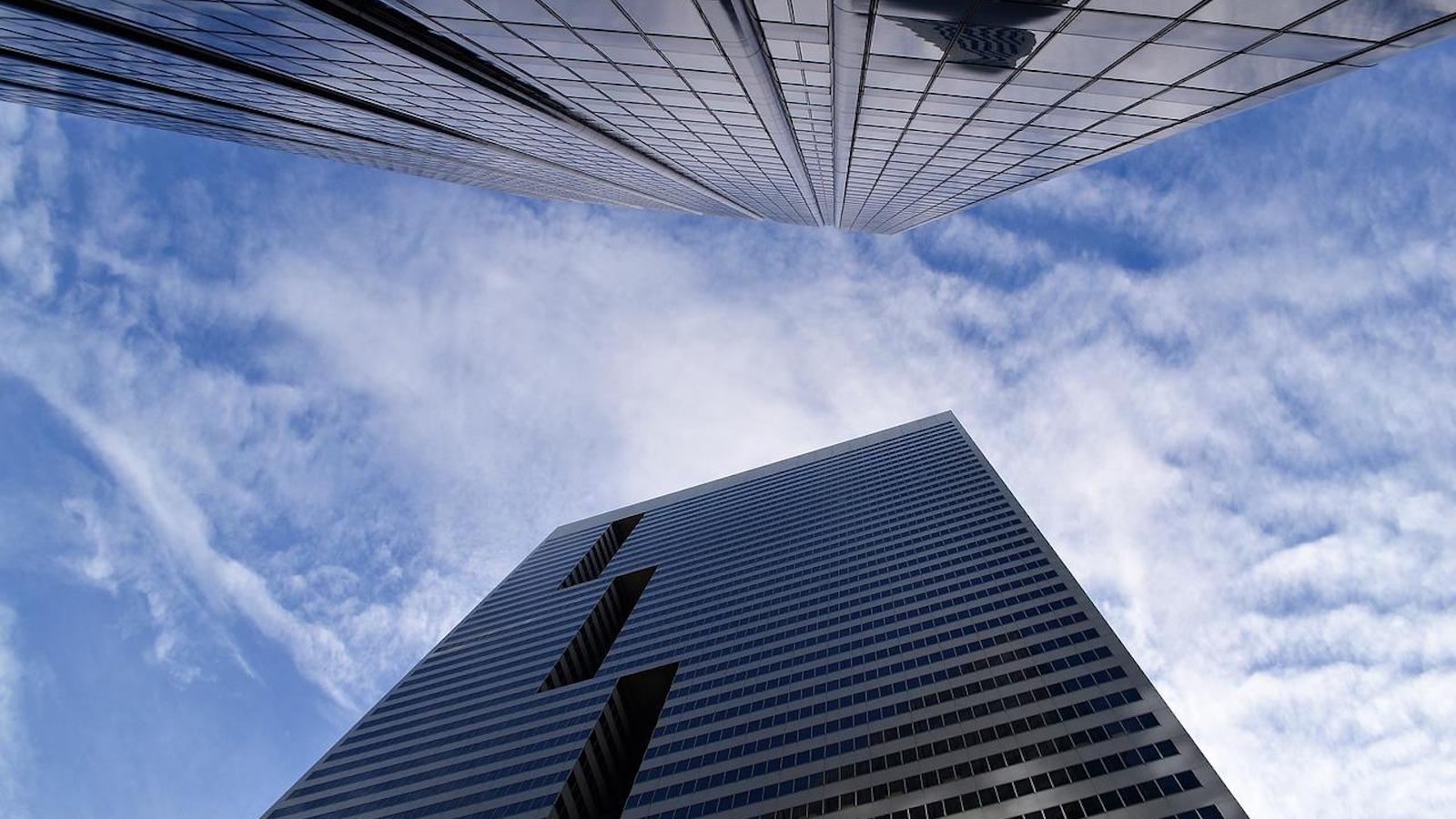 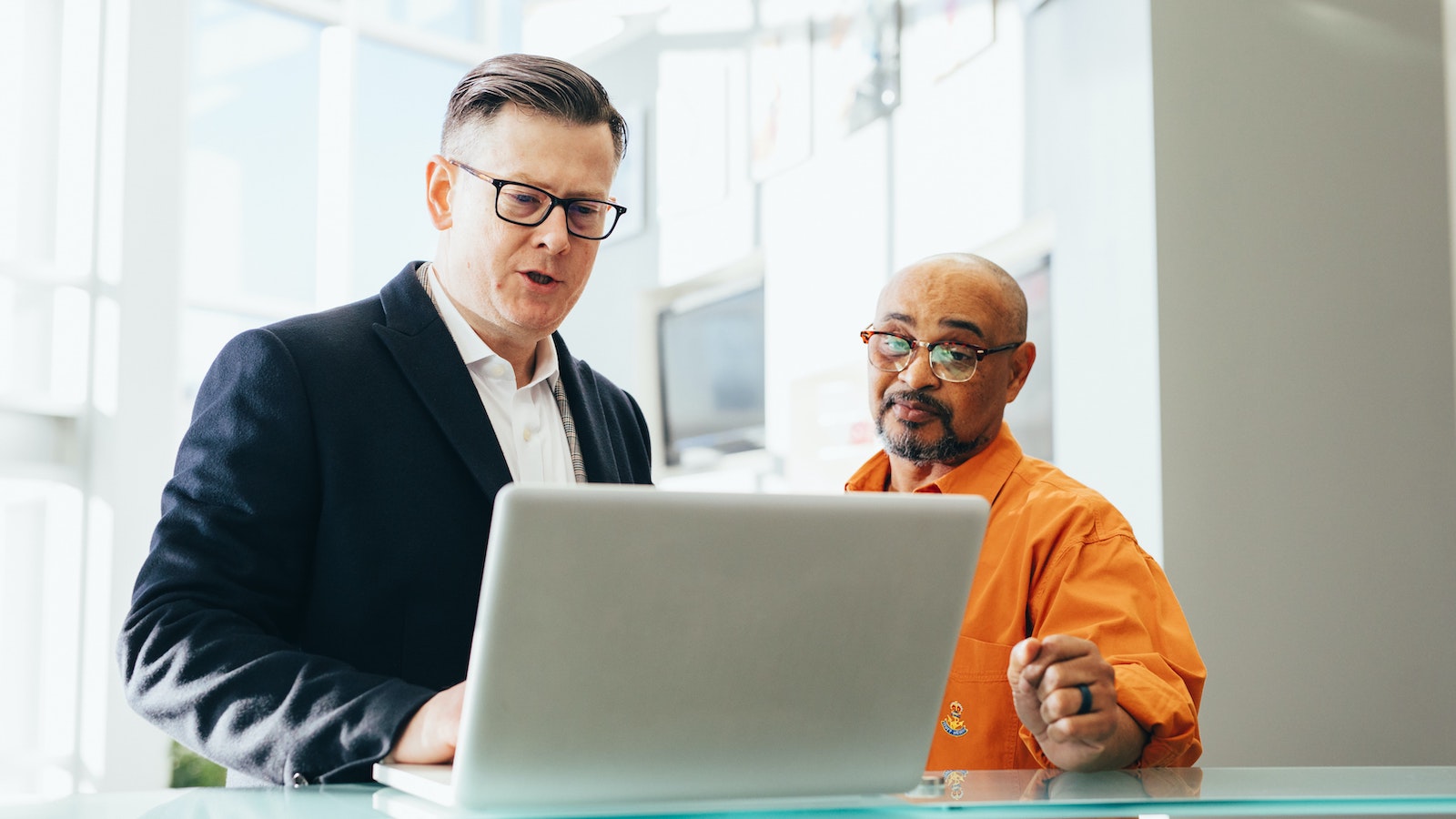