3 Steps to Achieve a Digital Architecture

Moving from a legacy to a digital architecture requires: fixing the core, organizing the data and extending the architecture.

Damiano Pietroni
October 16, 2019
Image
Progressing from a legacy application architecture constraining organizational strategy to a cutting-edge, digital-first application architecture driving organizational strategy is a goal for many insurers. To best achieve the transition, several steps are advisable. This article proposes a framework categorizing these steps into three distinct phases: fixing the core, organizing the data and extending the architecture. Fixing the core The first step requires addressing debt, both technical and operational, in an insurance application architecture, taking it to a baseline upon which the insurer can build. A number of elements should be considered. First, each application in the as-is architecture should be assessed to identify candidate applications for de-duplication, extension and replacement. De-duplication is justified where two or more applications perform overlapping functions. A common example is having claims applications that each cover a stage of the journey, even though each application could handle the entire claim. Another example is having multiple integration solutions, each covering a specific part of the architecture, such as policy, billing and claims. Extension is advisable where there is benefit in maintaining a legacy application, but where significant improvements are required to specific elements. An example is a core policy-handling mainframe application carrying benefits with regard to cost and stability of operations, but imposing significant constraints on usability. The application could be extended by implementing a modern front end for users. A key point to consider is that extending legacy applications may introduce architectural complexity, increasing maintenance costs. Where the underlying technology or functionality of a legacy application is significantly misaligned with the application strategy of the insurer, or where technical debt is so high that refactoring is no longer an option, then application replacement should be considered. Consult the insurer's application road map; If none are based on technologies akin to those of the application in question, then the application is likely not in line with the strategic direction. Technical debt, on the other hand, can be seen by analyzing the run cost of an application year on year; if the costs increase without a matching increase in supported functionality, then technical debt is accumulating. See also: Digital Insurance, Anyone?   Second, operational processes should be analyzed to determine whether there are effort-heavy activities being performed as workarounds for technology limitations. An example is handlers manually keying claims data into a policy-handling application, then having to key the same data into a claims application because the integration between policy and claims does not work correctly. Another example is underwriters having to access multiple applications to find the data required to validate a policy renewal, because there is no single application where the data can be found. Where it becomes apparent that an operational process is merely acting as a band-aid for a technology limitation, then the relevant applications should be modified, extended or replaced. Organizing the data The second step is to organize the data held within the application architecture so that its value can be maximized: Extending the architecture Having built a solid platform, and having organized the data on it, the insurer can focus on extending the application architecture to achieve competitive differentiation. This can be done in innumerable ways; below are some ideas: See also: Digital Insurance 2.0: Benefits   Analysis and Overview Although the three proposed stages are an approximation, and the individual steps within them far from comprehensive, the hypothesis is that an order in which activities should be undertaken on the road to insurer application architecture digitization does exist. Supporting this hypothesis are the numerous cases in which insurers have embarked on large-scale digitization programs leveraging cutting-edge, architecture-extending, solutions, only to find years down the line that, because their cores had not been fixed and their data not correctly organized, their digitization efforts were hampered, if not blocked. 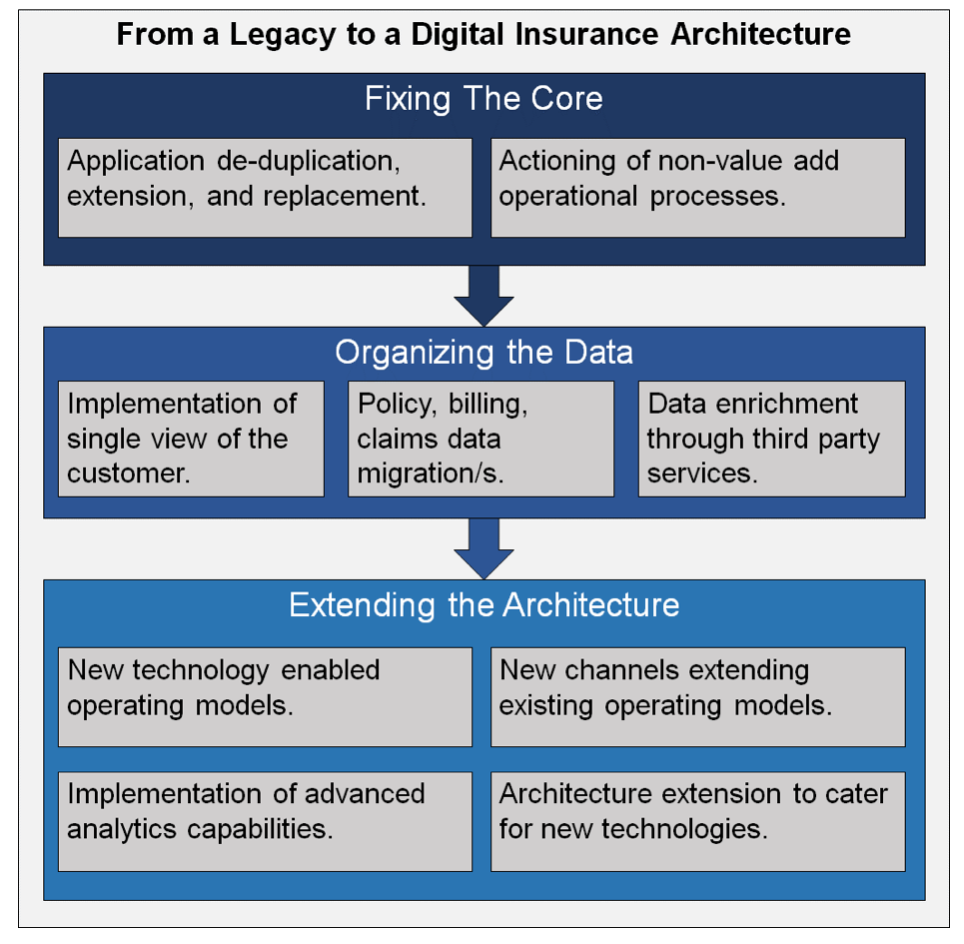 Here are key insights on how to best use chatbots in the quote-and-buy process for customers.

Choosing the right policy handling application may unlock significant value; the wrong one may impose a strategic constraint for years. 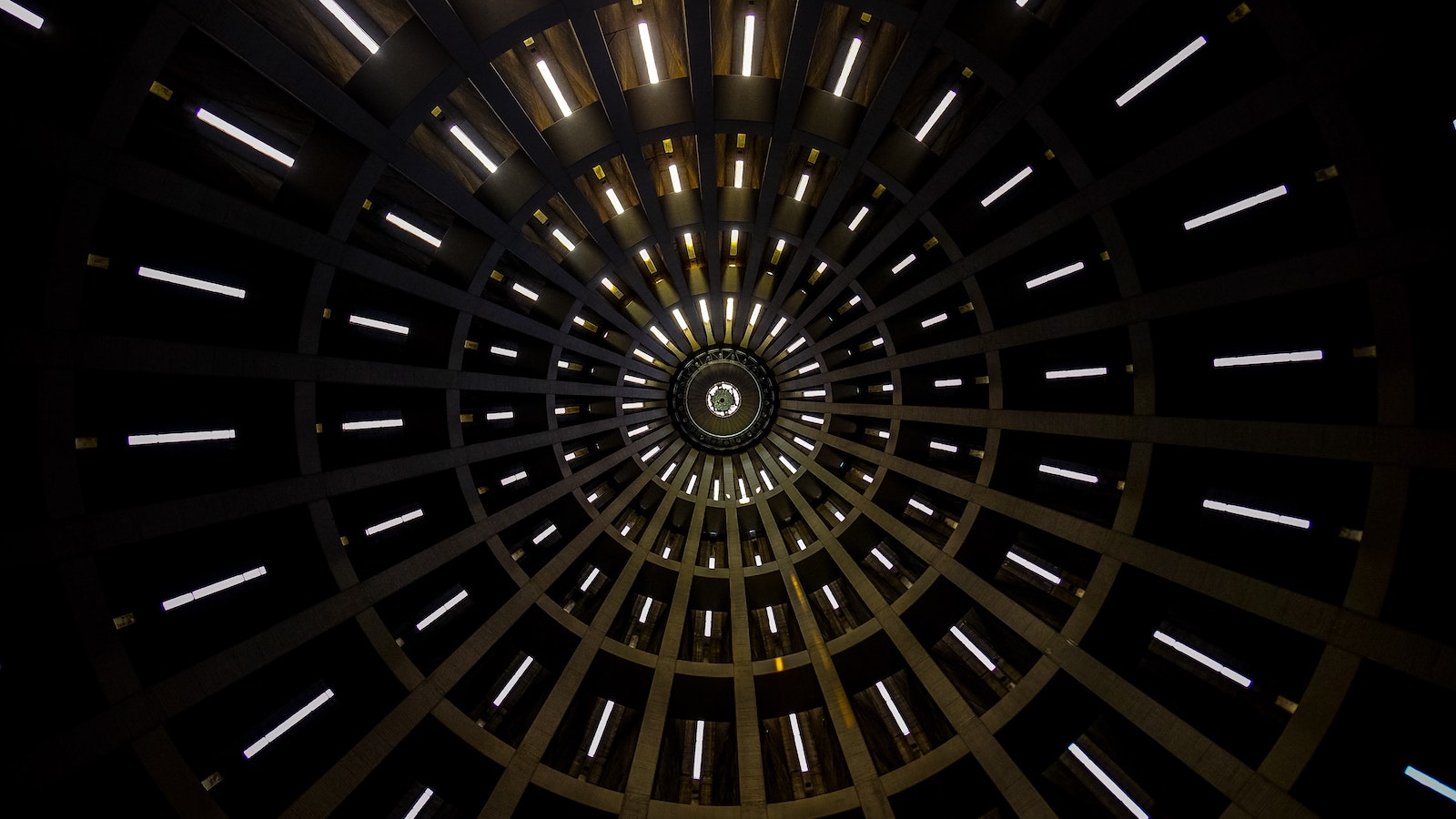 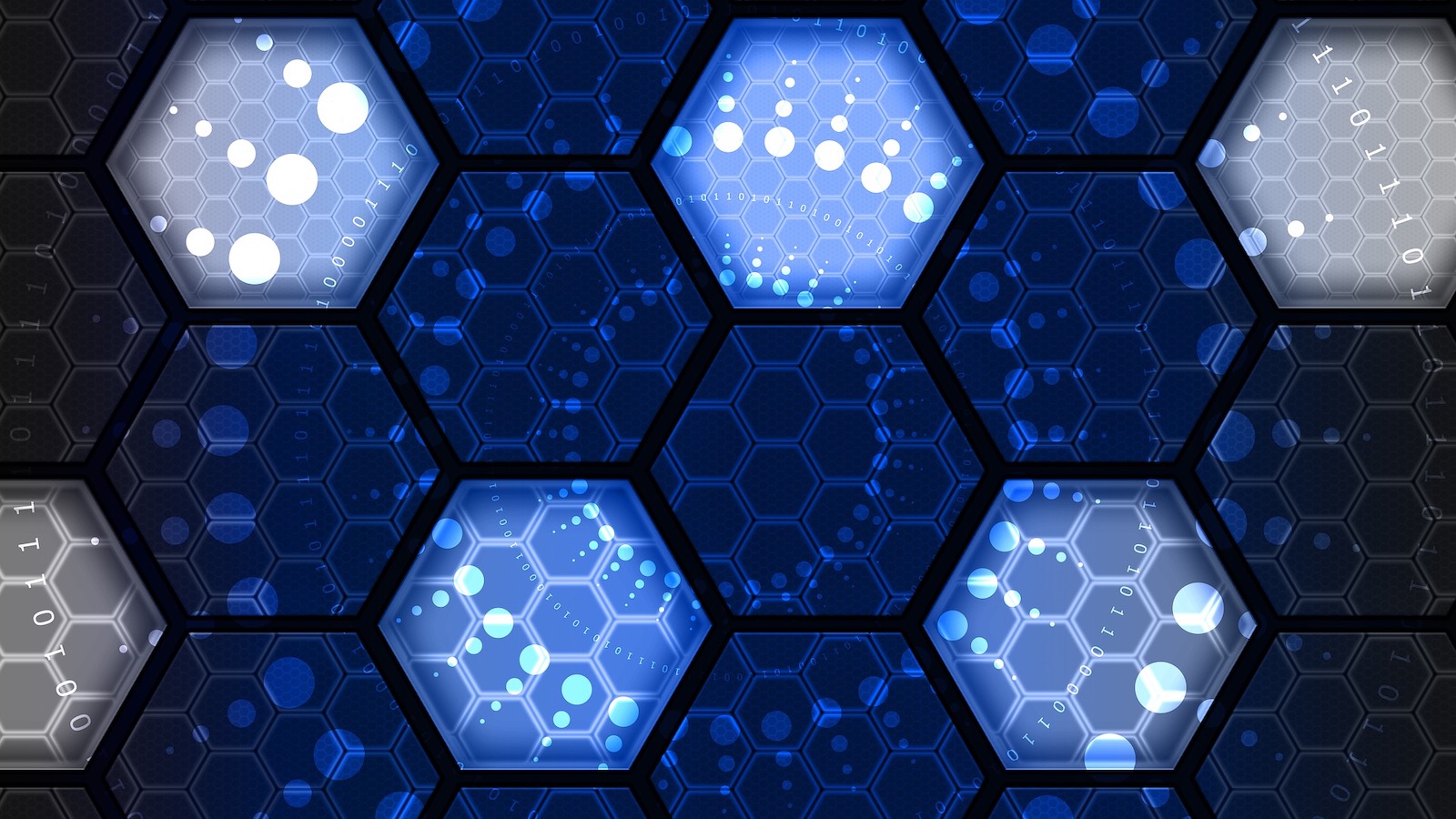