Predictive Analytics: Now You See It....

Predictive analytics hold enormous prospects, but is it just a magic trick? How will it really work?

Chet Gladkowski is an adviser for GoKnown.com which delivers next-generation distributed ledger technology with E2EE and flash-trading speeds to all internet-enabled devices, including smartphones, vehicles and IoT.

Time to 'Flip the Bird' on Insurtech

For too long, the insurance industry has been like the sandhill crane, always looking down for food. It's time to emulate a different bird.|

Popeye’s Chicken, IT And Insurance

If you are in management, when was the last time that you personally examined your systems from an outsider’s standpoint? 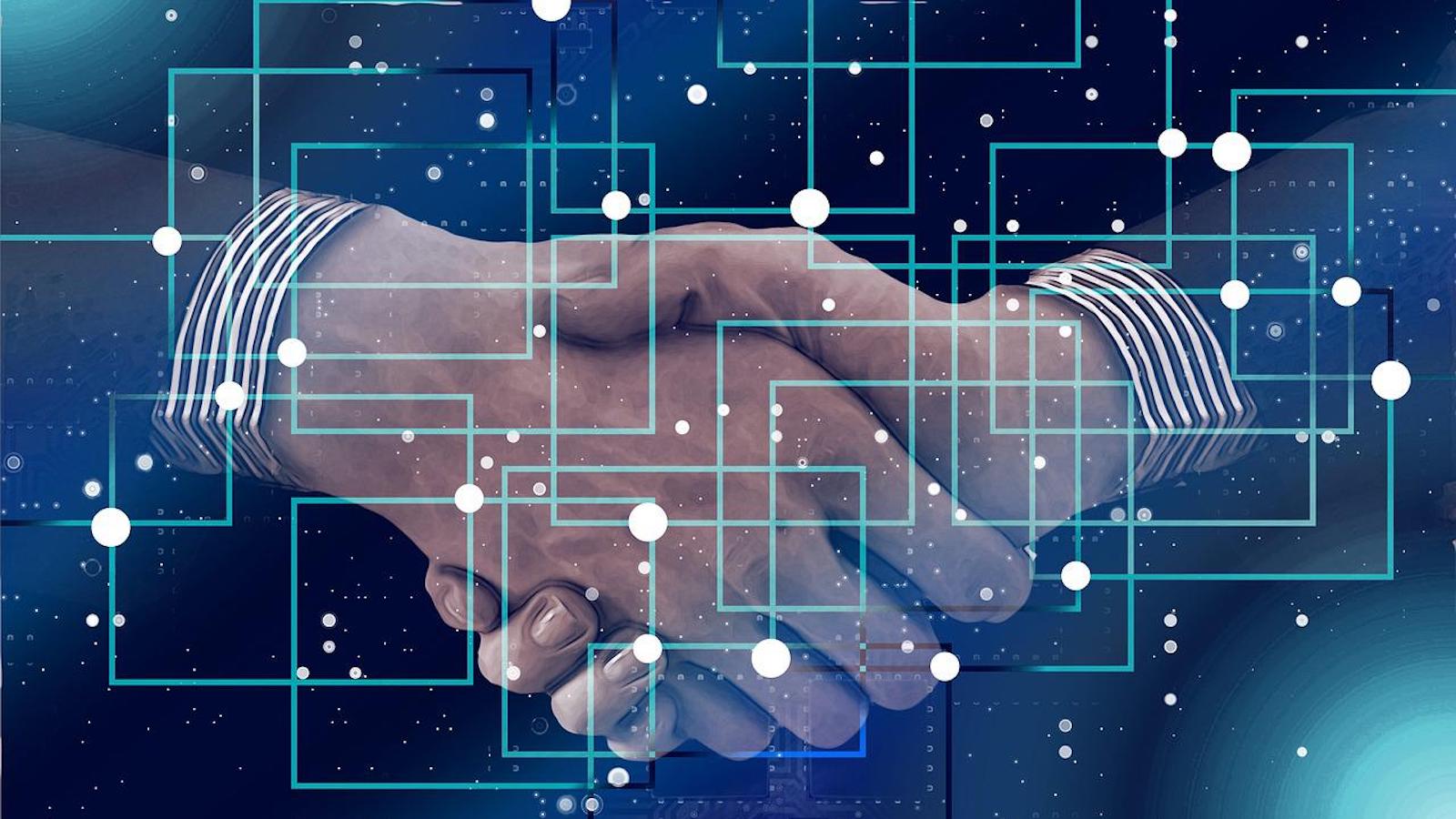 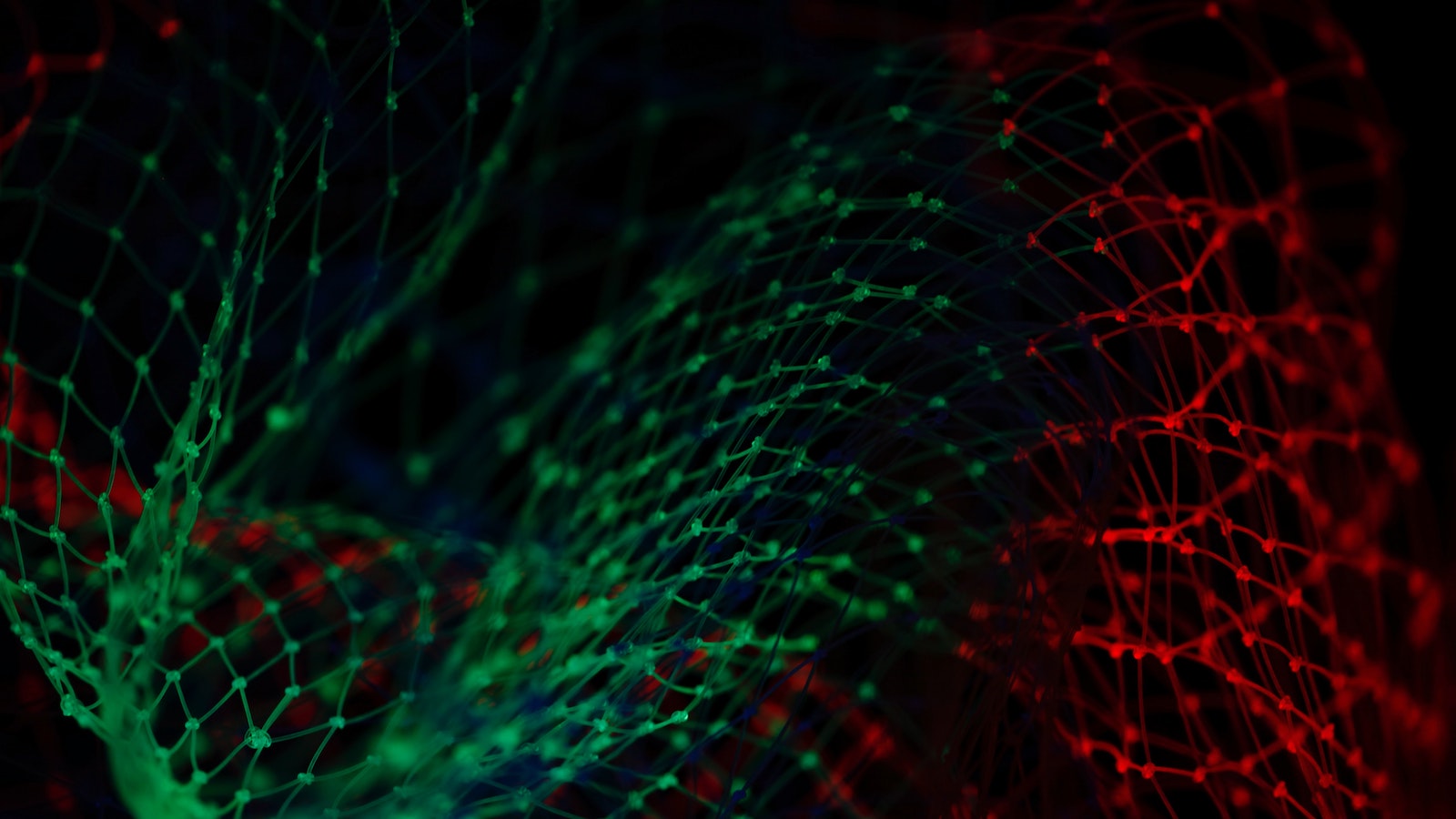 Demand for data in today’s insurance companies is outpacing supply, and, in most cases, the throttle is organizational rather than technical. 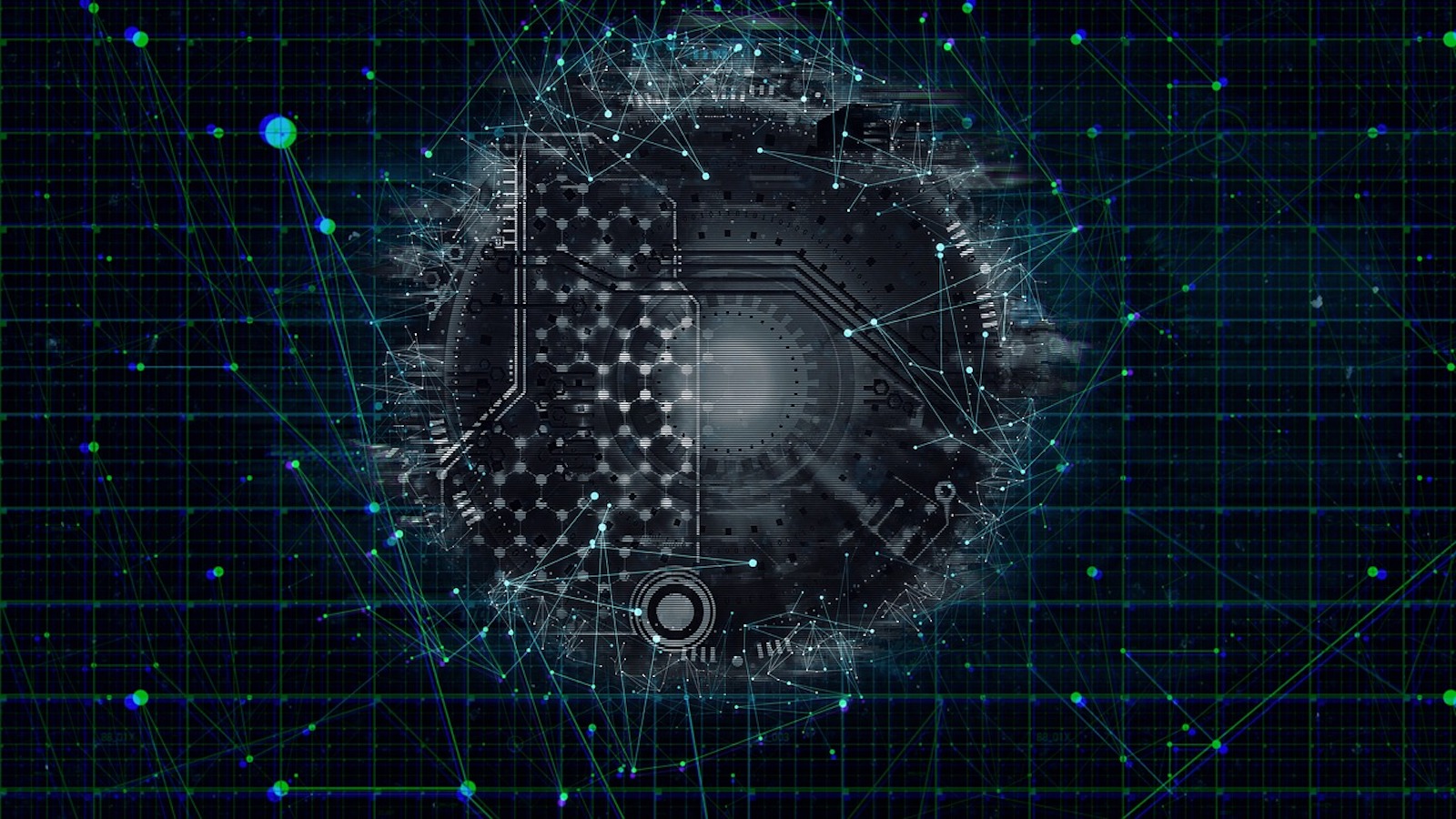