In workers' comp, data is too often used after the fact, in investigations. Data must be integrated early and used throughout the claims process.

Karen Wolfe
August 25, 2014
Image
According to a recently published white paper by LexisNexis, data makes all the difference. The article, “More Data, Earlier: The Value of Incorporating Data and Analytics in Claims Handling,” states that carriers can reduce severity payments by as much as 25%. The article further states that “PC carriers have implemented real-time data and analytics to enhance risk management, streamline processes and reduce costs. Yet historically within the claims function, data and analytics have mostly been isolated in the special investigative unit (SIU). LexisNexis believes that carriers should use data and analytics as an operational tool first and an investigatory tool second. We conducted a study to investigate the effect of having more data earlier in the claims process and found that claims with more data are resolved faster, with lower overall costs.” The study is about bodily injury claims, not about workers’ compensation, but the findings can logically be extrapolated. Applying data early and throughout the workers' compensation claims process will result in lower costs, efficiency and improved outcomes. Early data In worker’ compensation, early and comprehensive data is available. The first report of injury (FROI) from the employer and, in many states, the treating physician launch the data-collection process. The claim is set up in the payer’s system and continually fed by additional data. Bills from medical providers and others are streamed through bill-review systems, then to claims systems. Events such as litigation, court dates and bills paid are documented in the claims system. Pharmacy is managed by the PBM (pharmacy benefit management), thereby setting up an additional database for the claim. Most systems also collect data on utilization review and medical case management. The question is not the data, but what is done with the data. How can it be applied? Unfortunately, in workers’ compensation, voluminous data sets often remain in separate silos. The focus in workers’ compensation for the last 25 has been on collecting the data. Now the question is, how to make data an operational tool and achieve the kind of positive results reported in the LexisNexis study. Doing so requires a different approach to data management. Integrating data Making data a useful work-in-progress tool is a matter of first integrating the data. This is not as difficult as is often portrayed by many IT departments. Nevertheless, the request and funding must come from the business units, where data integration is also not usually a priority. Until business managers understand the value of converting data to actionable knowledge, little will be done. Making data useful The data must be analyzed and re-presented to the business units in ways that can be easily accessed, understood and applied. The data is transformed to knowledge: about conditions in claims, approaching benchmarks and performance of vendors. It is the knowledge that is actionable, not the data. To achieve measurable cost savings, continuously monitor the integrated data, analyze it and re-present it to the business units in the form of understandable knowledge, thereby making it actionable. Individuals can be prompted by the system to take specific actions based on the knowledge, thereby creating a structured and powerful approach to claims management with measurably positive results.

Karen Wolfe is founder, president and CEO of <a href="http://medmetrics.org/">MedMetrics</a&gt;. She has been working in software design, development, data management and analysis specifically for the workers' compensation industry for nearly 25 years. Wolfe's background in healthcare, combined with her business and technology acumen, has resulted in unique expertise.

How Analytics Can Disrupt Work Comp

Analytics can be positioned as a profit center, transforming its visibility and perceived value to a workers' comp organization.

How to Avoid Being Disrupted

In insurance, those who hold the data, hold potential power. Those who analyze the data and apply the knowledge control their destiny. 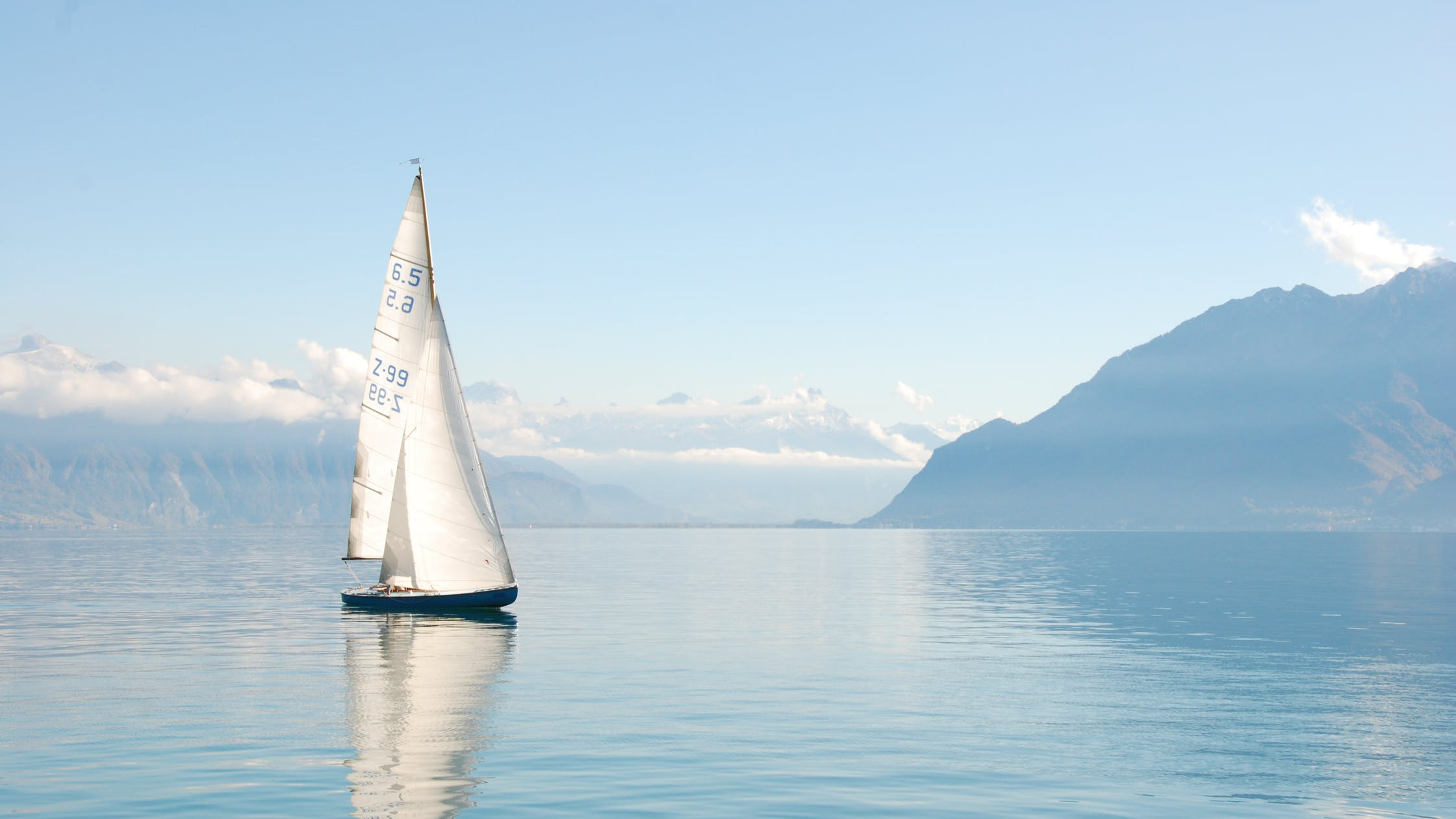 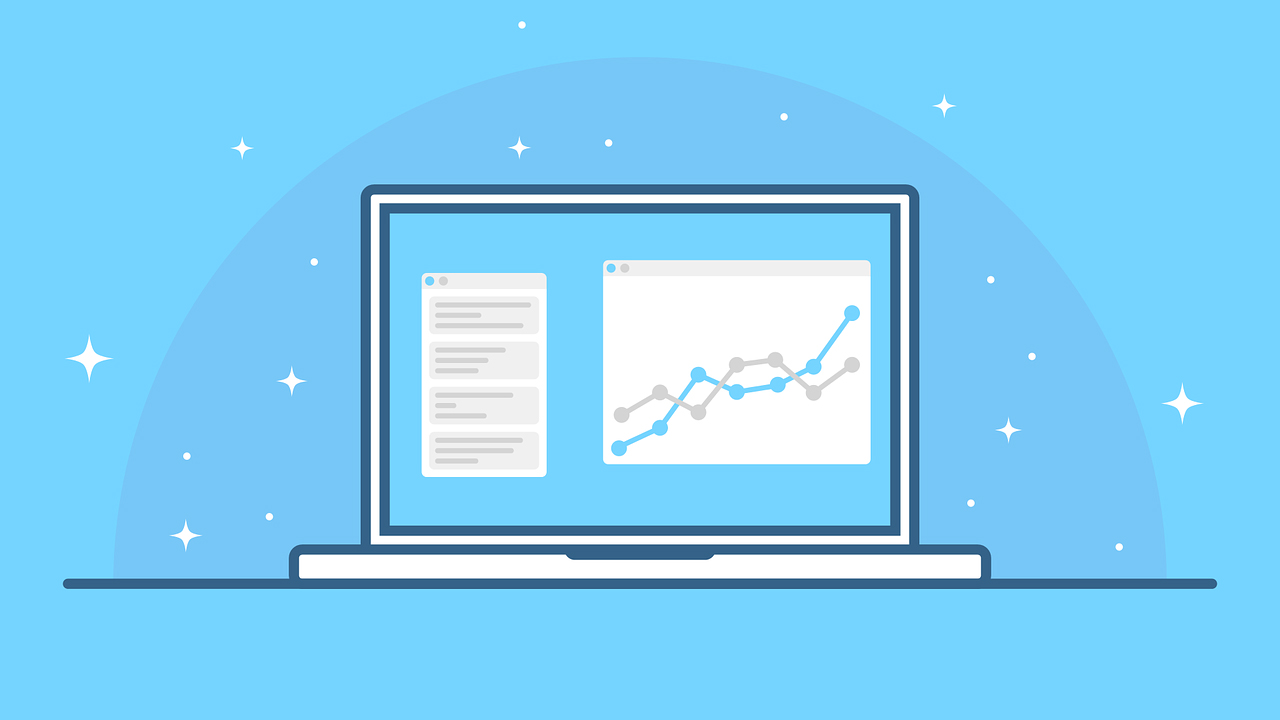 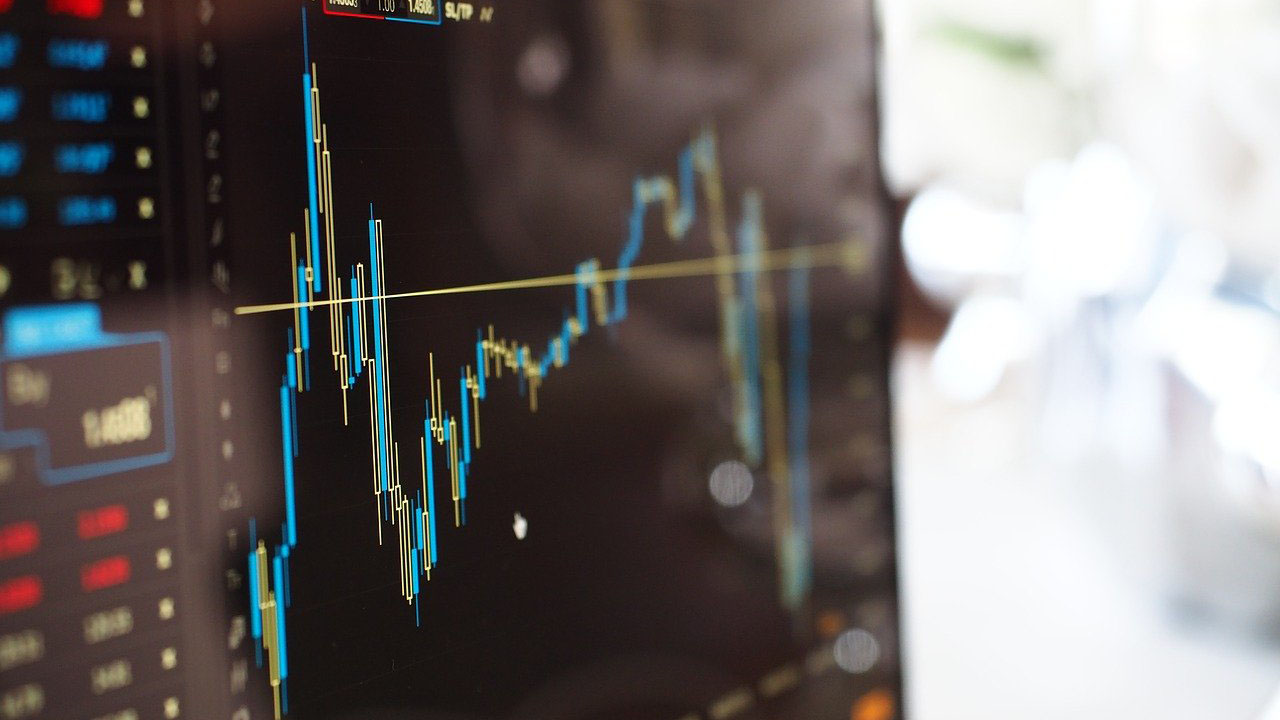