How Stolen Credit-Card Data Is Used

Hint: Emails recruiting you for "mystery shopper" and "work at home" opportunities are likely trying to involve you in the scams.

Scott Aurnou is a cyber security consultant, attorney and vice president at Soho Solutions, an IT consulting and managed services company based in New York. He helps organizations identify and address the kind of critical technology-related risk and market exposure that keep executives, management committees and corporate boards awake at night.

'Phone Spoofing' – Yes, It Can Happen to You

A new cyber threat: In "phone spoofing," people fake the originator of a call to avoid Do Not Call laws or to try to work a scam.

Cyber Risk: Are You the Weak Link?

Scam artists are getting far more sophisticated, and the first line of defense against "social engineering" is you. 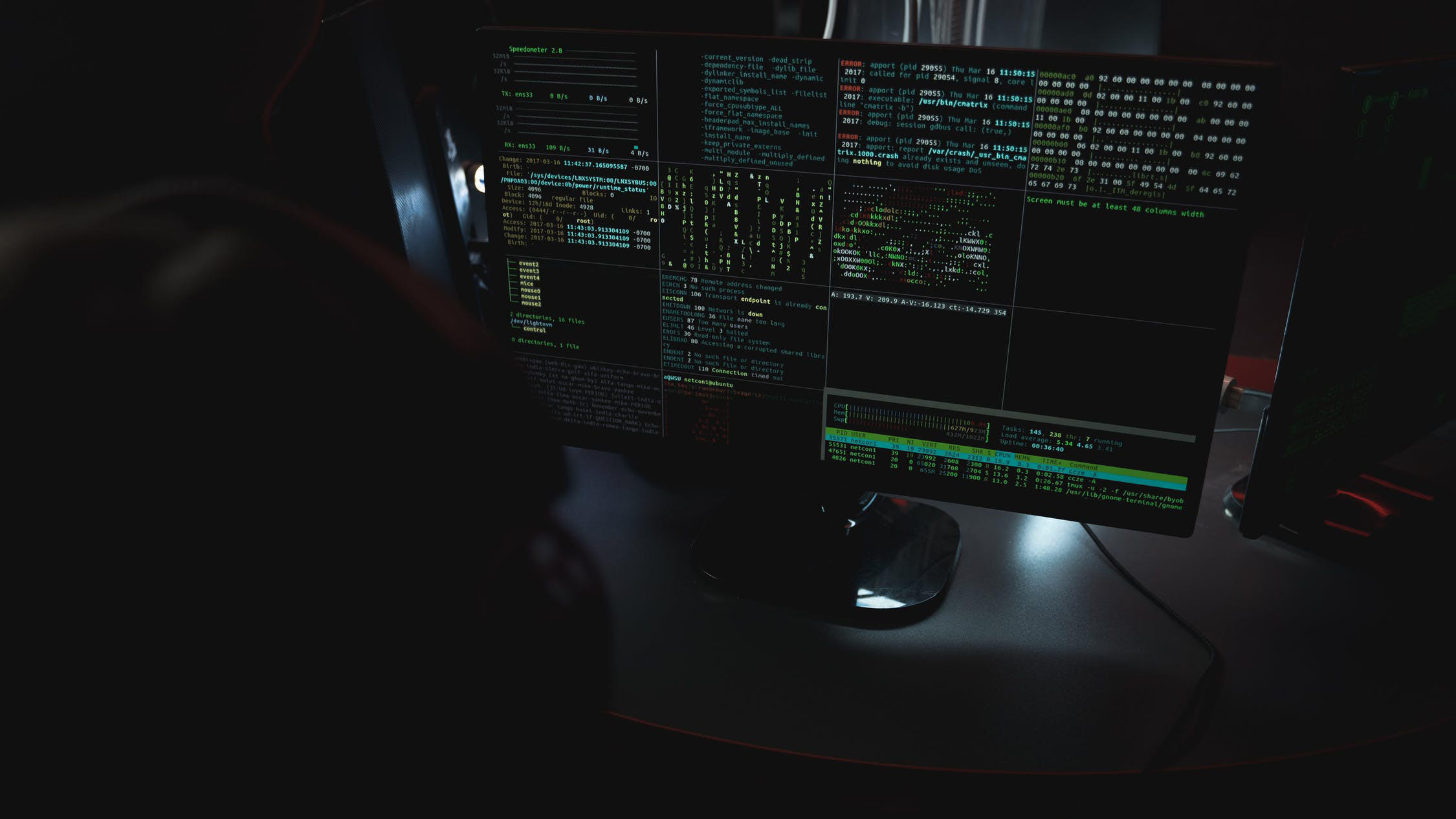 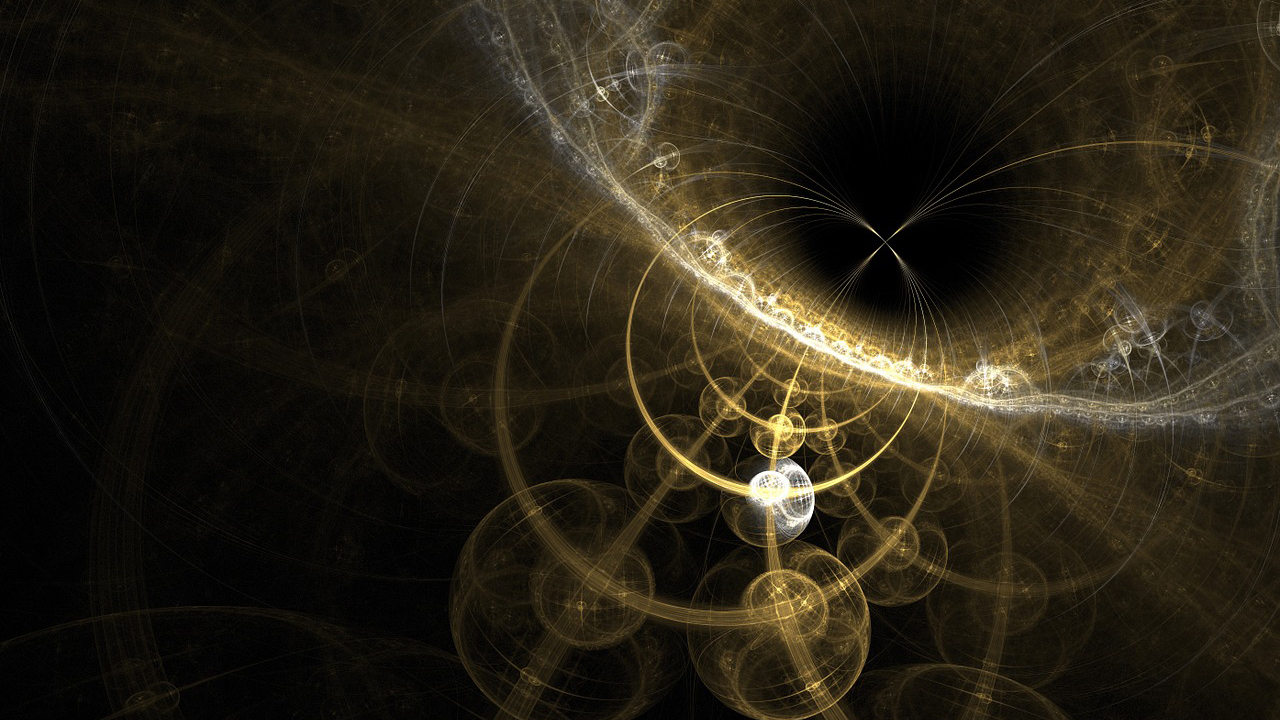 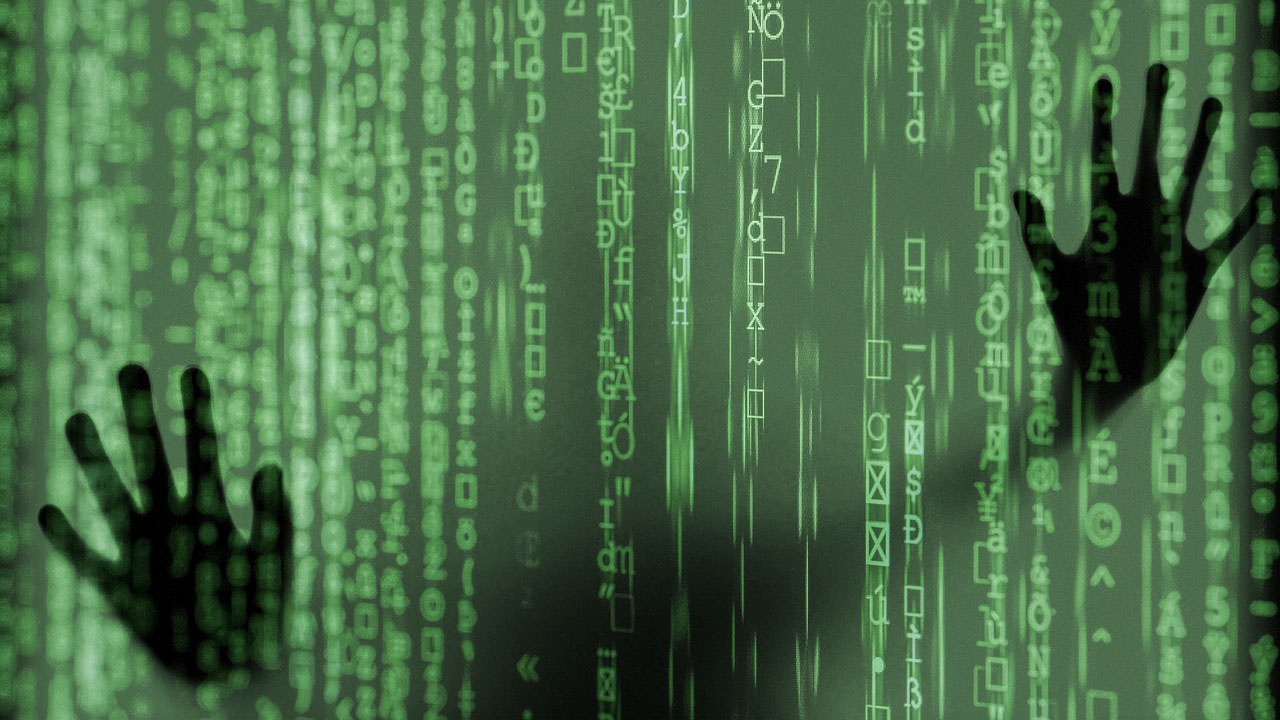