What Happened on the Oklahoma Option?

What concerned parties need to understand is that the state bar association has a lot of control over who sits on the state’s Supreme Court.

Daryl Davis
September 15, 2016
Image
Regarding the Dillard’s v. Vasquez ruling, I point everyone to the dissenting opinion, which is so insightful and succinct that all concerned parties should read it. The majority’s opinions ruling the Oklahoma Option unconstitutional were predictable in light of a number of cases on which the justices have opined over the past several months. For the fully developed rationale behind my own rejection of their poor decisions, I refer you to an essay I wrote four months ago: “Why Oklahoma’s Title 85A Has Been Right for the Sooner State Since 1917.” Leaning heavily on that essay and the aforementioned dissenting opinion from Justice Winchester, I offer a few thoughts below. See also: An Open Letter on the Oklahoma Option   Grand v. Petit Bargain In my aforementioned essay, I introduce the concept that the petit bargain replaced the Grand Bargain over the past half century. This evolution can be summarized as follows: Genesis of the Grand Bargain circa 1910 Incremental Incorporation of the Petit Bargain circa 1960 The above summary demonstrates deft, self-serving maneuvers by the legal community until 2013. Recent court decisions are less deft and more blatant in their promotion of antagonism between employers and employees. The above summary should also help explain statements such as the one below from Mark Schell, co-chair of the Oklahoma Injury Benefit Coalition (the lobbying force behind the statutory overhaul): The OIBC will continue to work with the [l]egislature to preserve and improve the progress that this historic legislation has provided Oklahoma despite the opposition of those who cling to the old, more litigious system from which they benefited. What concerned parties need to understand about Oklahoma politics is that the state bar association has a lot of control over who sits on the state’s Supreme Court. Justices are therefore subservient to the collective agenda of attorneys throughout the state. The petit bargain is a financial windfall for attorneys and judges. Eliminating the costs of these disputes is not a prospect they want to consider, because very few attorneys fare well when everyone is happy. To avoid that conversation, lawyers and judges pretend to be united in their commitment to traditional and patriotic notions of due process—notions that are misplaced in the world of Grand Bargain legislation, which is all about special adjudication (a distinction explained in more detail in my above-linked essay). Gurich Opinion The Gurich opinion bears some clarification, as her argument included multiple logical flaws that inattentive readers may have missed. See also: The Pretzel Logic on Oklahoma Option After offering a false dichotomy in her first sentence, Gurich spends several pages discussing the red herring of Texas nonsubscription. She follows that up with a straw man argument against the false narrative of ERISA before concluding with a classic equivocation in her misuse of “exclusive.” Logicians and rhetoricians throughout the nation should be impressed with her argument’s brazenness (if not its efficacy). More important than detailing Gurich’s sophistries are Winchester’s comments in his concise dissent. Next Several months ago, we at WorkersCompensationOptions.com could see the writing of this decision on the wall, so we helped draft House Bill 2205, which addresses virtually all the concerns put forth by the Supremes yesterday. That bill had more than enough support last session to pass. We suspect the same will hold true this next session. It is now up to the legislature—as spokesmen of the citizens of Oklahoma—to determine what the next step is.

Daryl Davis is a member of the American College of Occupational and Environmental Medicine and is sought after by governmental agencies, insurance carriers, risk managers and others in this field. Davis founded www.WorkersCompensationOptions.com, a company committed to WC and legal alternatives to WC.

If you are committed to foisting due process concerns onto existing workers' comp systems, you're probably just a lawyer looking for a payday.

Where the Oklahoma Court Went Wrong

The problem with the Oklahoma Option decision isn't simply that the state Supreme Court reached the wrong conclusion. 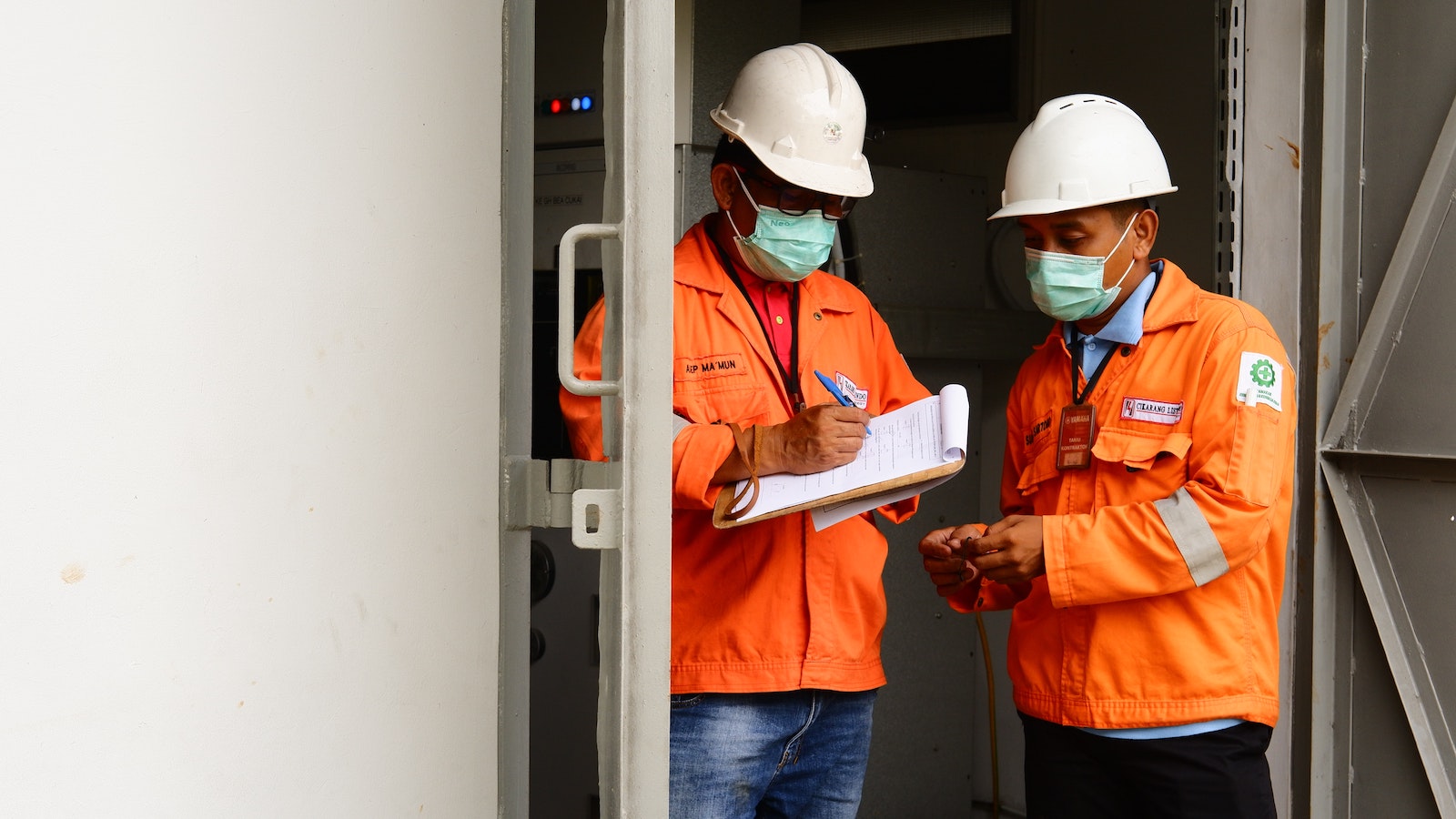 While many agencies decry a “race to the bottom” by states, a true analysis of workers' comp benefits over the past half-century requires a far broader context. 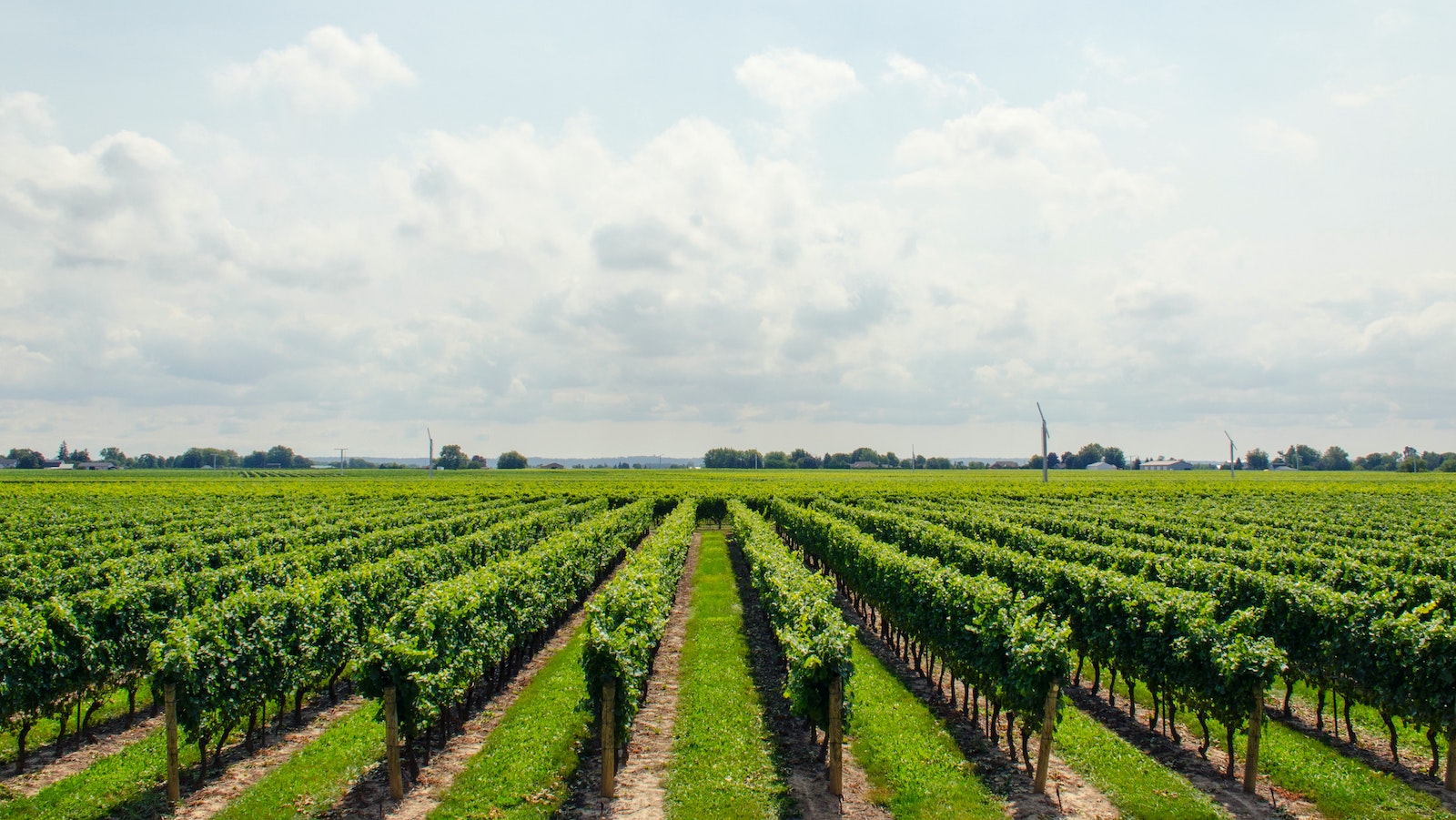