Back to the Drafting Table on Work Comp

The spate of recent, important decisions raises a question: How do state legislatures wind up passing such complex laws?

Perspective on the Pandemic

Policymakers must identify how to integrate workers’ compensation programs into an overall commitment to worker security.

California is making a mess as courts, the legislature and possibly voters sort out who qualifies as an employee and who as a contractor. 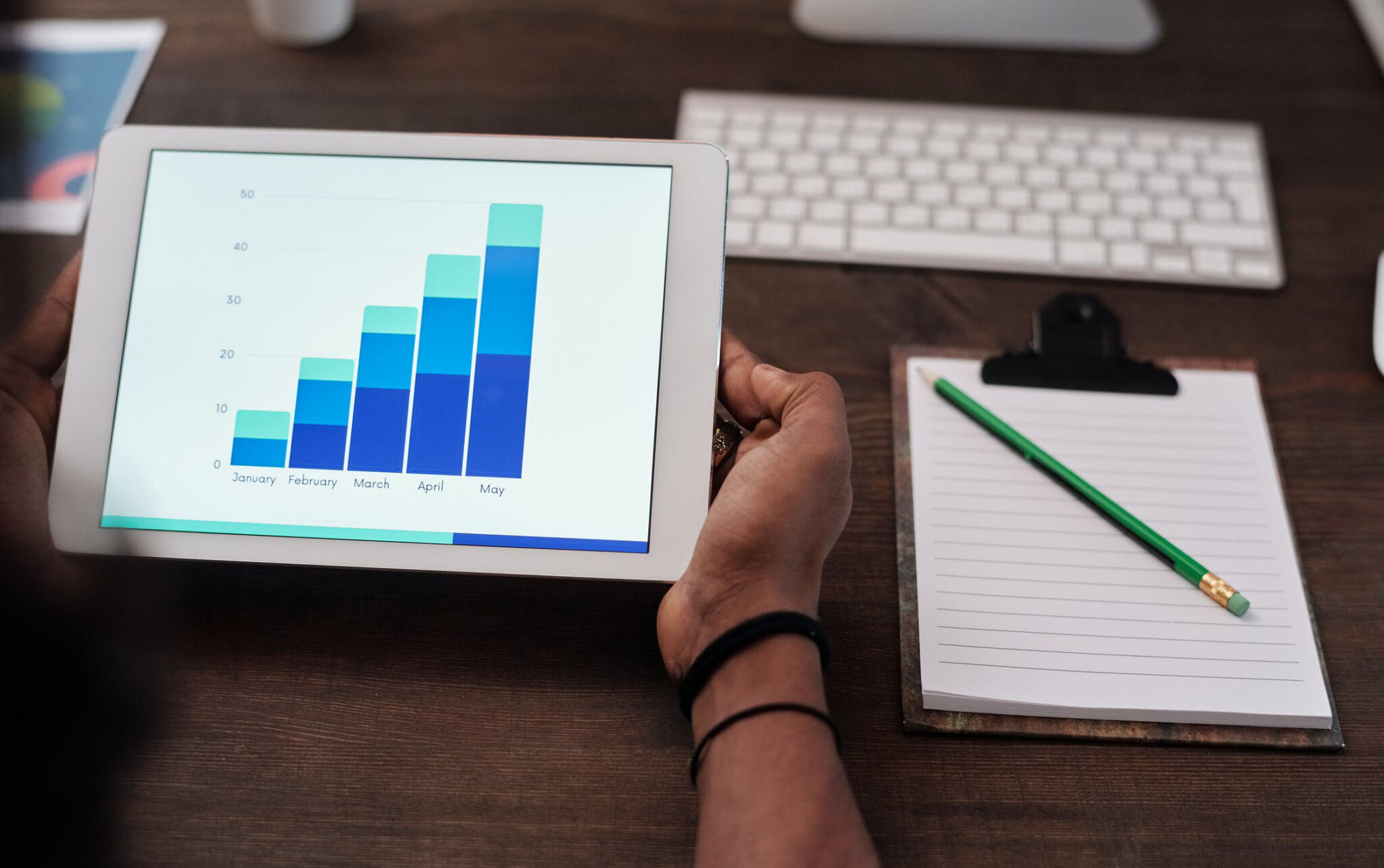