I’m reading a fascinating book called “The Dream Machine” about the very early days of computing, and the idea of “computability” was phenomenally powerful even back in the 1930s, ‘40s and ‘50s. You’ve updated the idea considerably and are applying it to insurance, among other areas. Let’s start by having you spend a couple of minutes laying out what “computability” means today.

Businesses are finding that they can take known algorithms and capabilities of mathematics and apply them at whole new levels. There are all kinds of insurance now where the statistics that are being used to price a $500 insurance policy are as good as what was used for a multimillion-dollar policy 40 years ago. That’s simply because of the availability of the data plus the low cost of using the algorithms to make that happen. You've taken something that used to be based on judgment, because of a combination of lack of data and high cost, and made it computable.

And there are lots of implications. For instance, businesses can now do mirroring – setting up a fully digital, detailed model of their business or major parts of it so they can experiment with changes before implementing them in the physical world. And that mirroring allows for really profound changes because you’ve created a symbolic world that can exist even in and of itself. Basically, you can have algorithms talking to algorithms via robots.

You can think of market slices not in terms of geography but in terms of points in time. That’s a whole new dimension of a market that's being born in a symbolic space that is only accessible to the computable decision that can operate in billionths or millionths of a second. You’re creating these limits, almost like little Russian dolls in time. Every second expands out into tradable realities in the context of these symbol systems.

One last part is sensors.

Generally speaking, one way to look at how these symbol systems relate to reality is that they are representation systems. What is a Chinese character? It's an abstraction as part of a representation system, like the sounds we make on the phone that distill reality and communicate.

What's happening with IoT is a lot like what happened with the Gutenberg press. People had read before, but the Gutenberg revolution expanded existing representation systems called language and books. We're seeing another vast expansion with all these sensors that can help us understand and represent the world digitally.

And neural networks are incredibly powerful at taking continuous variables measured by these sensors and making them discrete. Variables that used to be analog can now be registered in digital form, where AI can unleash all kinds of advances.

I think we can start to imagine some of the implications for insurance.

This move from continuous to discrete variables can be a profound starting point for claims. We gather all kinds of new, continuous variables, and you can create a whole new representation system that vastly improves your decision making.

You can also build on your new access to computable data and look at your business in new dimensions. Am I just fixing this Toyota? Am I fixing this Toyota Camry today after it's been hit? Am I looking at the whole population of Toyotas? Am I contracting with service centers across the country to do a continuous service level agreement that keeps all Toyotas in the U.S. up and running?

You get so much granularity that you can act like the capital markets, where you can trade the bond or the mortgage-backed security or a portfolio of securities or a synthetic CDO or whatever. In insurance, you can “trade” that Toyota Avalon crash or trade Avalon bumpers or trade the parts that go into the bumpers or whatever, including in derivative markets based on all those physical assets. The key is to have the syntax and semantics of trading, which computability allows you to do.

Let’s drill down into claims, as long as you’ve cited that as a key area where computability can transform insurance.

There's a tremendous amount of variation in how claims can and should be assessed and handled, but if you have tons of claim data, tons of pictures, structural information, etc., then you basically just have a large numbers problem, and you can compute whatever you need. You can then drive toward more and more diagnostic specification accuracy, lower labor costs. quicker turnaround and higher quality. You can also do a better job of managing claims at the population level.

Are we primarily doing a better job of computing what we already know, or is computability also taking us into unexplored territory?

The majority in the near term will be in computing better what's already known. That, alone, will have a massive effect on the productivity of claims agents and allow for the least expensive provision of service.

Over time, at the more aggregate level, you'll start to see a combination of different variables that will begin to inform us about where accidents happen – what intersections, which drivers, what time of day, what conditions and so on. I think that's going to be more longer-term because the issue doesn't sit in anybody's wheelhouse, in particular. Each piece of that value equation is spread out.

I’ve long been a proponent of the idea that we need to sell protection and not just indemnify people after a loss. Nobody wants to buy insurance, but everybody wants to be protected.

I think we're going to need a couple of generations of smart cars. A car is a moving powerplant with sensors and a human, right? And the number of those sensors is going to continue to go up, and the intelligence is going to continue to go up in the car. Those capabilities will birth all kinds of new computable reality, and there’s a threshold effect. At some point, some clever person at Tesla or maybe Mercedes is going to say, buy a car from us and we will give you road intelligence based on the sensors in all our cars, plus NASA, plus blah, blah, blah. And that's real-time road intelligence, which will reduce claims.

Everything about a claim will be informed by the digital representation of how someone has taken care of a vehicle. So, did you take good care of the truck? Were you driving too fast? Where are the parts from, such as the brakes? Did they work the way they're supposed to in this condition? The claim becomes a punctuation point in the context of a continuous analysis.

The general argument is that you have isomorphisms among different representations of reality. I mean, think of the design of a building. In the old days, you had an outside drawing, then the engineering drawing and construction drawing and contractors’ blueprints. Then you have the “as built” and maintenance documentation on top of that. Those are all projections of one reality across time and function. What you have the ability to do now is to have one reality, which then gets projected for each audience in each need across time.

Computability will make all kinds of things easier and open up all sorts of funky possibilities. Maybe somebody files a claim, and you say, we’ll just buy the car from you, get you a comparable model from Carvana and deliver it to you. You already know what the resale value is for the car you’re offering to buy. You might even have it resold before you buy it. Maybe you’re in the parts market and are getting contingent offers on the car you’re buying.

Computability creates a possibility cloud around every asset.

Thanks, as always, John 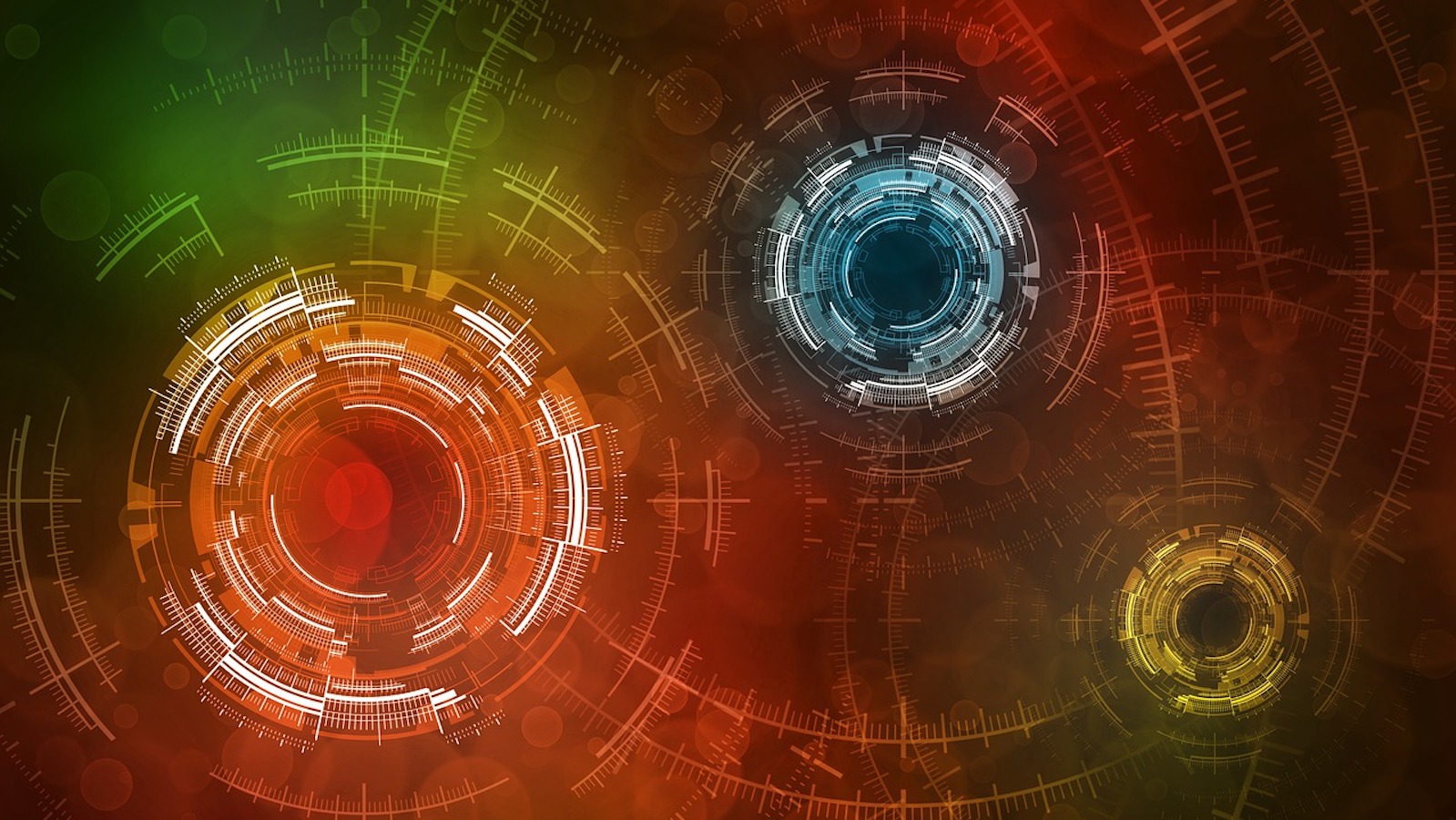