The global reinsurance market is a complex beast. In the past, the tail has often wagged the proverbial dog, with pressure from reinsurers forcing hard insurance markets via increased pricing. More recently, however, insurance markets have hardened due to other issues, such as increased flood losses, social changes, regulatory issues and major Covid-19 business interruption losses.

With higher pricing, many insurers, including Lloyd’s, have turned the corner and last year reported a return to profit. At the same time, reinsurers have struggled to increase rates to their desired level, in the face of increased cat losses, claim inflation and now pending Ukraine losses.

Reinsurers' views on rating adequacy varies, territorially and across business lines, which means that there are opportunities for smart reinsurance brokers and canny cedents to profit, especially those that use modern technology to swing results in their favor.

Recent renewals have been varied

Reinsurers have long voiced their frustrations about continued inadequate market conditions and the difficulty that they’ve had trying to recoup their losses following above-average natural catastrophe losses and significant casualty claims caused by COVID-19. Despite this, many reinsurers reported profits for 2021, after four years of successive rate increases.

Previous efforts by reinsurers to usher in a truly hard market have been thwarted by excess capacity that continued to flow into the market through insurance-linked securities (ILS), which kept rate changes at bay in most classes. However, a reduction in ILS capacity at 1/1 made the Retro renewal cycle especially difficult and saw firms that went into the market late forced to retain large swaths of risk on their balance sheet or accept sizeable rate increases.

As Gallagher Re pointed out in their 1/1 renewal report, much of the reduction in ILS capacity could be attributed to this investment being redeployed to CatBond, ILWs and primary reinsurance. Still, as market conditions continue to be in flux, it isn’t clear whether investors could look to take their capacity elsewhere. We could see difficulty and rate increases in the Retro market trickle through to the primary reinsurance market throughout the remainder of the year.

The April renewal was deemed “balanced” by Gallagher Re but highlighted the concern of inflation across all lines of business. If inflation was a concern at Jan. 1 and April 1, it will certainly be a point of difficulty in the forthcoming July 1 renewals, as the U.S. market has experienced inflation of 8.5% in the last year – the largest jump in 40 years.

The performance of summer renewals rises and falls with the performance of the Florida market, and the 1/1 Retro market has had a significant impact on expectations for the coming Florida renewals. So much so, in fact, that the renewals are even being called a “flashpoint.”

If expectations of a problematic renewal become a reality and ILS capacity continues to decrease – even slightly – it could signal a change toward more challenging market conditions for cedents and brokers. However, as we have seen this year, these rate changes won’t affect everyone evenly, and best-in-class cedents will continue to outperform their peers.

See also: Reinsurance: Dying... or in a Golden Age?

How to be a best-in-class cedent in an uncertain market?

There are certainly lessons to be learned from the most recent renewal cycles that can guide cedents looking to get the best result from their reinsurance placements:

1. Be faster, to get to market early: If there was one key takeaway from recent renewal seasons, it was that going to the market late hurt the ability of a firm to secure sufficient capacity for their placement. None more so than the recent Florida renewals, when, according to boutique investment bank/broking firm Stonybrook, most domestic insurers – which placed more than $40 billion of limit for the 2021 hurricane season – had placed less than 80% of their required external placements, including one carrier, which had no reinsurance in place as of May 27.

Bringing reinsurance placements to the market sooner can help ensure that an insurer is at the top of a reinsurance underwriter’s pile and that the capacity needed can be secured upfront. Of course, that’s much easier said than done.

For most cedents, the process of gathering, cleansing, preparing and finalizing their data takes them (and their brokers) months to complete. Cedents using tools such as Supercede’s platform have a sizeable advantage as their data preparation process is reduced from months to only a couple of weeks

2. Present cleaner, clearer data: Data inconsistency and uncertainty continue to present a significant challenge. Reinsurers are often required to rerun all of the data and exhibits provided to them to ensure that they agree with the numbers presented. This painstaking process is made worse because each submission is organized and presented differently, making it difficult for underwriters to find the critical information they need. A lack of confidence in the data has always resulted in underwriters adding uncertainty loading to their price. As market conditions change, it will be more important than ever for cedents to provide their partners with clean, clear and consistent data to ensure that their portfolio is priced accurately and fairly.

Again, cedents that use the latest tech have an advantage over their peers as they have the tools to instantly find and correct any anomalies in their data before sending it to market. This presents a clear and consistent view of their data year-over-year and makes it easier for their partners to review the high-level submission information as well as extract the raw underlying data used to prepare the exhibits. Reinsurers want to remove uncertainty loading from their pricing, but until the data is consistent and clear they are forced to keep the hedge. AXA XL’s chief underwriting officer, Jon Gale, commented: “We want to be in a position to reward cedents for providing us with good data in our pricing. Unfortunately, at the moment, we often have to include uncertainty loads for poor or incomplete data.”

3. Cede smarter: Most cedents have spent significant time assessing and evaluating their reinsurance purchasing strategy to determine what, and how much, they should purchase. However, because much of the valuable data that is shared with the market is siloed from their other treaty data, it is nearly impossible (or far too time-consuming) for ceded re teams to evaluate how the submission would look if different products, lines of business, etc. were combined into a single purchase or broken into different purchases. This is another challenge associated with the current way data is collected and prepared. Once again, tech can support cedents.

Necessity may be the mother of invention, but until recently the technology has just not been available to drive digital transformation in the reinsurance sector. And in current turbulent times that change is badly needed, particularly as we look to the future with rising nat cat losses, claims inflation and falling investment markets.

Now is the time when market leaders will take the opportunity to use technology to win the reinsurance race, by being smart, cleaner and faster.

Jerad Leigh is co-founder and CEO of Supercede. 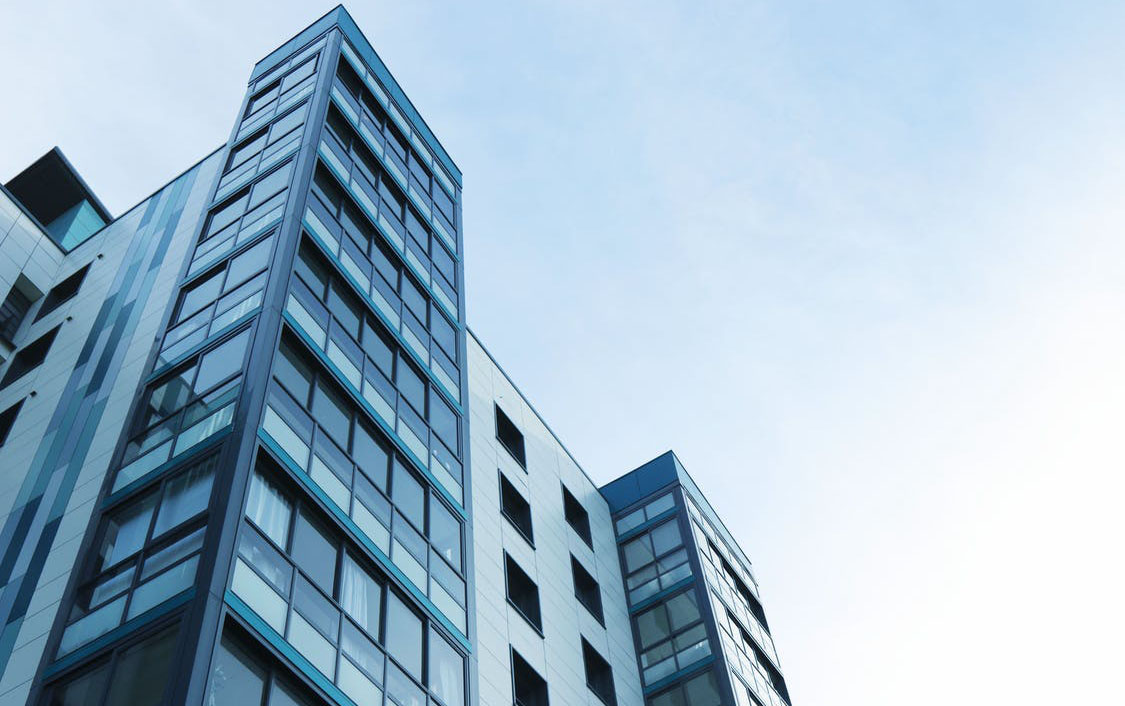 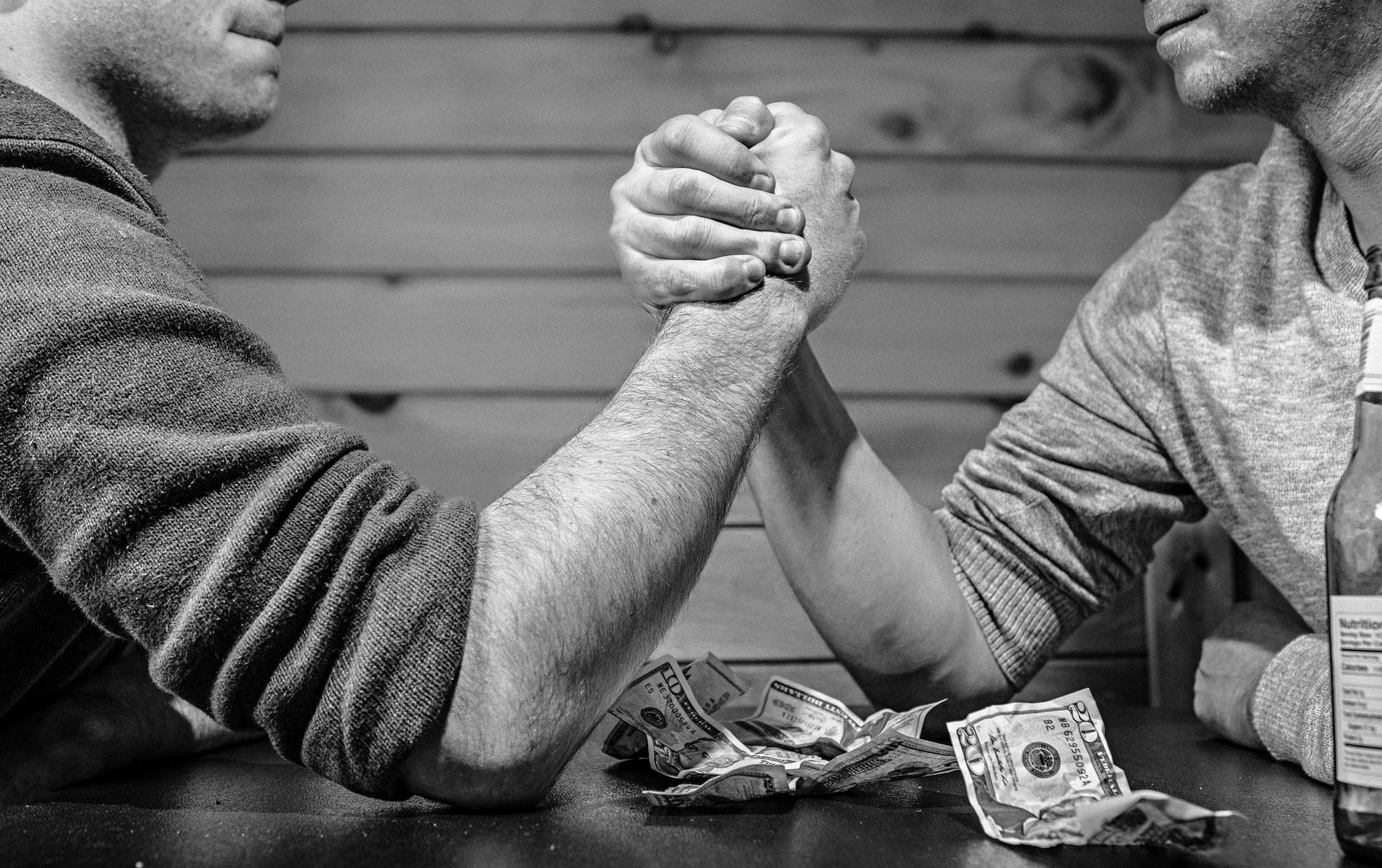 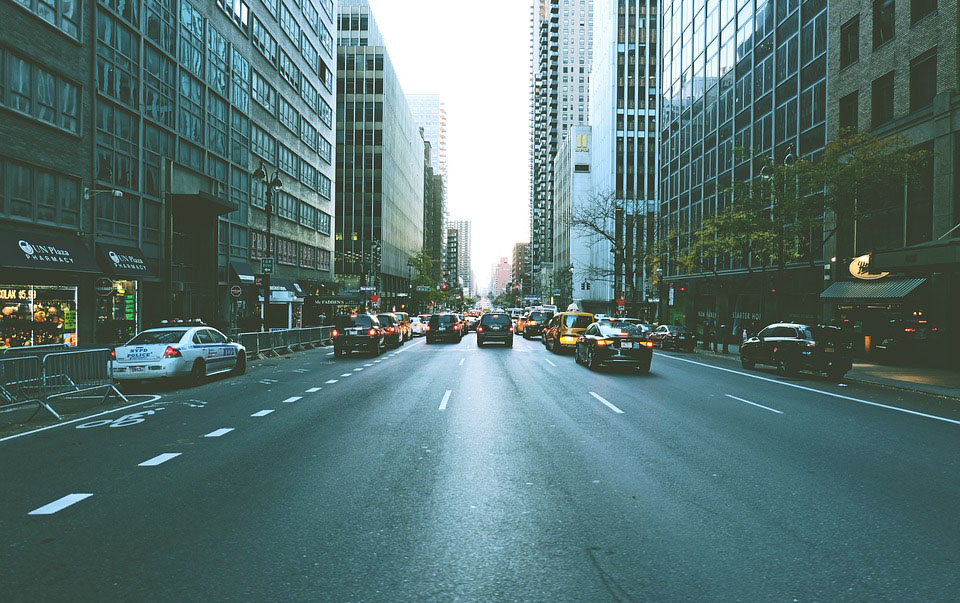