Traps for the unwary mean that insurtech startups should engage with regulators early and often.

Shawn Hanson
Nicholas Gregory
November 13, 2017
Image
Key Points  It is no secret: Investors are pouring money into insurtech startups with the goal of transforming the insurance industry. This increased investment is fueling not only growth in the industry, but also growth in the number of conferences, expos and seminars that allow companies to promote their products, build connections and stay abreast of the latest trends. Last month, more than 3,500 startups, insurers, investors, and service providers converged on Las Vegas for the largest and most global of such conferences: InsureTech Connect. Attendees at this year’s event were treated to a host of presentations, from insightful fireside chats with entrepreneurs, such as Metromile’s Dan Preston and Ring’s Jamie Siminoff, to thought-provoking panels on satellite imagery, telematics, wearables and innovative strategies for insurance companies of the future. See also: InsureTech Connect 2017: What’s New   But, as excitement and buzz steadily mount, at least one panel reminded attendees that insurance—while highly ripe for innovation—is also a highly regulated industry. The panel (“Balancing Innovation and Regulation”) featured Michael Consedine (CEO of the National Association of Insurance Commissioners), Ted Nickel (Insurance Commissioner of Wisconsin) and Chris Cheatham (CEO of Risk Genius). Here are our key takeaways of that panel discussion. Recent policy shifts are driven by consumer demand. Over the past 200 years, the insurance industry has gone through periodic changes. But, as Consedine explained, this is the first time that significant changes are being driven by consumer demand. Specifically, consumers are demanding simpler and more intuitive policies; a streamlined and digital application process; faster claims payments; mobile access; and new products, such as peer-to-peer or pay-as-you-go. Insurance regulators nationwide realize that innovation will lead to consumers being better served, and, as a result, they are taking an active role in being a part of the conversation and enabling innovation. Traps for the unwary mean that insurtech startups should engage with regulators early and often. Once a company begins to analyze risk or price products, it runs the risk of being considered an insurance company and, more importantly, being subject to a host of often complex regulations that vary from state to state. For instance, while the amount and quality of available data are exploding—opening up the possibility of using new or unconventional data to price risk—state laws prohibit not only unfair discrimination generally, but also specific factors from being considered when pricing risk. In other words, as Mr. Nickel explained, a data set may show that there are more pool deaths in years when a Nicholas Cage movie is released, but whether that correlation is actuarially sound, let alone a fair basis on which to make pricing or rate decisions, is something that companies should discuss with regulators before launching. The same is true with respect to other issues, such as privacy or cybersecurity regulations—companies should understand the regulatory regime in which they operate and ensure that they are in compliance. To that end, Mr. Nickel encouraged companies to engage regulators from the outset to explain how a new algorithm or business model works to ensure that they are not running afoul of state regulations. If you are a broker, be aware of anti-rebate and anti-inducement laws. Nearly every state (with the notable exception of California) has some form of anti-rebate or anti-inducement laws on the books. Generally, these laws prevent a broker from providing something of value to a customer to “induce” an insurance purchase. While promotional items, such as golf balls and pens, are often exempt from such laws, a company must be especially careful when it begins to offer—at no charge—more valuable goods or services to its customers. According to Nickel, these laws might be particularly problematic for new entrants into the industry. For example, if a broker provides a wearable device to its customers, might such a gift implicate anti-rebate laws? What about specialized software provided at no charge? New companies in the broker space should ask themselves these sorts of questions sooner rather than later, seeking out counsel when necessary to avoid regulatory issues down the road.

Shawn Hanson is a partner in Akin Gump's litigation practice. He focuses on commercial, false claims and regulatory litigation involving health care and life and health insurance. He also has an active practice involving all aspects of ERISA, as well as private equity, partnership and similar corporate disputes. 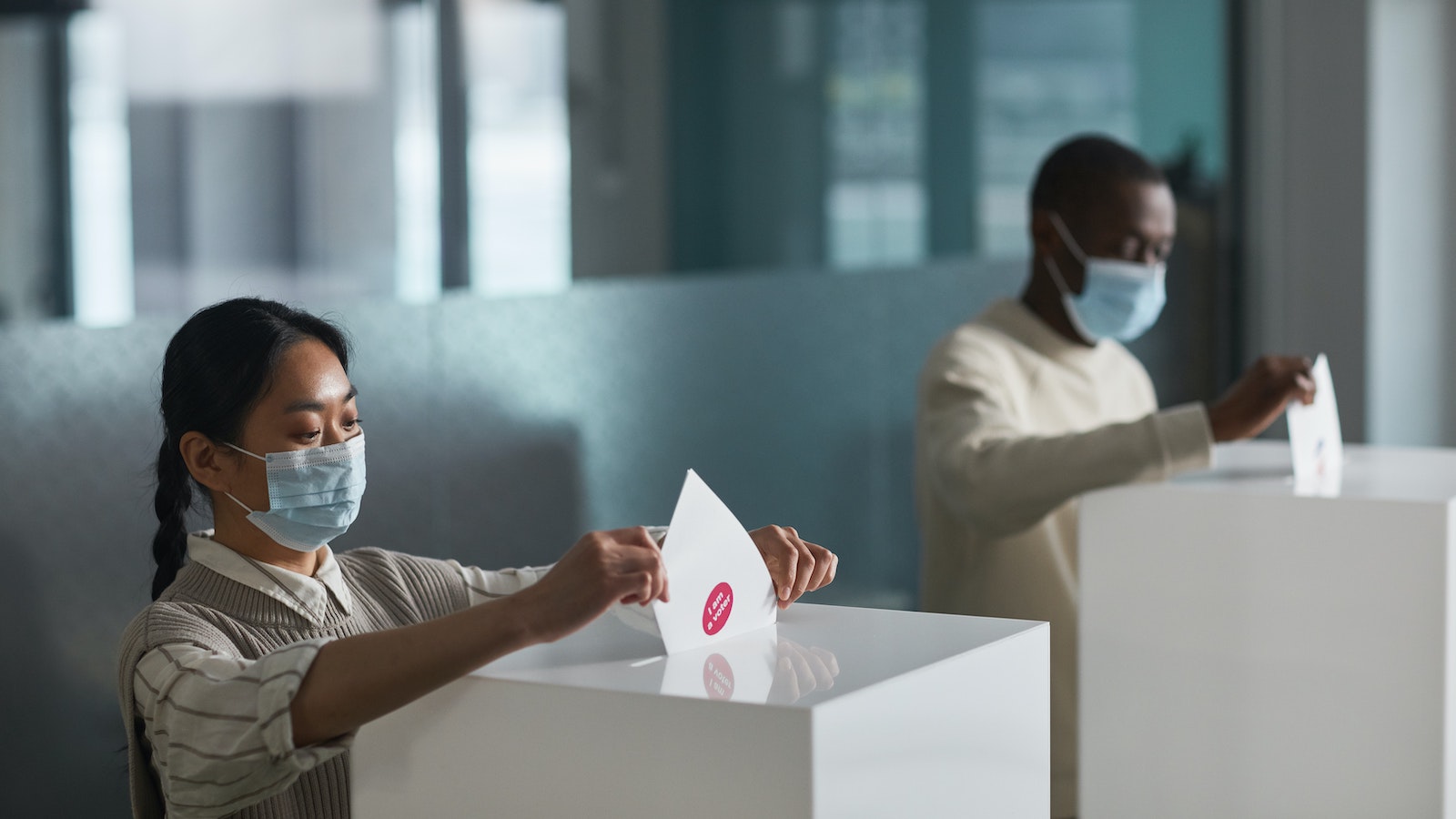 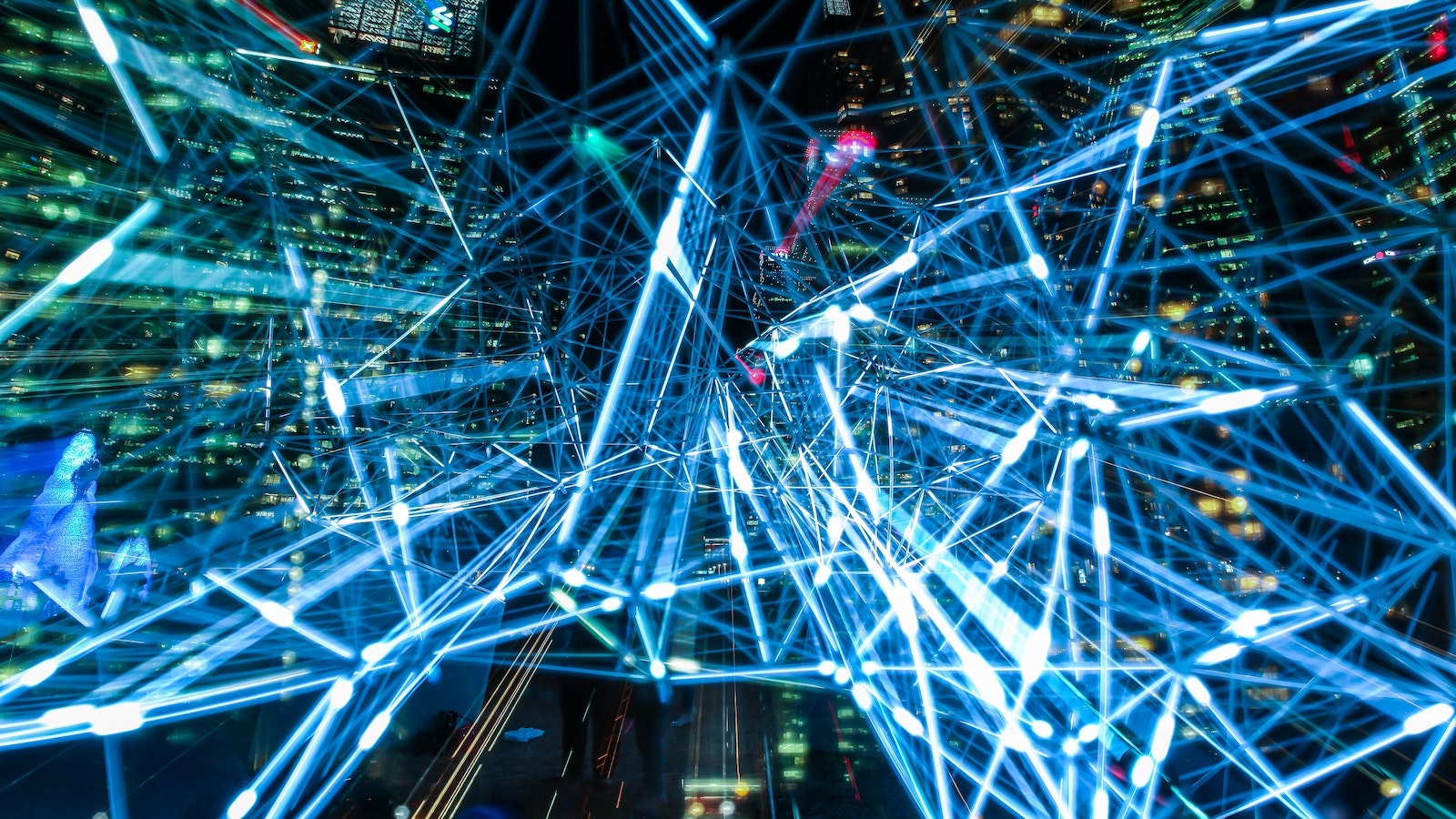