The Times, They Are A-Changin’

A survey revealed that four in five carriers in commercial lines have new plans underway for distribution, with less than 20% standing still.

Property/casualty commercial lines carriers have ambitious plans to expand their distribution channels. Much of the change is centered on traditional channels and agents, brokers, MGAs and wholesalers. Because of that, my original title idea was, “The More Things Change, the More They Stay the Same.” However, our new SMA research shows that there is much more going on here than just upgrading relationships with existing partners. So, I settled on the tagline, “The Times, They Are A-Changin’,” even though I doubt that Bob Dylan was thinking about insurance when he penned that tune in 1964.

Our recent survey of commercial lines executives revealed that four in five carriers have new plans underway for distribution, with less than 20% standing still. This is true for carriers focused on the small commercial segment as well as those serving mid-market and large accounts.

Part of what’s driving these changes are the expectations of how distribution will change over the next five years. Nearly everyone expects significant consolidation and the growing influence of larger platform agencies, brokers and financial institutions – which just continues the trend and is not much of a surprise.

But there are also significant numbers of executives who believe the entry by big tech, insurtechs and direct competitors will be a major force. This would be the expected response if the topic was personal lines distribution. But carriers now anticipate these entries in the small commercial segment and even for mid/large markets.

There are important plans to add channels, expand business with other channels and, in some cases, even scale back the use of certain channel partners. Insurtech partnerships already abound and will continue to grow, but the use of independent agents, brokers, wholesalers, affinity relationships and direct channels are all slated for increased use.

Let’s face it – there are two trends that are pulling commercial lines insurers in opposite directions. The first trend is in simplifying insurance for small business, especially the micro-businesses. Digital, easy-to-understand, rapid quote-bind-issue are the direction that many carriers are headed. On the other end of the spectrum, commercial lines, in general, are moving toward more and more specialization. Carriers are building deep expertise in specific industry segments and creating the right set of coverages to address the unique risks of those customers.

The trend to simplify in the small commercial space draws carriers to partner with insurtech platforms, establish more affinity relationships and consider direct models. The focus on specialization drives companies to seek distribution partners that have expertise in those spaces and relationships with customers in those segments.

The complexity and evolution of the commercial lines marketplace favors many of the traditional players. In fact, much of the carrier investment in tech is aimed at providing advanced digital capabilities to their distribution partners.

But it is also important to recognize that we live in a diverse world where the expectations of customers have continued to evolve, and in many ways have been reshaped by the pandemic. Thus, there is plenty of room for the more modern, digital channel alternatives to flourish, as well.

Factor in the expanding size of the market, the potential to reach the uninsured and underinsured and the emergence of new risks – and the result is opportunity for distribution through many channel options.

The final consideration is that channels should not be thought of as silos or a binary choice to reach customers. There are many opportunities for hybrid channel solutions combining two or more types of channel partners to effectively reach customers.

It is a time of much experimentation by both carriers and distributors. My advice to companies concerned about all the change comes from another Dylan song, “Don’t Think Twice, It’s Alright.”

The most successful are focusing on one or two insurance segments but are offering solutions in specific areas across the P&C claims value chain.

Read the latest report from Majesco to understand the opportunities of creating a diversified distribution ecosystem that expands the footprint of offerings and reaches new markets. 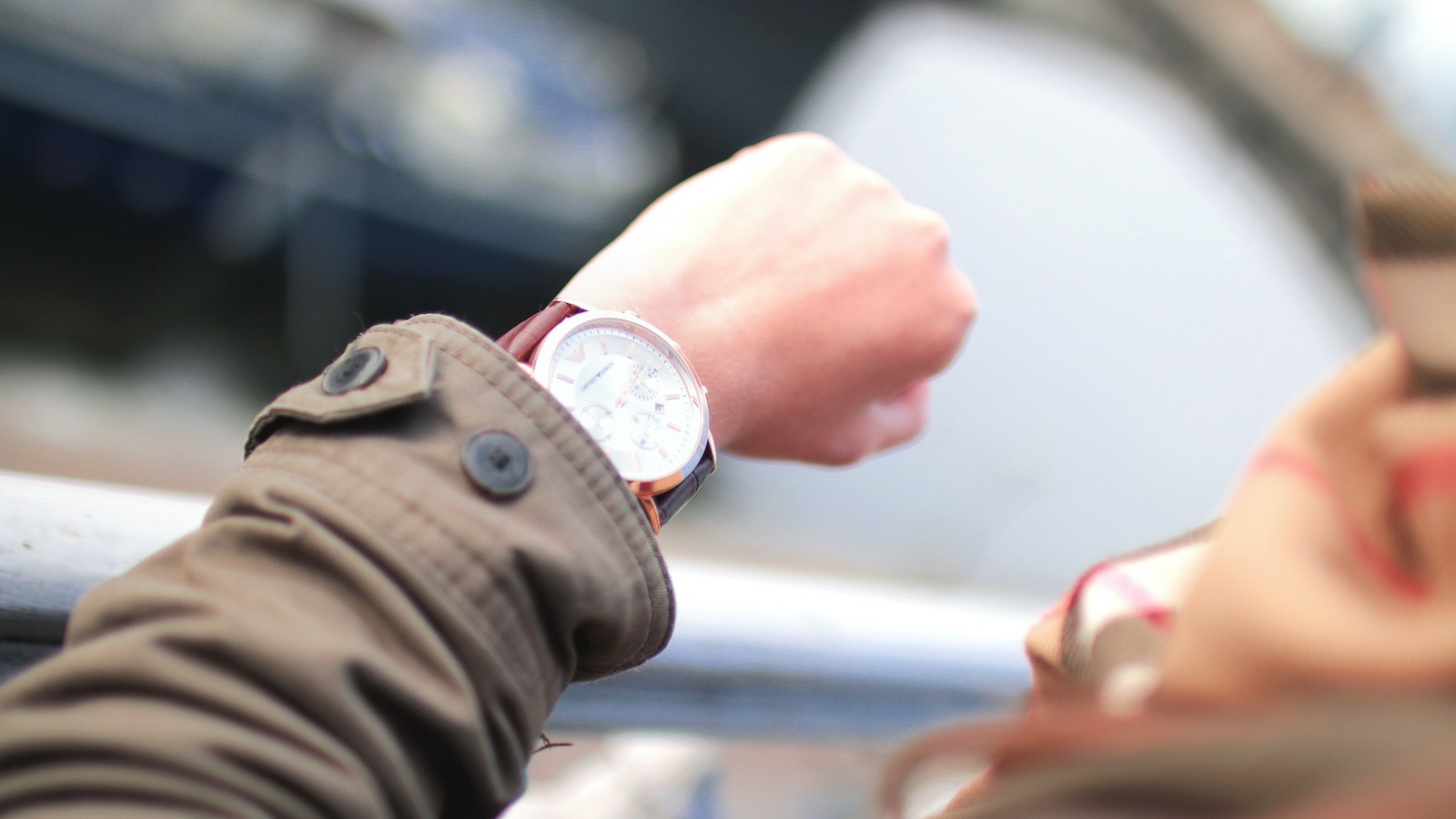 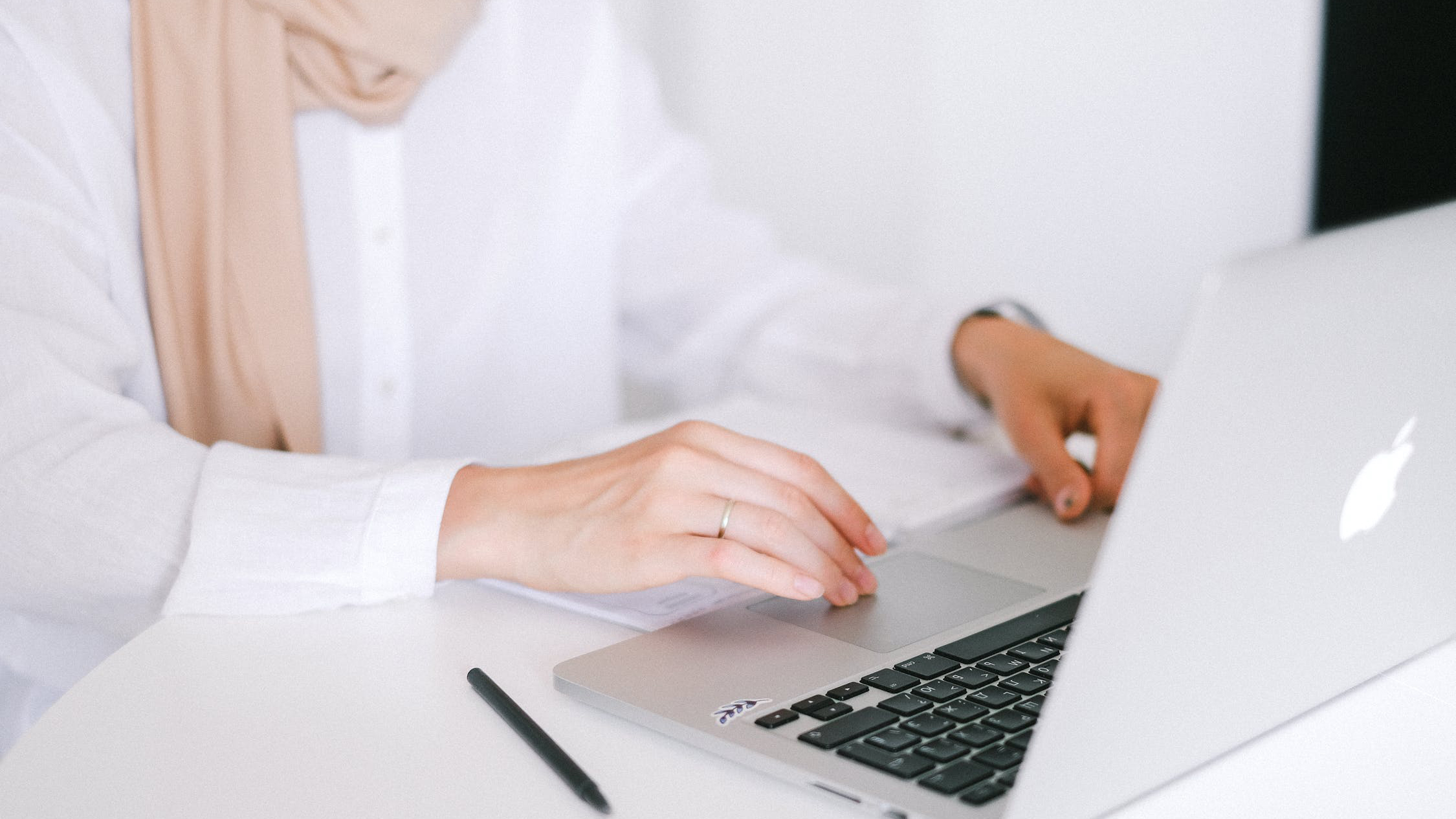 The 3 Eras of Digital... and the New Challenge