The Real Disruption of Insurance

The future of insurance isn't incremental change: Technology is enabling direct threats to carriers, not just their partners and providers.

I recently wrote about the disruption the insurance industry faced in the late 1990s and early 2000s as the internet became an increasingly regular part of business. The theme of disruption in that period was one of changing how we did business. The main target was distribution via agents and brokers, which was wrongly predicted to go the way of the dodo.

While disruption has not stopped, it has changed dramatically from what it was back then.

As discussed in my new book, The Future of Insurance: From Disruption to Evolution, the current disruption the industry faces is not just about enabling technologies and new approaches to how insurance products and services are delivered.

While there have continued to be new approaches to the existing industry being created by tech-enabled startups, technology is enabling something else – direct threats to carriers themselves, not just their partners and providers.

There have always been new carriers starting up, either with their own capital or via the MGA model with backing from existing players. Historically, though, these startup carriers looked and felt like traditional carriers, but were just newer.

A New Breed of Startup Carrier

Today, while we still have these traditional startup carriers, we also have a new breed of carrier that is built from the ground up to be fully digital, often started by people from outside the insurance industry. These founders generally have tech backgrounds and are often engineers.

Engineers like to solve problems and figure out better ways of doing things.

That is exactly what these startups are born out of – a view of the insurance industry and desire to find a better way to protect people using the flexibility, intelligence and customer-experience-friendly digital tools that abound today.

This is a very different kind of threat to incumbent or legacy carriers.

The disruptive threat these new carriers pose is not necessarily existential for legacy carriers. The chance that any existing P&C player will go out of business because of a startup carrier is extremely small. That is not quite what’s at stake.

Instead, the threat is that the startups will respond to customer demands in a way the industry has struggled to do and capture market share.

Increasingly, insurance buyers are demanding a more modern experience of their carriers because they’re getting this in most other aspects of their lives (both personally and professionally). Buyers get help with flight reservations from airlines via Twitter, text to pay municipal taxes, watch their packages get delivered to their home from far away, have their schedule automatically adjusted based on traffic and more.

Then a carrier needs a document faxed or mailed to it. Or sends the insured some communication in all caps because the company can’t produce varied-capitalization in communications, and ends up seeming to yell at customers while looking dated. Or requires you to go get your car inspected at some certified inspection facility after binding coverage, or get canceled.

Enter the startup carriers. They sell a policy in minutes (at most), employing AI, third-party data, self-service tools and more to make being a customer easy, if not delightful.

So what does the future look like in the face of rapidly changing customer expectations and a new generation of carriers that are free from many of the constraints you face?

The key is to take the disruptive players as an impetus to evolve.

What does that mean?

It means holding your core ability to manage capital, transfer risk and deliver insurance service in a way that gets people’s lives back together again after a loss.

What needs to change, though, is how we do that. The tools we use, our willingness to kill sacred cows that tend to be identified by the phrase, “…because we’ve always done it that way.”

There are many areas where we as an industry can embrace the new approaches identified by the disruptors. Embracing digital distribution with simpler, faster application processes. Using self-service tools like those that allow self-inspection of property for underwriting or loss adjusting. Relying on the flexibility and extensibility of the new cloud-based solutions on the scene, which can facilitate experimenting on new approaches to how you deliver insurance products and services.

There are many specific answers to how to evolve that will depend greatly on your particular situation. One overarching piece of advice is not to ignore or write off new players simply because they’re new or because their underwriting results may not be attractive (few new carriers ever do have enviable combined ratios as they lack the scale to smooth losses and spread expense loads).

Look at the tools they’re using and where in the process they’re focusing their efforts, then ask what you can do in that area (or beyond). Ask your customers directly, empower your staff to make change and focus on making meaningful change, not just on being good enough.

Bryan Falchuk is the founder and managing partner of Insurance Evolution Partners, an adviser and consultant to carriers and their partners in the insurance ecosystem. 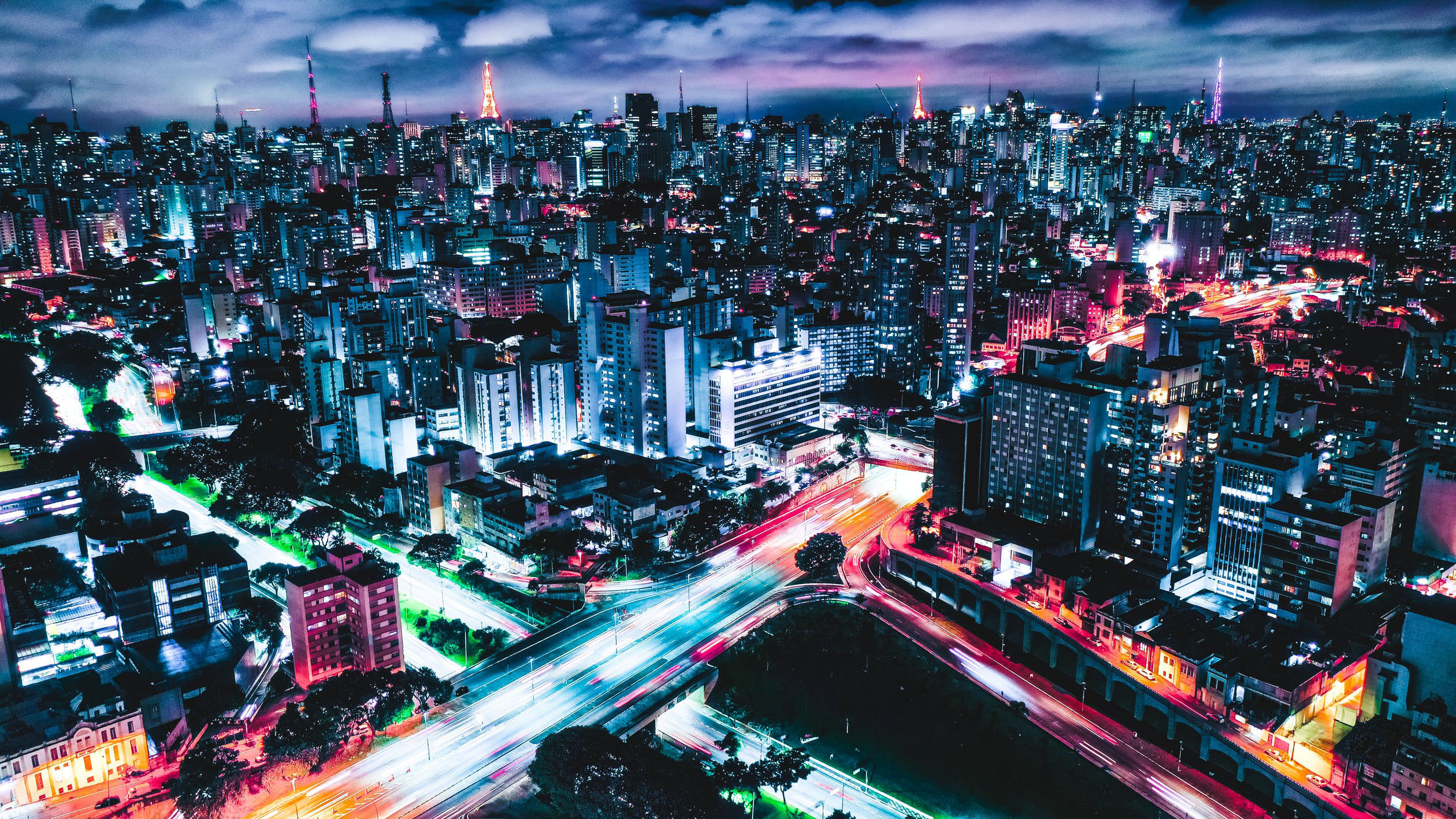 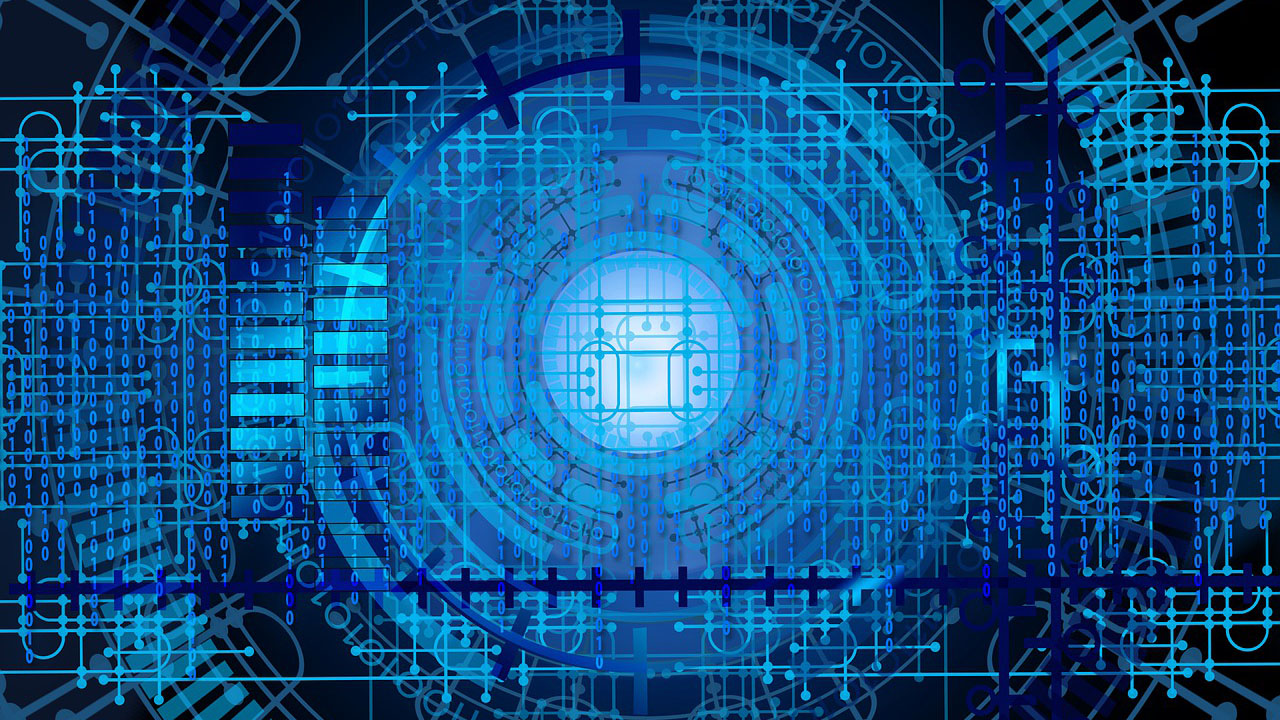