The publicity for the first IPO of a European insurtech relied on "attention hacking" in social media via influencers.

Robin Kiera
Lutz Kiesewetter
June 18, 2019
Image
On Dec. 4, 2018, the first insurtech IPO in the West happened. It wasn’t, however, in London, Berlin or New York. Instead, it took place in Frankfurt, Germany. Around the world, congratulations rolled in, wishing the company the best with its freshly raised money. Only 12 months earlier, hardly anyone in the international insurance or insurtech community would have been able to pick Deutsche Familienversicherung (DFV, or German Family Insurance) out of a lineup. It was not known outside the country. We changed that. How? A concise, well-planned, pre-IPO campaign pushed the company into the heart of the insurance community. To give back to the community, we are happy to share our lessons learned. Robin Kiera, founder of Digitalscouting: When I was contacted the first time by Lutz, to be honest, I was a little skeptical. A small insurer with quite a conservative name run by a 60-year-old insurance industry veteran was planning to conquer the world? Lutz Kiesewetter, head of corporate communications and investor relations at DFV: For a long time, I had followed Robin on social media. A first call confirmed that he shared a very similar digital vision of the insurance industry. 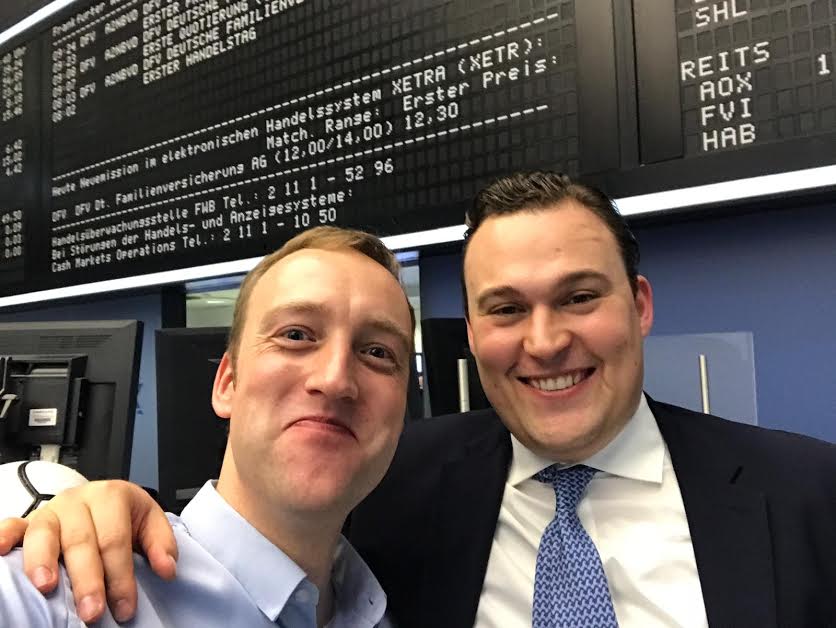 Dr. Robin Kiera has worked in several management positions in insurance and finance. Kiera is a renowned insurance and insurtech expert. He regularly speaks at technology conferences around the world as a keynote or panelist.

How to Start Selling on TikTok

A few months, 50 million views and almost 100,000 followers of our channel later, we think Tiktok may be the next big thing.