Why Are We Still Just Talking Diversity?

For all the intellectual support we give diversity and inclusion, we still haven’t found a way to confront the biases each one of us has.

Brian Duperreault is chief executive officer of Hamilton Insurance Group, the Bermuda-based holding company of property and casualty insurance and reinsurance operations in Bermuda, the U.S. and the UK. Duperreault was president and chief executive officer of Marsh &amp; McLennan from 2008 to 2012 and, before that, chairman, CEO and president of ACE.

Insurance in the Age of the 12th Man

Our long-term goal at Hamilton USA is to get the questions that an agent or broker asks an insured down to two: name and address.

Can We Disrupt Ourselves?

The industry faces a threat -- even an existential one -- but has a huge opportunity if we can disrupt ourselves, before others do. 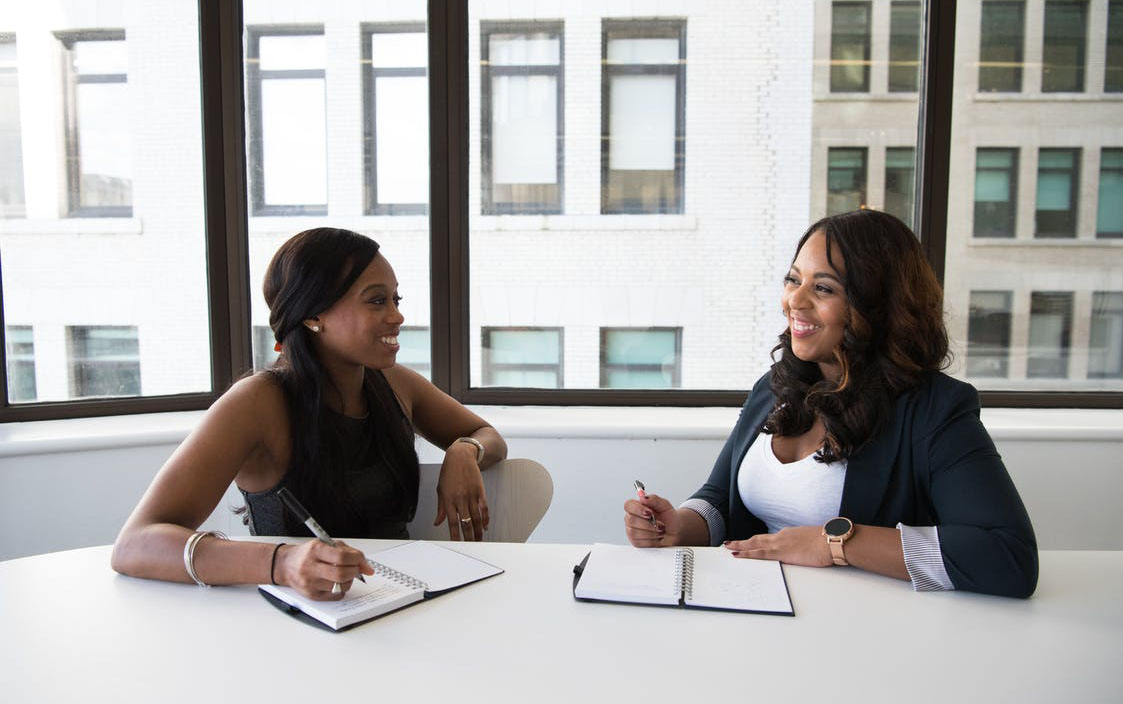 State of Diversity, Inclusion in Insurance

Organizations that adhere to a rigid hierarchy throw up roadblocks to diversity & inclusion due to preconceived notions. 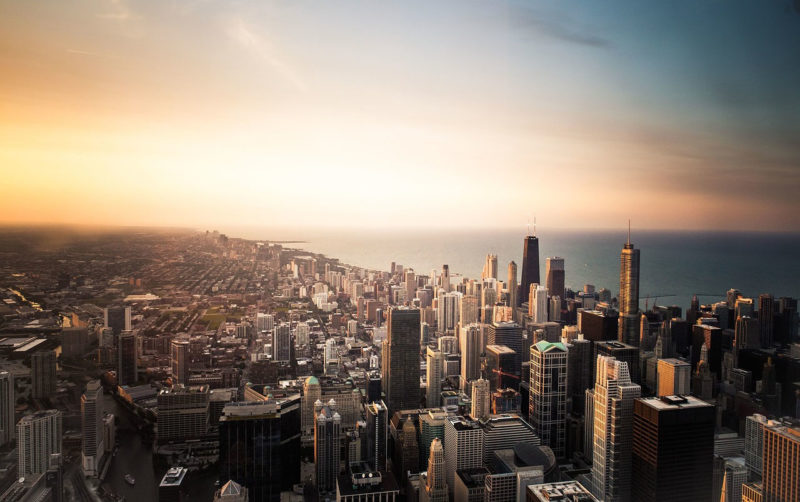 Insurers Can Lead on Addressing Inequality

Apprenticeships can attract talent from among the underserved, and an industry initiative now makes the opportunity widely available. 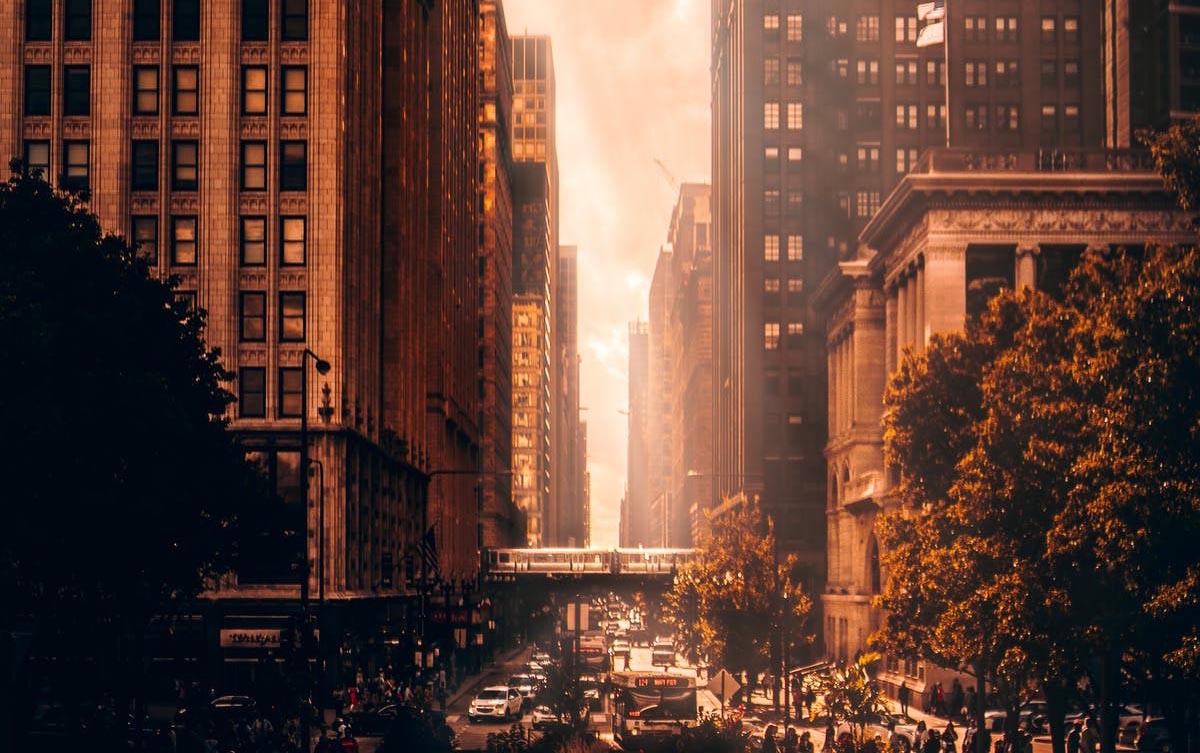 How to Adapt to #MeToo Landscape

There’s a huge opportunity for insurers that can adapt their products to changes in the multi-family housing market and work with managers.