In today’s volatile environment, insurance companies have their challenges, particularly as they continue to go digital and seek to perform deeper analytics to identify areas for improvement. However, recent years have also unearthed compelling new opportunities for them, resulting in better experiences for customers and significantly greater competitive advantages. Before we look at how insurance providers can identify new opportunities, it"s best to start with the most common barriers to success.

The insurance industry continues to undergo a profound digital disruption that is pushing the envelope toward more advanced analytics. According to a Deloitte survey, 95% of insurance companies expected an increase in advanced analytics. Technologies powered by robotics and artificial intelligence/machine learning (AI/ML) are enabling claim adjusters to automate key processes, such as the analysis of damaged photos, which is especially important when the areas needing repair are dangerous for an assessor to review. As AI/ML capabilities become more sophisticated, they will also be expected to play a larger role in complicated tasks like exception handling.

At the same time that insurance companies are grappling with ways to support these new forms of analytics, they are also managing large-scale modernization activities from on-premises systems to cloud-based ones, in an effort to reduce costs while gaining agility and flexibility. Unfortunately, in addition to offering solutions, cloud modernization initiatives often present a few challenges of their own, such as downtime. They also face an inability to seamlessly integrate cloud and on-premises data and leverage the cloud systems for advanced analytics, because they each require real-time access to a wide variety of data sources, including not only text but also voice, streaming data, third-party data and various other structured, unstructured and telemetry-based sources.

In addition, insurance companies are often held back by compliance activities, which complicate and add time to modernization efforts. Regulations such as the Gramm–Leach–Bliley Act, HIPAA and the NAIC Insurance Data Security Model Law all add cycles to datacentric processes. Compliance is especially difficult when data is spread across myriad disparate systems, each with their own access protocols, as compliance reports can take several weeks to produce. More often than not, privacy regulations like the GDPR will put the brakes on new modernization activities, as organizations seek to restrict the number of copies of personally identifiable information (PII) and understand/limit who has access to it.

See also: Data Security to Be Found in the Cloud

But how can insurance companies gain data maturity, so they can modernize at will and respond to business and technology changes with agility? Better yet, how can they leverage advanced analytics, protect personally identifiable information (PII) and comply with the numerous regulations? The simple answer is, “with a logical data fabric.”

Logical data fabric is a modern paradigm that was engineered in response to the disadvantages of traditional enterprise data warehousing, which are forced to rely on the physical replication of data. Until recently, data replication was the only approach, but it is time-consuming, expensive (as it requires new storage capabilities) and complex because it is often accomplished via scripts, which must be re-written, tested and deployed for any given change.

Complicating matters is that traditional extract, transform and load (ETL) processes that support enterprise data warehousing cannot flexibly support advanced data requirements because they often result in multiple versions of the truth and cannot easily accommodate the needs of different groups. As a result, insurers find themselves with a data infrastructure that is intrinsically difficult to govern and doesn't facilitate compliance activities.

Data fabric integrates data across platforms and users, making data available everywhere it’s needed. With in-built ability to read metadata, data fabric is able to learn what data is being used. Its real value exists in its ability to make recommendations for different and better data, reducing data management by up to 70%, according to Gartner. This may be because, rather than relying on physical replication, a logical data fabric uses data virtualization to provide access to enterprise data, in real time, while leaving the source data in its original location. This avoids costs related to storing, provisioning and synchronizing newly copied data.

Unlike ETL processes, which are implemented as needed to support individual source/target data transfers, data virtualization is implemented as an enterprise-wide data-access layer between a company’s data sources on one hand, and data consumers such as people or applications. The data virtualization layer contains no copies of source data; instead, it holds the necessary intelligence to access data directly from the source, as needed. With this architecture, data virtualization enables stakeholders to implement global data governance protocols from a single point of control. In addition, it allows organizations to upgrade, remove or replace data sources without downtime, rescripting or retesting, all without any impact on their daily operations.

Using data virtualization, the logical data fabric establishes an adaptive architecture, one that can easily change to support changes in the data infrastructure. This is in contrast to the highly rigid architectures built around ETL processes and enterprise data warehouses.

Adaptability aside, perhaps one of the most powerful benefits of logical data fabric comes down to cost. It provides companies with all the benefits of modernization, but, because logical data fabric works with a company’s existing infrastructure, including both on premises and cloud-based data warehouses, it does not require additional costs or disruptive hardware upgrades.

With a logical data fabric, insurance companies can flexibly modernize their data infrastructures and capitalize from advanced analytics, all while greatly simplifying compliance. Insurance companies can use data as a true asset and establish a single source of truth to support the value of data in all of its forms and move away from expensive, limited data-integration approaches.

Using a logical data fabric, insurance companies can apply a modern, agile approach that also allows them to streamline their data governance efforts and gain unprecedented data maturity, to a point in which data is automatically used to drive all decisions, driving continuous experimentation, innovation and improvement.

Saptarshi Sengupta is the senior director of product marketing at Denodo.

A logical data fabric has the capacity to knit together disparate data sources in insurers' broad, hybrid universe of data platforms. 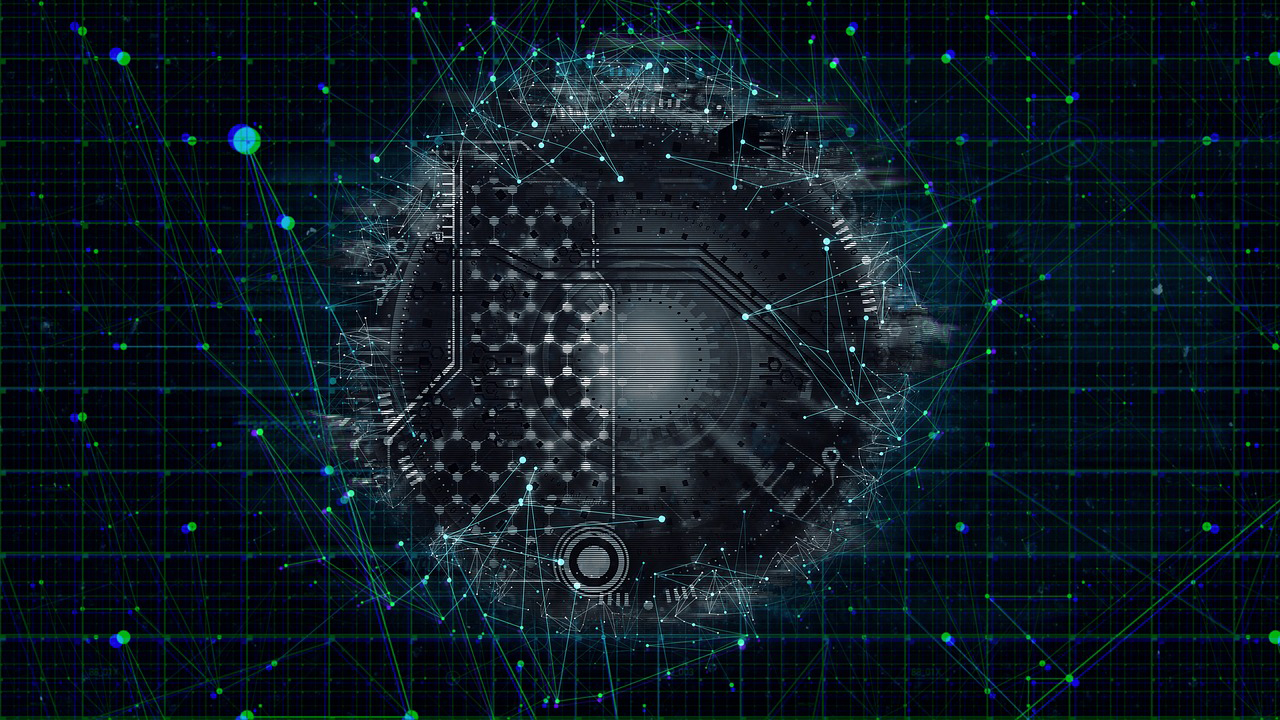 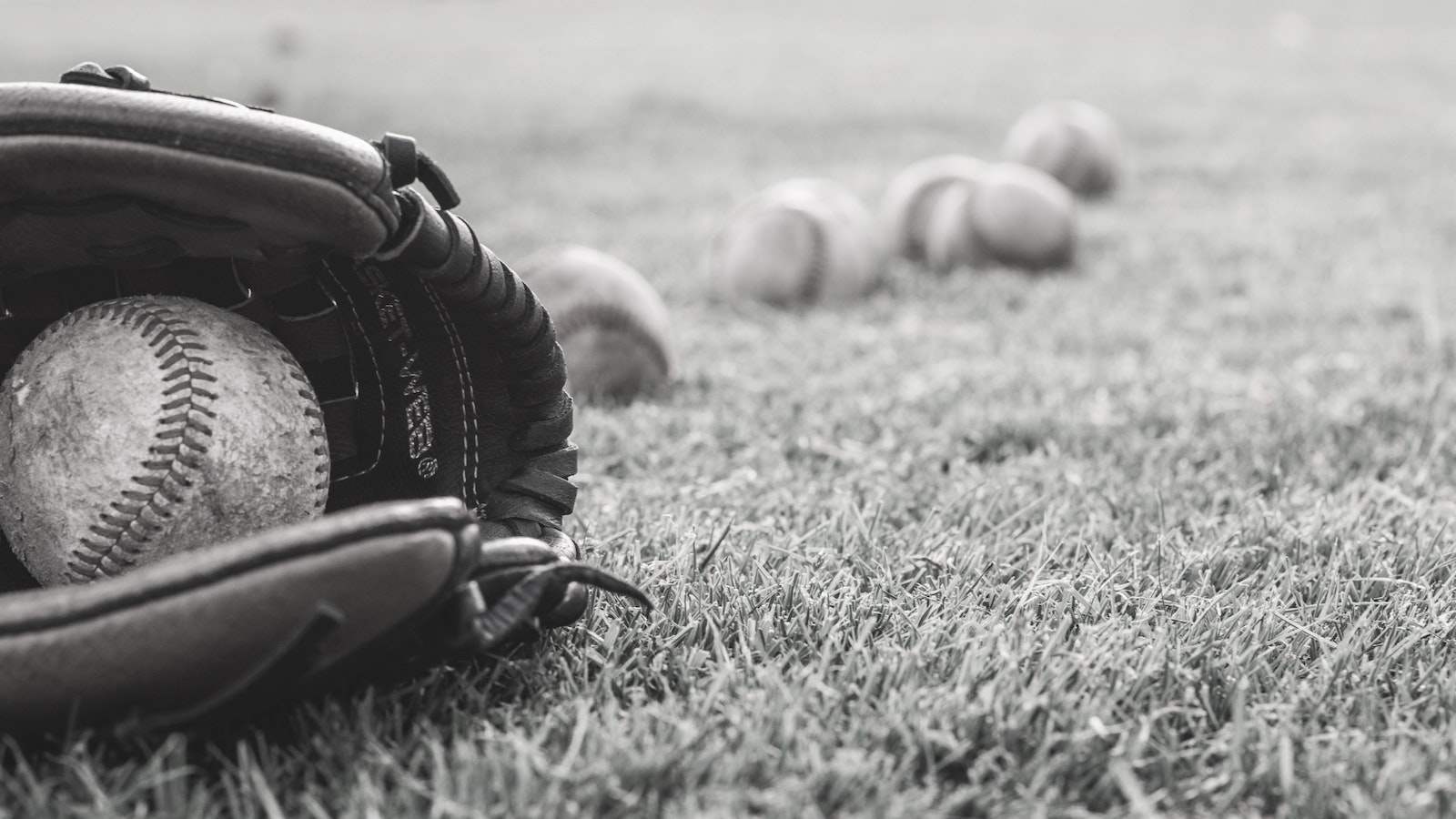 Employee benefits carriers can differentiate themselves and shield themselves from disruption by harnessing predictive models to optimize pricing and radically improve profitability. 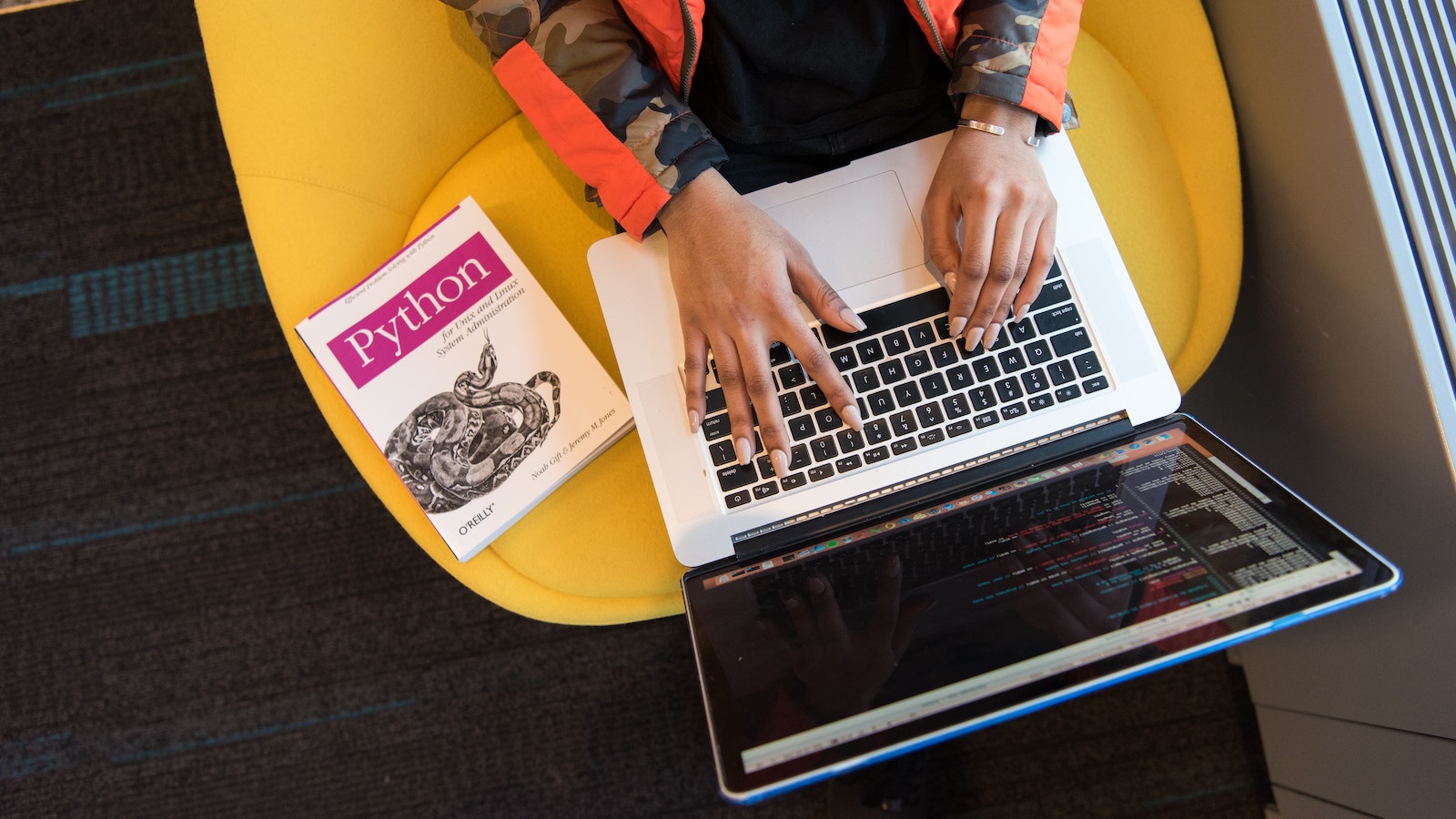 How Low-Code Can Benefit Life Insurers

Off-the-shelf technology packages rarely produce exactly what an organization needs; with low-code, they can configure solutions to their unique needs.