A ruling shows the importance of obtaining the best initial cyber policy language -- and it can be improved, often at no increase in price. 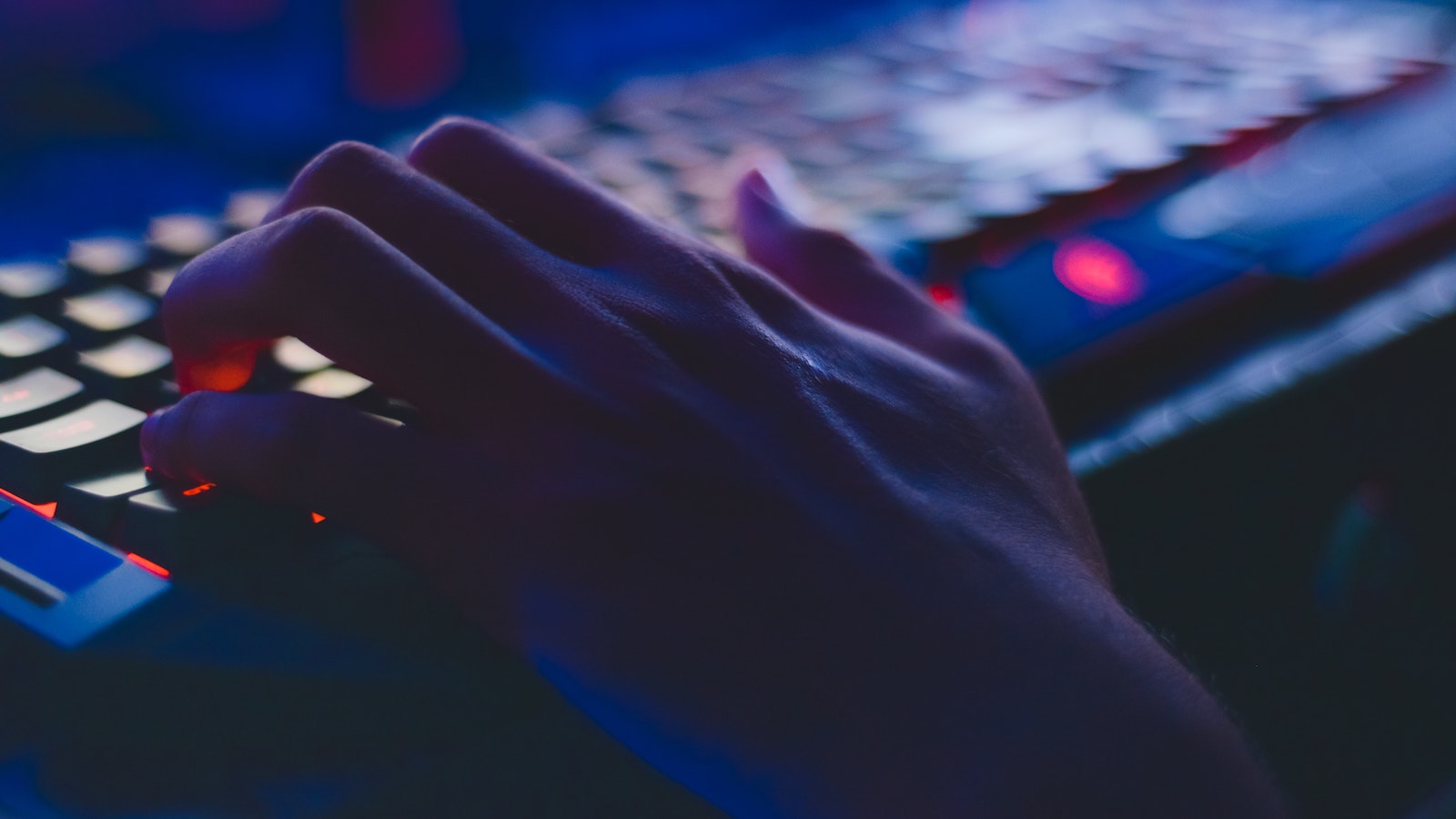