What story will make the status quo so unacceptable that organizations must make the leap to blockchain?

Paul Laughlin is the founder of Laughlin Consultancy, which helps companies generate sustainable value from their customer insight. This includes growing their bottom line, improving customer retention and demonstrating to regulators that they treat customers fairly.

Unless we have the emotional intelligence gained from tough feedback, we are unlikely to be suitably nuanced in communicating to others.

How to Think Better

Although Edward de Bono's Six Thinking Hats technique has fallen out of use, it's worth another look at what can be a powerful tool for creativity. 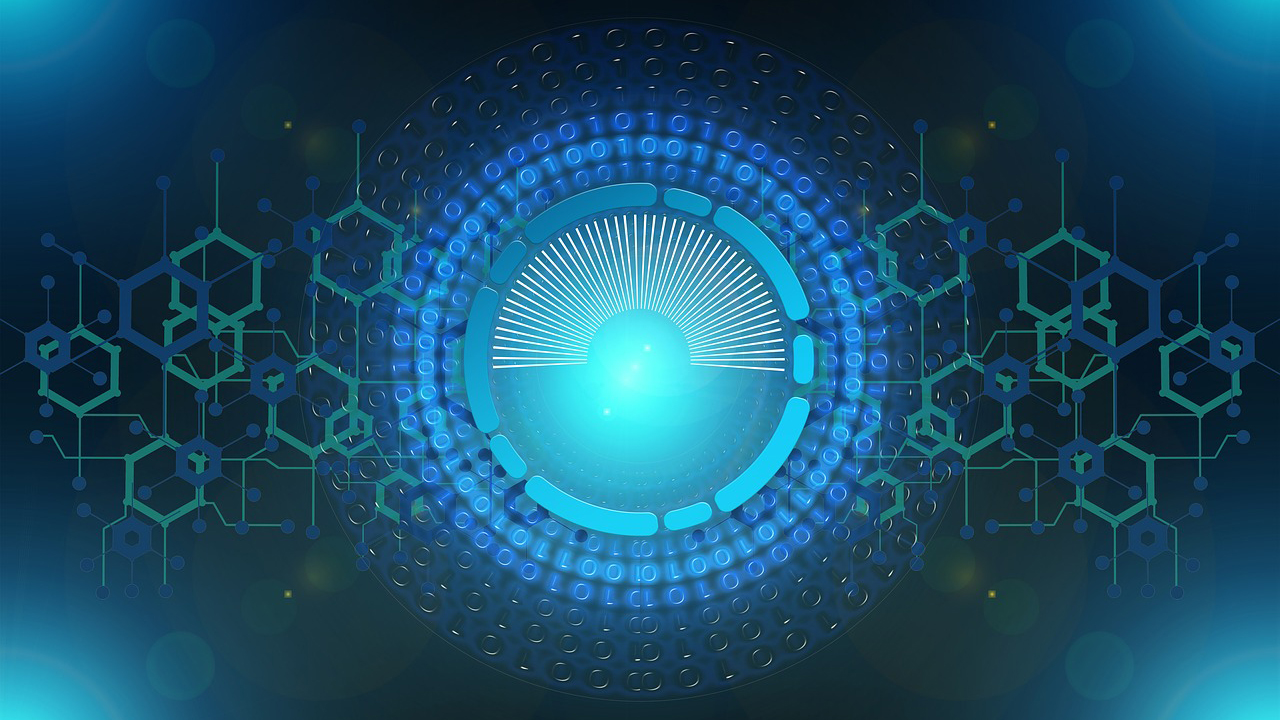