Why Comp Claims Can Take Forever

There are three, sometimes-overlooked reasons -- one of which defies common sense.

J. Bradley Young
July 30, 2014
Image
Over the years, I’ve had safety directors or claims managers tell me that workers’ compensation claims move slower than a one-legged dog on tranquilizers. I would say the resolution speed of comp claims more closely resembles that of a three-legged dog on mild muscle relaxants - - but I won’t quibble over how far to take the metaphor. Bottom line: Oftentimes, comp claims do move very slowly. Without dwelling on the obvious, let me suggest three legitimate reasons why comp claims aren’t yet as fast as text-messaging teenagers. 1. Litigation takes time If you have pro se claims (where the claimant does not have an attorney), you’ve undoubtedly noticed that these claims are usually resolved very quickly. Why? You can insert you own joke, but you might consider the old one about how attorneys make good speed bumps. Having fewer attorneys involved removes obstacles and speeds the process. The absence of attorneys also means that there are likely no real issues to resolve. Everyone agrees on everything, so there is nothing to argue about. In disputed claims, though, investigation takes time. Discovery takes time. Getting opinions from expert physicians takes time. Courts take time. Years ago, I had a client tell me: “Brad, I don’t want you to settle any of our comp claims. Take them all to trial.” I did that. . . for a while. After two years of this (and after seeing the defense costs associated with taking every case to trial), the VP of claims called me and said: “Brad, can you start letting me know which claims can be resolved without trial?” It doesn’t take a high level of skill to take every case to trial. It does, however, require skill to know which claims should be settled and which claims should be disputed. 2.  Movement takes willpower Apart from falling down, movement takes willpower and initiative. A new client contacted me in June about taking over the defense of a claim that has been litigated since 2002. I entered my appearance, reviewed the medical records, called the claimant’s attorney and worked out a tentative framework for settlement with three or four phone calls. I am certain that I am not any smarter than the defense attorney I replaced. Some would say he is far smarter - - he was paid to work a file for 12 years, and I was the dope who resolved it with a few phone calls! Self-serving attitudes aside, I had a fresh perspective and wasn’t afraid to throw out ideas to resolve the claim instead of simply throwing out ideas for continued litigation. In an area of the law where the work is often very repetitive, coming up with a new approach is often difficult. 3.  Common sense is mistaken Common sense would seem to indicate that if the claimant’s attorney knows little about workers’ comp law, this places me (as the defense attorney) in a better position to achieve a favorable result for my client. In this instance, common sense is completely wrong. I have always found that claimant’s attorneys who actually know what benefits are payable under the workers' comp law and how to prosecute a workers’ comp claim are far better to work with than the attorneys who handle three comp claims a year and try to handle the claim like a jury trial in circuit court. Knowledge and experience can bring efficiency to a system that rarely seems efficient.

J. Bradley Young is a partner with the St. Louis law firm of Harris, Dowell, Fisher &amp; Harris, where he is the manager of the workers' compensation defense group and represents self-insured companies and insurance carriers in the defense of workers’ compensation claims in both Missouri and Illinois.

An Ignored Cause of Workers' Comp Fraud

Everyone wants to close a workers' comp claim quickly. That can save money -- but works against attempts to head off fraud.

There may be a blip in 2014, but the downward trend will continue because of, among other things, the changing definition of "workplace."| 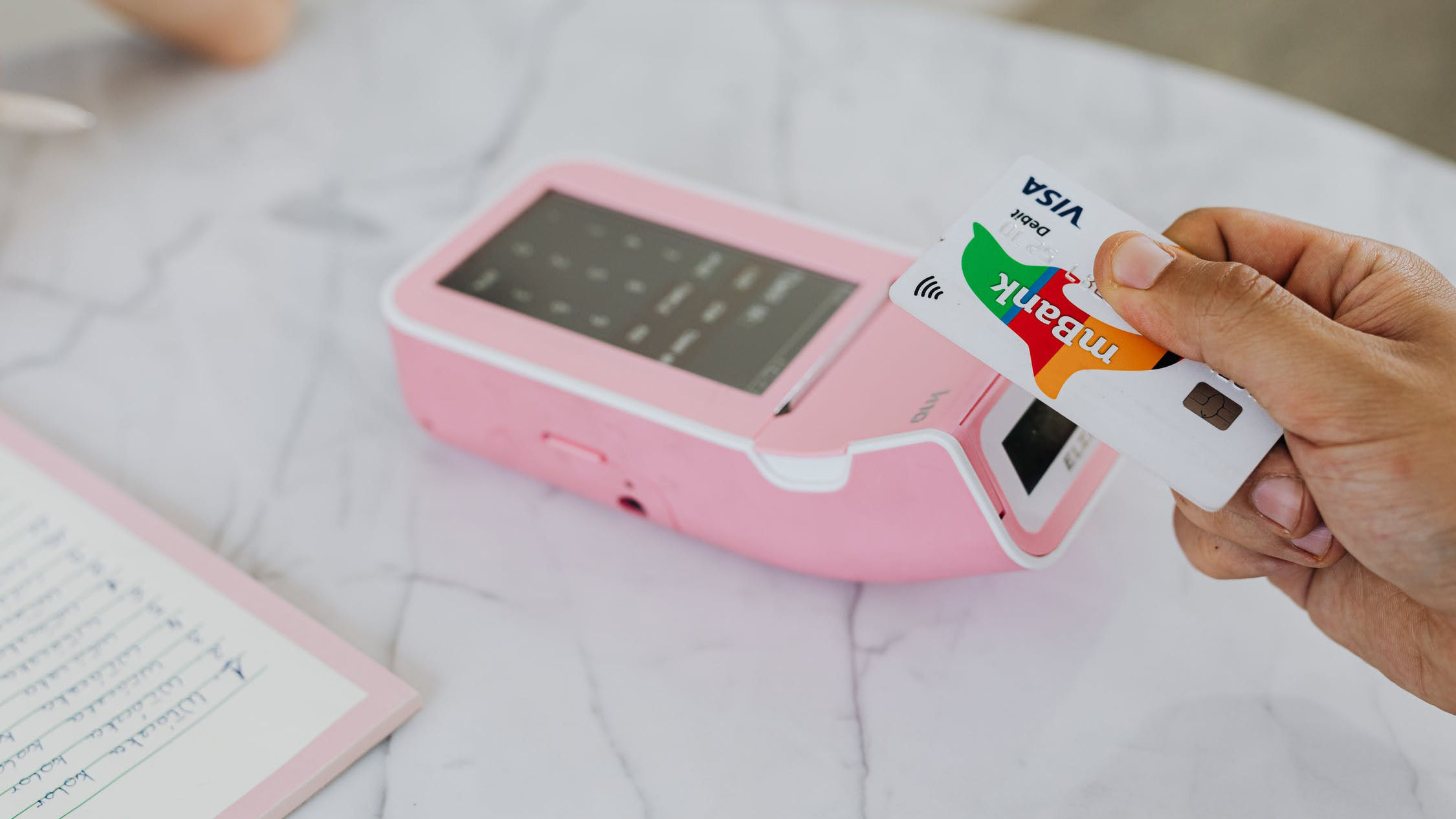