How to Minimize Fraud in Disaster Claims

Fraud accounted for $6 billion in losses to insurers and government agencies after Hurricane Katrina, but AI-based verification has come a long way since 2005.

Floridians whose properties were destroyed or damaged by Hurricane Ian are expected to file between $53 billion and $74 billion in insurance claims. The federal government will disburse billions more in disaster assistance through tax relief, subsidies and direct grants. While the vast majority of the claims are legitimate and will be settled, criminals always see opportunities in the misfortunes of others.

But losses to fraudulent claims can be minimized by insurance companies. Identify verification (IDV) solutions have come a long way since Hurricane Katrina. Today’s most robust solutions use artificial intelligence and machine learning technology to verify identities anywhere in the world in a few seconds.

After a disaster, the most common frauds include false or exaggerated claims by policyholders, as well as bid-rigging by contractors who inflate the cost of repairs, and charity fraud scams designed to misappropriate disaster relief funds.

Money earned through an insurance fraud scheme rarely flows directly to the perpetrators. Instead, fraudsters tend to move the money through online accounts using individuals who have a legitimate U.S. bank account. This not only allows scammers to conceal their identities but also makes it difficult for regulatory authorities to detect fraud and recoup the funds.

Additionally, digital wallets, mobile banking and other money transfer apps have opened the gateway to new avenues for moving illegal funds around. These channels allow users to access accounts without appearing in person. As a result, the scammers avoid cameras at ATMs, bypass manual security checks and conceal their true identities

See also: How to Prepare for Catastrophe Claims

Here’s how it works: The claimants provide personally identifiable information for identity verification. They are then asked to present themselves online to provide proof of identity, using valid ID documents. The AI-powered identity verification software verifies the documents and checks for any signs of tampering or forgery. The image on the ID document is also matched against the face of the claimant to ensure they are who they claim to be. If the verification process is successful, the insurers can proceed to process the claims within seconds.

During the initial identity verification process, the claimant is verified by authenticating not just official identity documents but also by collecting biometric data. Because biometric data is virtually impossible to replicate, it serves as a better defense mechanism. This way, even if a fraudster is filing for a fraudulent claim through an online channel, their identity can still be identified and reported to authorities.

The bottom line: Today’s most robust IDV solutions can authenticate claimants during the application stage, filter out fraudsters and minimize the threat of fraud. It’s a win-win for both the insurers and the policyholders who desperately need to file claims after a disaster.

Graeme Rowe is chief marketing officer for Shufti Pro, whose vision is to make IDV seamless and 100% accurate. Shufti Pro’s vision is a future where fraud prevention is cost-effective and accessible to every big and small business, and identity verification can be performed anywhere in the world in milliseconds. 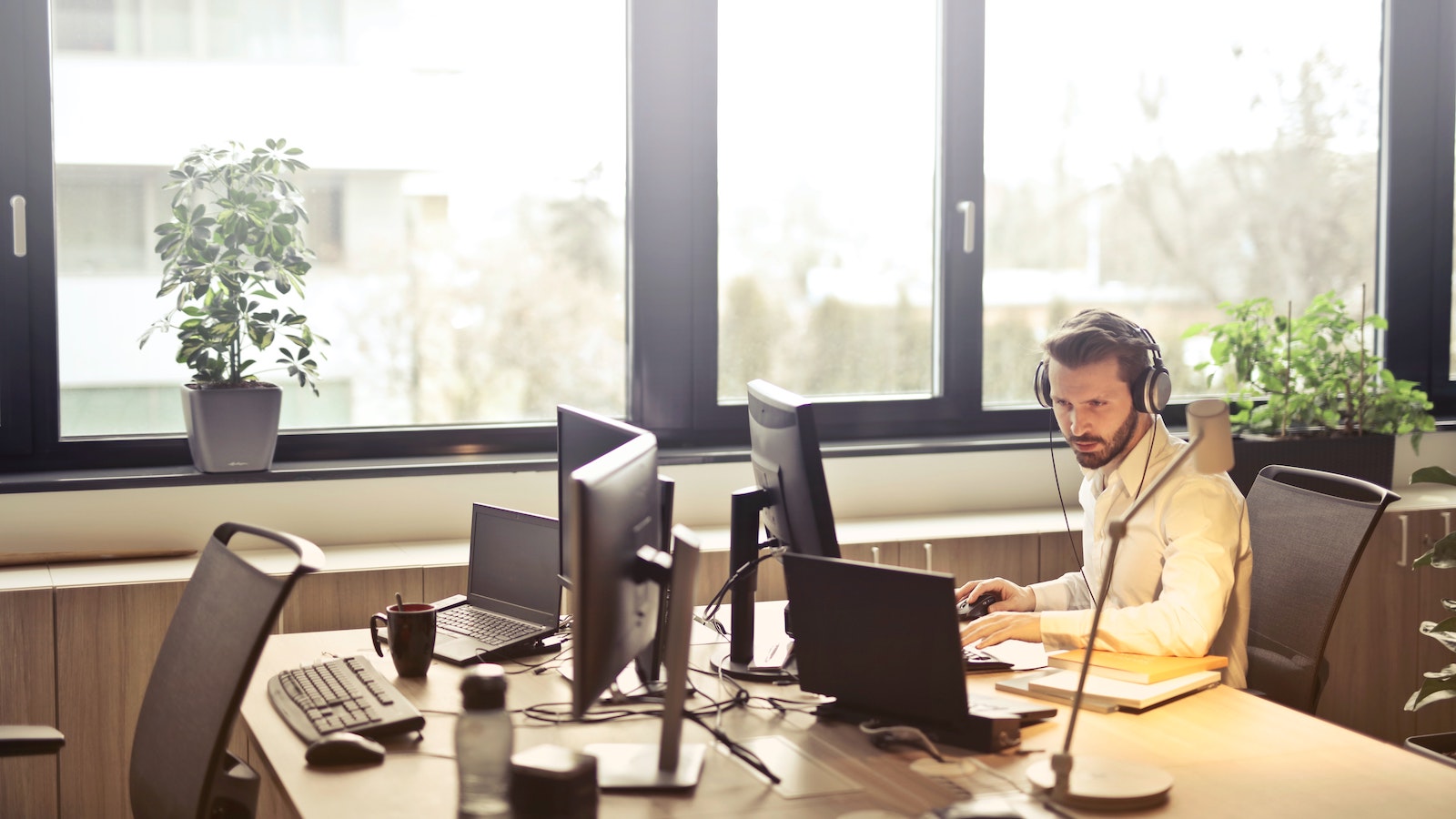 Insurers need to find a way to speed up claims — and fortunately, advanced computer vision can provide insurers with the means to do just that. 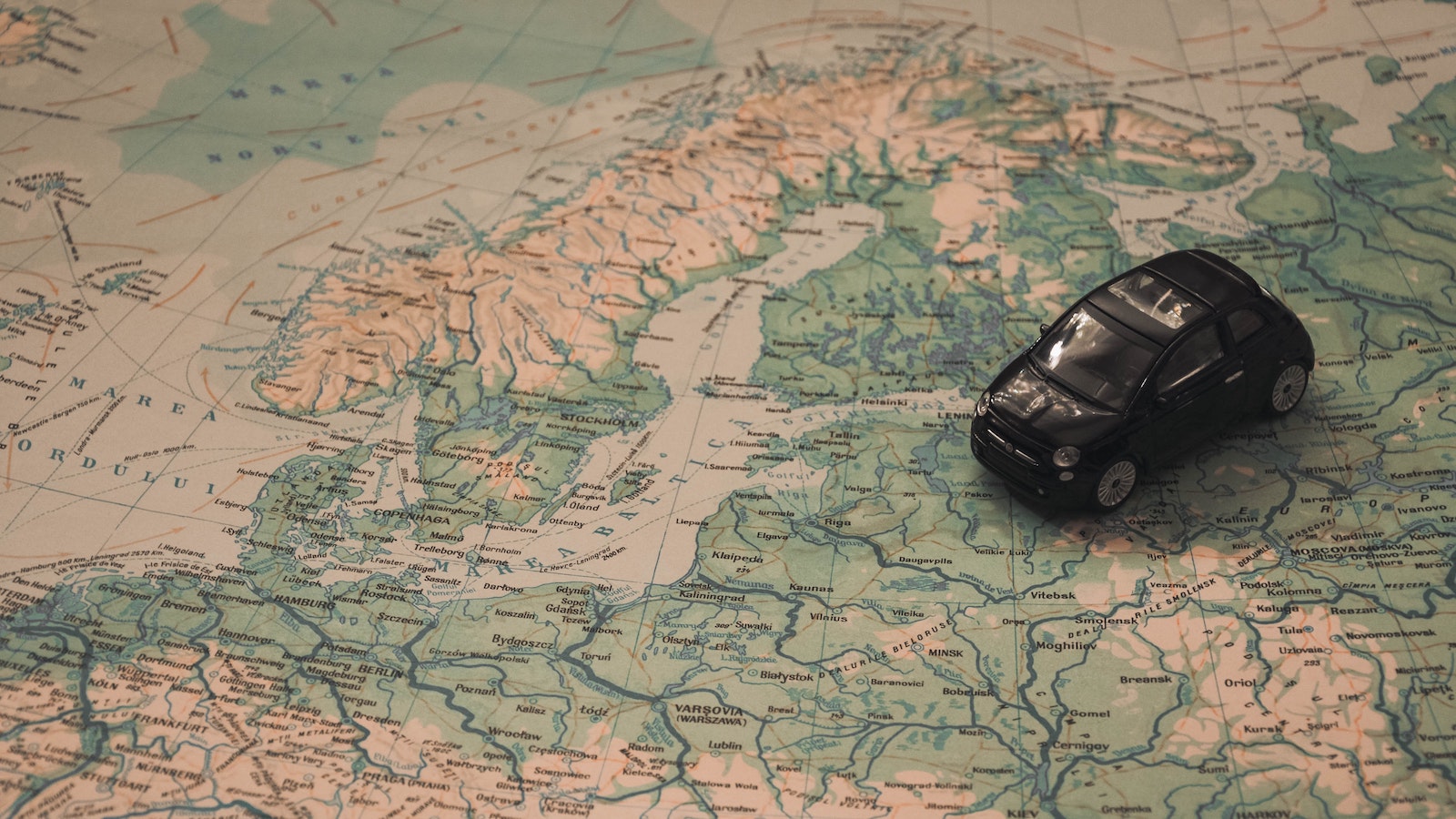 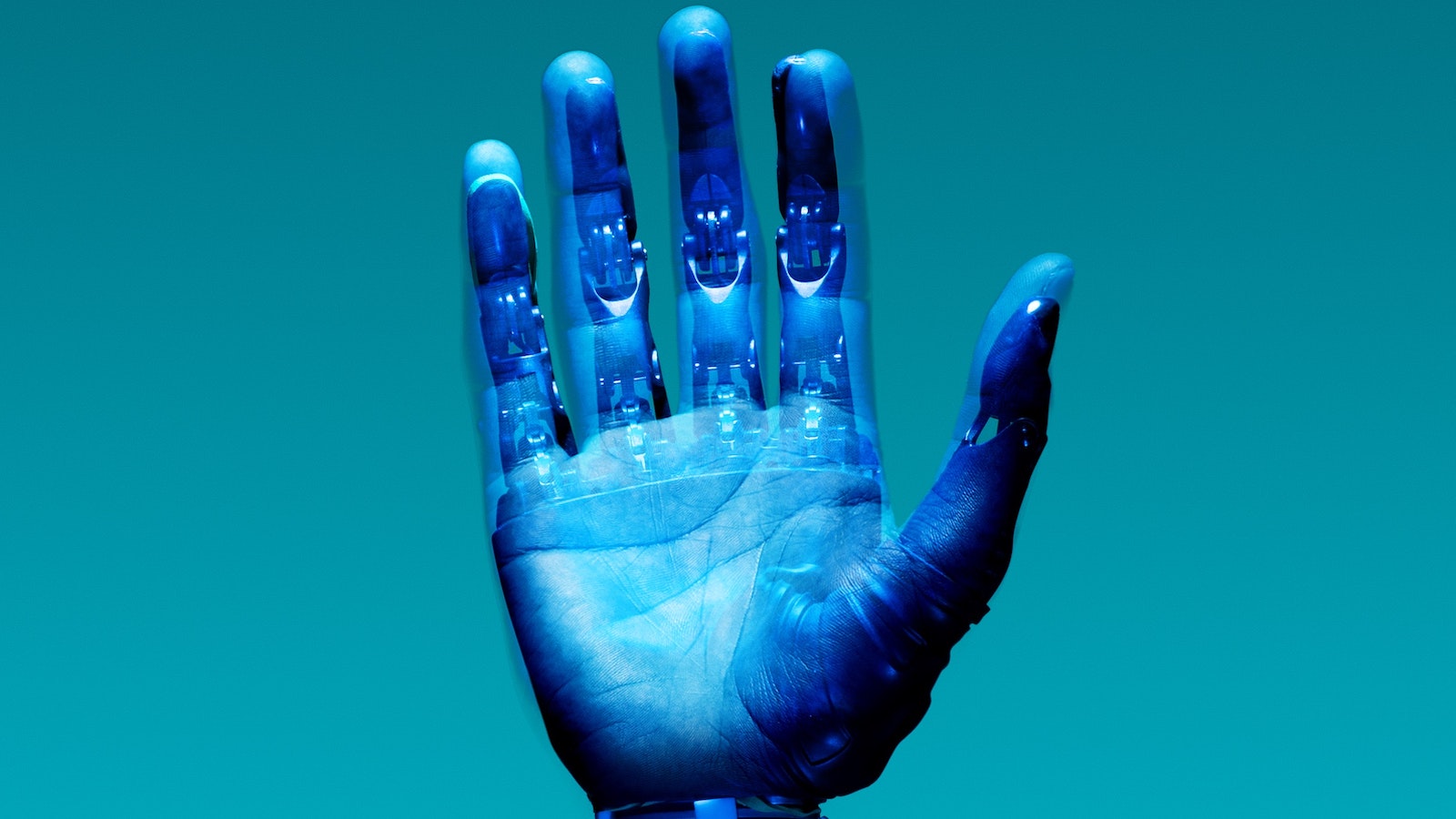